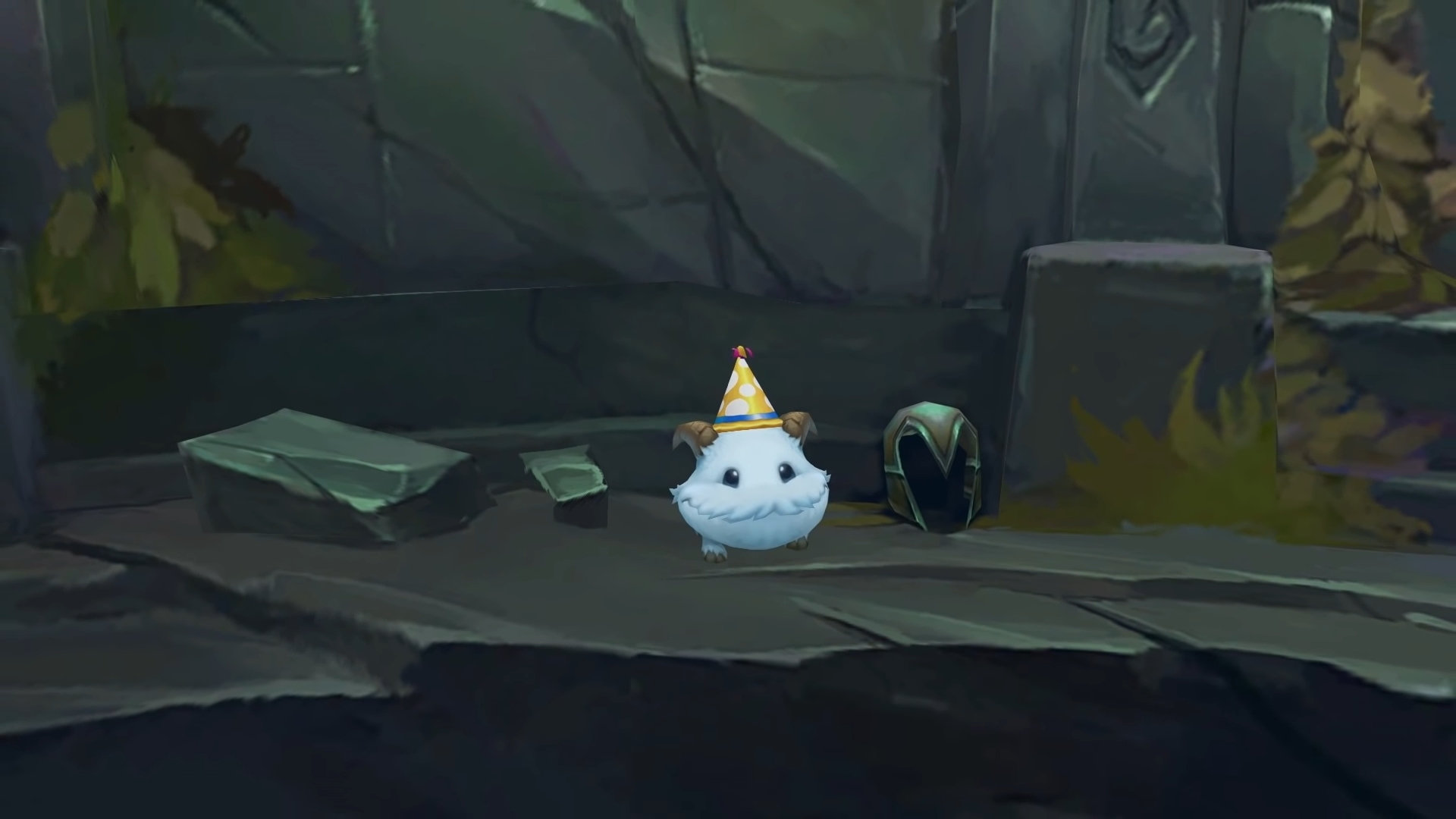 Starting on Oct. 17, the 10 days of gifting login bonus will begin as part of Riot Games’ 10-year anniversary celebration for League of Legends.

Any player who signs into League during those 10 days will receive a different gift as an extra reward for playing the game. The only qualification you need is an account that was made prior to the 10th-anniversary celebration stream.

These gifts range from a unique summoner icon to 6,300 Blue Essence, 3,000 Orange Essence, and much more.

No further details were given, but the way the feature was presented points to the rewards being obtained by just signing in. If not, each of these gifts can likely be collected once the daily mission is completed on each consecutive day you log in.

Other details, like party hats on some of the creatures and some unique looking champion animations are also sneaking into the regular League content, so get ready to celebrate.

This is just one of several things Riot announced as it is trying to make the rest of October a celebration. There might even be more gifts to come during those 10 days, so make sure to log in and claim whatever is there before it disappears.