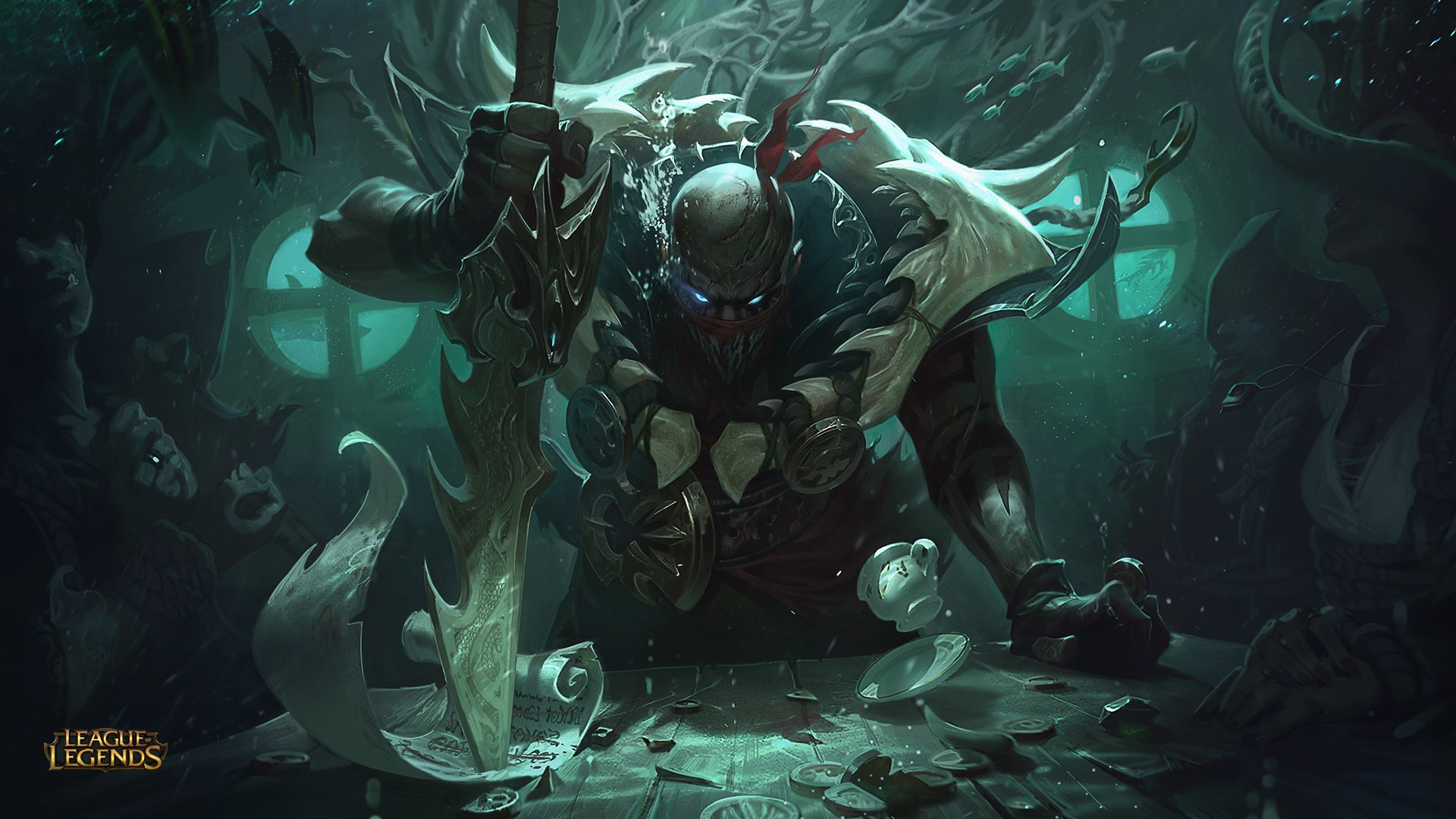 The Elder Scrolls V: Skyrim might seem like an old and forgotten game. Despite being a non-competitive nine-year-old title, players are still creating new custom content. But now, it’s for League of Legends fans.

One League fan recreated Pyke’s stylish dagger as a weapon in Skyrim. Pyke is a harpooner support character in League. He pulls an enemy toward him when he throws his dagger, can gain a lot of gold with his ultimate, and his passive makes it easier for him to get away and regenerate. And this version of the dagger blends in well with Skyrim’s landscape.

Skyrim became famous for its random and absurd mods, like Thomas the Tank characters as dragons or mods that turn crabs into a variety of weird things and even make them curse at you, turning bears into bards or being able to transform your character into a talking chair. The possibilities are endless.

The continuation of the series was confirmed at E3 2018 with a tease trailer. But after two years of no additional information about the game, it seems like it could take a while for fans to play Elder Scrolls VI.

Players can download the mod in Nexus to try out the dagger.