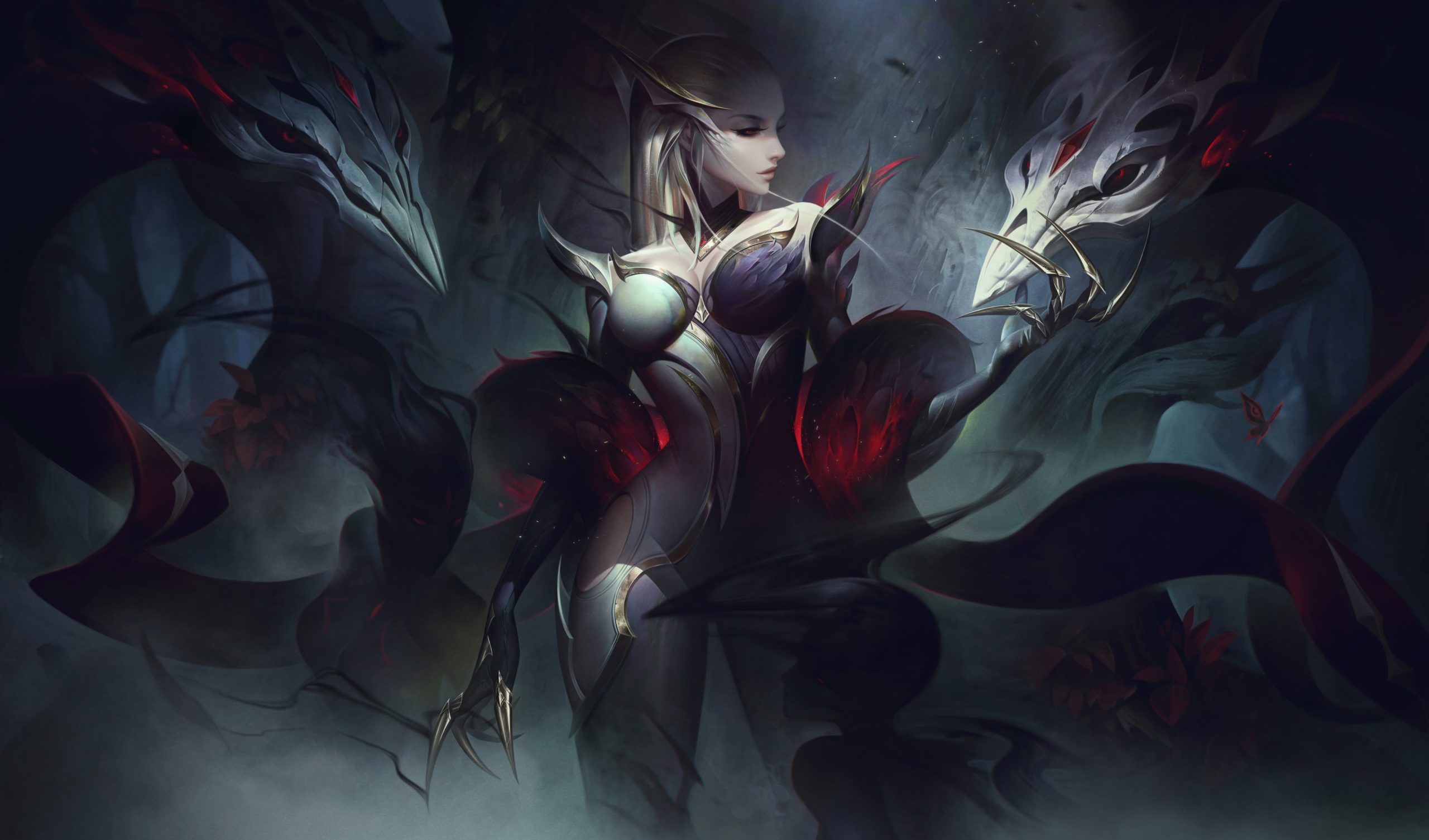 The latest League of Legends event is about the loyal Coven, who are looking to lay siege upon the Elderwood to help the Old Gods return to the physical plane. You, too, can join this adventure and do the bidding of the Old Gods in hopes of reaping exclusive rewards.

The event began on Aug. 12 at 3pm CT and will run until Sept. 14 at 1:59am CT. Players can earn tokens until the last day of the event, but don’t have to burn through them all at once. The deadline for spending tokens is 1:59am CT on Sept. 29, and they will automatically turn into blue essence after the period ends.

While there are a couple of free missions available, you’ll need to purchase the battle pass for 1,650RP if you want more tokens. For this price, you’ll get access to exclusive missions, 200 event tokens, and four event orbs from the get-go. For a full breakdown of the event, visit Riot’s official website.

There are 20 Milestone missions available, and they unlock after completing the previous objective. Each mission requires you to score 15 points while having the event pass. Every game win scores you five points, while every loss in the game modes of League scores you two points. You can also earn points on Teamfight Tactics: a top-four finish counts as a win, while finishing in the bottom four counts as a loss.

There are a couple of ways of earning tokens depending on whether you have the battle pass or not. If you don’t own the pass, you can complete the following missions to get free rewards. Players can only finish them once and have to do the objectives in order. The last objective is an exception: it’s available from day one and has no mission prerequisites.

All players from day one will also earn tokens for each game via repeatable Token Bank missions. While battle pass owners get the tokens in their inventory, those who don’t own the pass will get them in their bank instead, and the only way to access them is by purchasing the battle pass.

If you have the battle pass, you’ll also get access to exclusive weekly missions that will give you a total of 1,000 tokens over the course of the event.

Once you earned tokens, you can spend them in the event-specific token shop. For those who want to grind the most, there is a Coven LeBlanc Prestige Edition skin for the price of 2,000 tokens, requiring you to play several games and complete all missions. If you don’t have a lot of time to grind, however, you can settle for other rewards such as random champions shards (50 tokens), mystery emotes (60 tokens), hextech keys (60 tokens), coven orbs (200 tokens), various icons and borders (from 250 to 300 tokens), and other exclusive rewards.