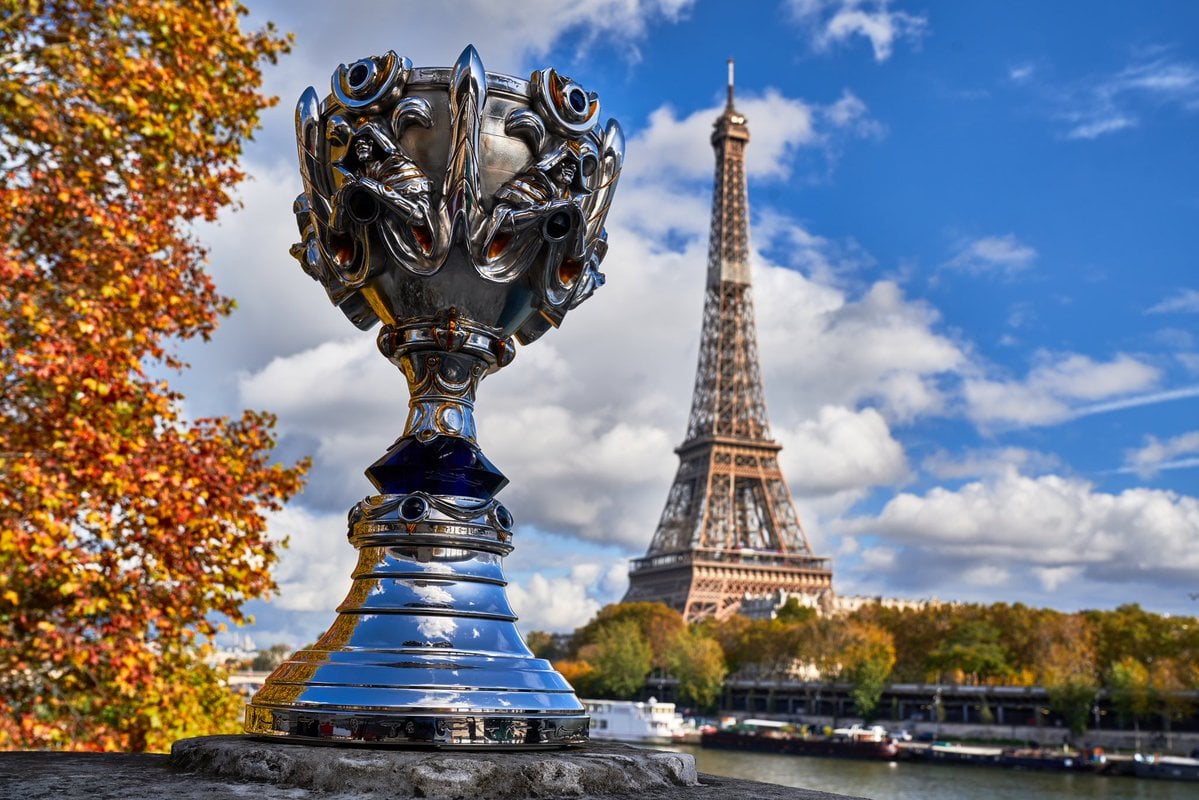 The 2019 World Championship finals between Europe’s G2 Esports and China’s FunPlus Phoenix was the most-watched League of Legends match in the game’s 10-year history.

FPX won the series in dominant fashion, crushing the hopes and dreams of the hometown favorites, G2. Gao “Tian” Tian-Liang earned MVP of the series after manhandling rival Marcin “Jankos” Jankowski in the jungle and controlling the game from the top side of the map.

G2 tried to answer back with unconventional picks in both the middle and bottom lanes, but FPX’s hyper-aggressive playstyle, early-game tower diving, and teamfighting led the team to the 3-0 win.

The finals were broadcast in 16 languages across more than 20 platforms. And in the weeks since the match, Riot has collected, validated, and standardized viewership data to determine the new average minute audience record.

Average minute audience (AMA) is a method used to calculate the average number of viewers watching a broadcast, determined by minutes watched divided by the total viewing number. In Riot’s case, this stretched across multiple platforms, including Twitch, YouTube, and China’s Douyu.

Despite the short series and the awkward time zone for North American viewers, Worlds was a huge success for Riot. The event included a spectacular opening ceremony with live musical performances from Cailin Russo, Chrissy Costanza, and League group True Damage. Ironically, the tournament’s theme song was titled “Phoenix,” the same name as the Chinese winners of the event.