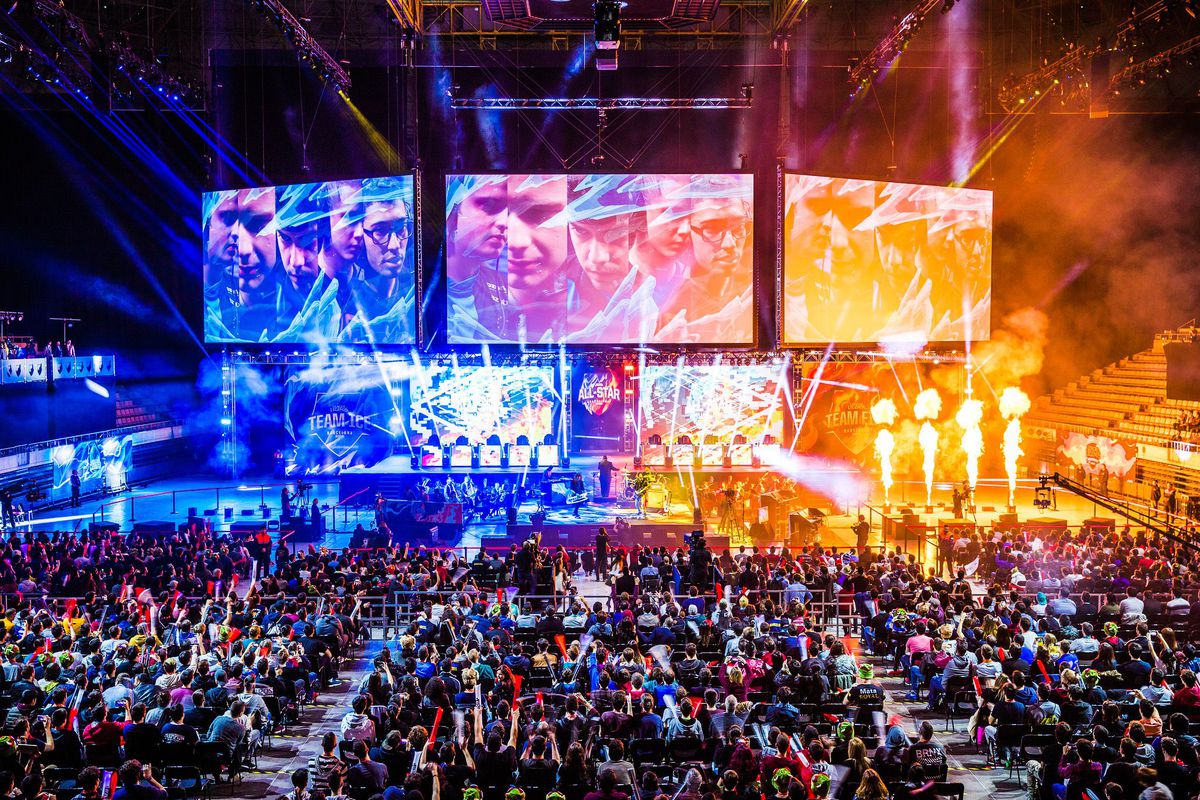 Big changes have been made to this year’s League of Legends All-Star event in an effort to focus on competition.

Previous All-Star events have taken the players on the road to get closer to fans, and have featured numerous “fun” game modes designed for some razzle-dazzle. This year’s event will feature only two modes: one-vs-one and five-vs-five. Housing the event in the NA LCS arena makes it feel more like a serious competition.

This year’s event will be held from Dec. 7 to 10. With the spotlight on competition, expect some serious jockeying for the title of best League region.

With only two game modes, you can bet that the teams will be more focused on winning than ever before. We’ll likely see some troll picks and builds, but overall, we expect high-quality gameplay.

The five-vs-five side of the event will have the flavor of a major tournament. The teams will play a single best-of-one round-robin group stage on Thursday and Friday, followed by two best-of-threes on Saturday for the semifinals. The winners move onto a best-of-five final on Sunday.

The one-vs-one tournament will feature two representatives from each team. The group stage and bracket round will mirror that of the five-vs-five tournament. The team and individual tournaments will run simultaneously and the broadcast will start at 5pm ET (2pm PT). Catch all the action on the Lolesports website as well as on the Riot games Twitch channel.

Which region will take the most loaded roster to the All-Star event?

Fans in each region were allowed to vote for their region’s roster. Instead of combining the IWC regions into one, most regions outside of Southeast Asia—which held its own All-Star event—will get full representation for the first time. Here are how the final rosters shook out:

New TSM teammates Hauntzer, MikeYeung, Bjergsen, and coach Ssong will get their first taste of action together. The fact that MikeYeung played for Phoenix1 in 2017 helps them get around the two-players-per-team limit. If NA does well, get ready for more TSM hype in 2018.

PowerOfEvil’s campaign to garner fan votes paid off and he leads a talented European squad into the tournament.

Winning the World Championship paid off for CuVee and Ambition, who will represent Samsung Galaxy at All-Stars. Samsung looked like they were trying to replace Ambition at various times throughout the year, but bringing home the Summoner’s Cup was enough for Korean fans to vote him in. Faker’s fans will look at this squad and wonder what SKT could have been if he had been surrounded by better side lane talent.

UZI didn’t have his best year, but the LPL fans still have his back as they voted him back into All-Stars. He’ll get a chance to defend his one-vs-one crown. But the real question is whether the best of the LPL teams will be enough to knock off Korea.

Every year, Karsa goes to All-Stars and wonders: “So this is what it’s like playing with a strong top laner.”

Mid laner Frozen transferred to the TCL before Koreans going to Turkey became a thing. He’ll try to bring his new region glory as Turkey fields its first full team at All-Stars.

The Red Canid’s much-acclaimed bot lane of brTT and Dioud will get another shot at the international stage. Unfortunately, we won’t get to see him face off against Yiliang “Doublelift” Peng, the player to whom he’s most compared due to his time on paiN Gaming. Coach Dun, who’s moving to Splyce in 2018, will get to see up close what his competition in EU looks like.

The biggest story coming out of the Southeast Asia All-Star event was Levi’s troll picks. Will he continue to pick a range of marksmen in the jungle? What lane swap shenanigans could we see from Gigabyte Marines coach Tinikun? The GPL’s matches could be fun—even if they troll and get blown out.