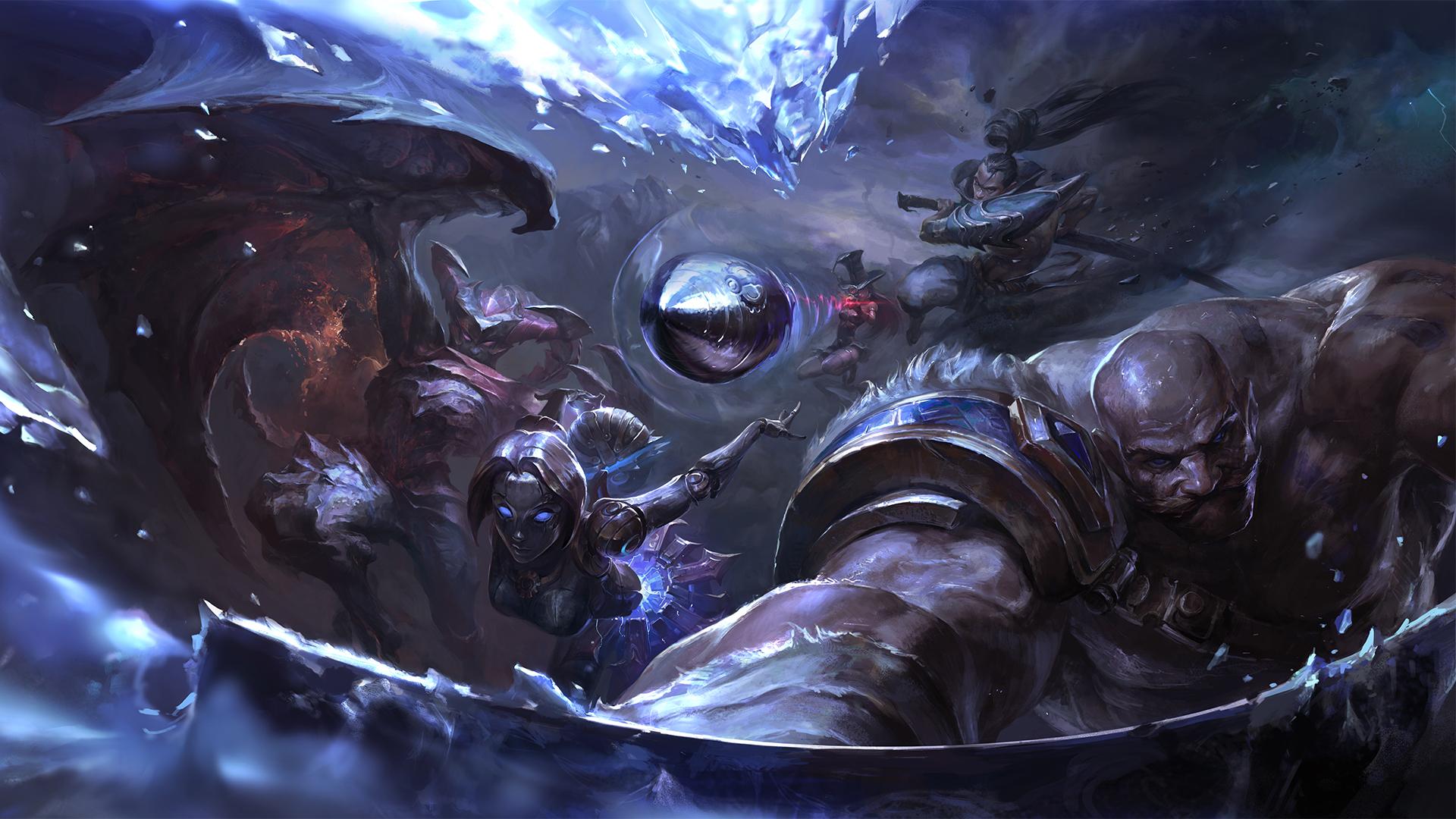 It’s official—League of Legends’ newest champion will be revealed soon, and today, Riot confirmed some details about it.

It’s going to be a high damage, carry-style jungler that will have a transformation mechanic, sort of like Gnar but different than anything the design team has ever done before. After Ivern’s release in October, Riot wanted to change course from the support jungler and move forward with a high-octane aggressive jungler, akin to Lee Sin, Rengar, and Kha’Zix. Whether or not it will deal AP or AD we don’t know, we just know it will deal a lot of damage.

That’s all we know for sure, but Riot hinted at several other things in its announcement. The title of the section that the new champion was teased is, “A shadow on the horizon,” which definitely sounds like it could be some sort of shadow monster. We know it will have some sort of unique transformation mechanic, so it’s possible it will be able to transform into an actual shadow, which would be kickass.

We may be reading too much into it, but the announcement also said the words “infesting my mind,” which also hints at the champion’s theme. We can combine that with the mention of shadows to form an educated guess. Could it be nightmare-themed, or perhaps something else horror-esque or psychologically terrorizing? It certainly sounds like it could be, but we won’t know for sure until more is revealed. Riot did say that more details would be coming soon, so until then, we’ll keep coming up with more spoopy theories.