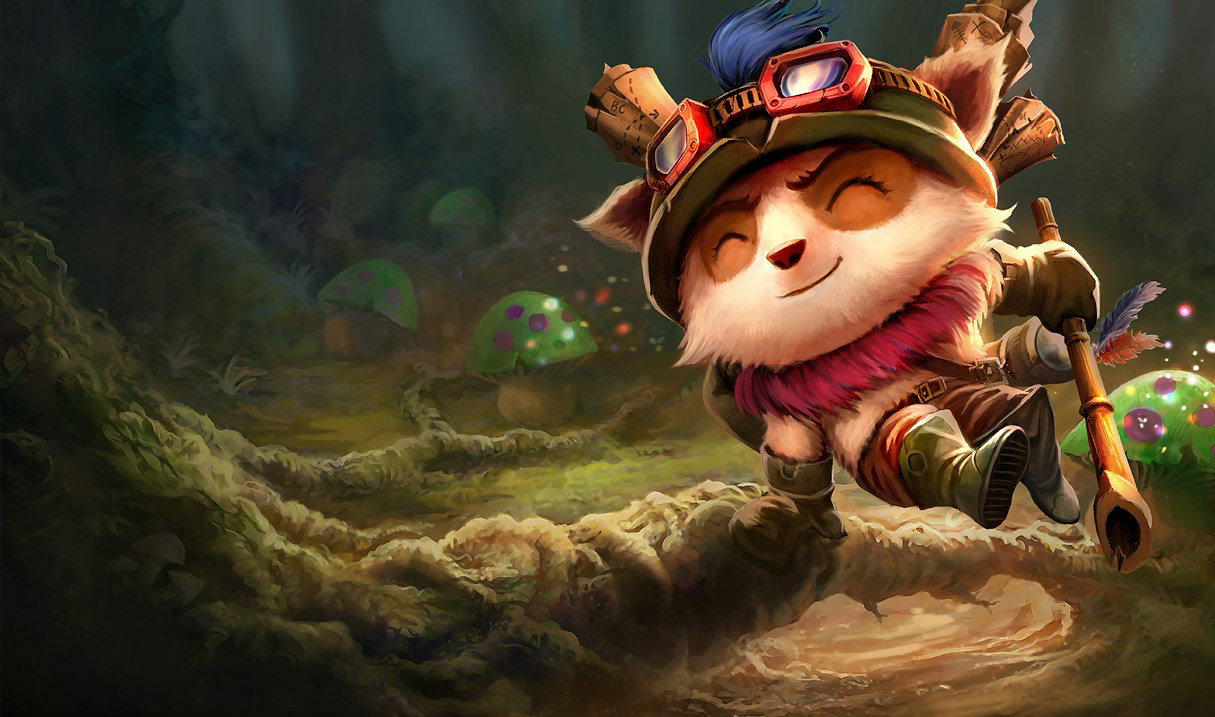 In a post to Reddit, user caboodo shared their recipe for Teemo-themed boba tea with an explosive flavor. First posted on the user’s YouTube channel, the video features a step-by-step tutorial on how to make the shroom-shaped boba pearls and corresponding drink.

Taking the shape of Teemo’s Noxious Trap, the tapioca boba pearls were handmade as well as the other Yordle-like parts of the drink shown in the video. With just a handful of ingredients and some water, anyone could make their own boba shrooms at home by following the recipe in the video and the written one from the creator’s Instagram page.

While Teemo’s shrooms are known as “explosive poisonous traps” on the Rift, these tapioca shrooms could be sought-after even by Teemo’s biggest critics.

As for the Teemo-like drink, the creator used strawberry jam for the neck fur, then added some milk tea and matcha whipped cream to top everything off—just like Teemo’s green cap. The goggles and the topknot were also handcrafted by cutting and gluing together sour candy.

The video received many positive comments on Reddit alone and encouraged a number of League fans to suggest other variants of it, including poro-like boba pearls for a Braum-themed drink or classic boba pearls for a Syndra drink.