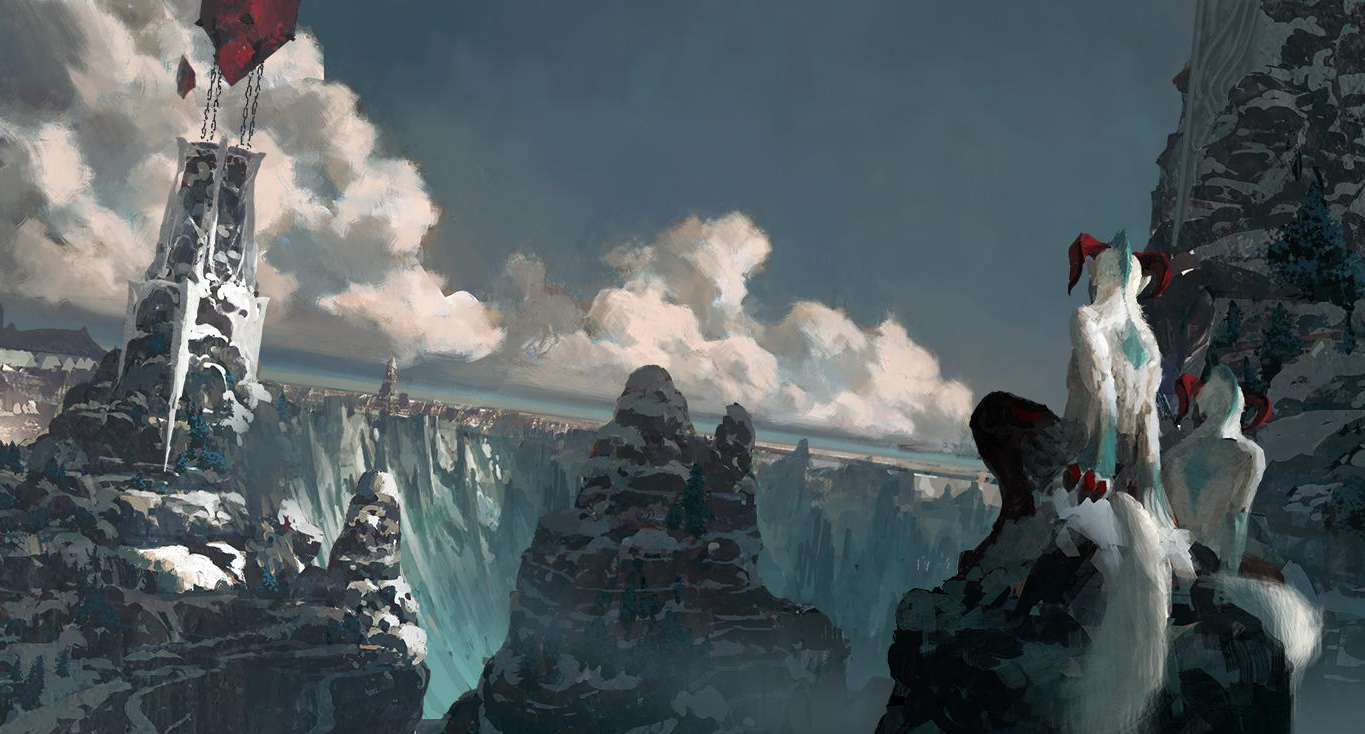 Creative members of the League of Legends community always find a way to deliver fantastic looking art to replace many fans’ wallpapers.

One League fan recently shared a series of their work in which they used an AI to turn Riot’s 2D artwork into 3D.

Though the parts with the champions look a bit shaky due to bodily parts bending in the process, landscape bits feel phenomenal. Fans of live wallpapers were also eager to get their hands on the animated versions to crown their home screens.

The artist also posted a YouTube tutorial to guide anyone curious about the process. While the art looks and feels like 3D, it’s actually a technique called parallax motion. The method requires splicing layers of the same art moving at different speeds and tries to mimic the sense of depth which gives it that 3D impression.

For a beginner, applying parallax motion may take a long time considering the rookie way of doing it is to manually splice layers and work on them separately. The AI mentioned in the artist’s tutorial is what makes this whole process impressive, however. It was able to use a single image as a reference point and handle the rest of the process without masks or layers.

Riot also shares most of its loading screen’s animated versions which may come in handy for fans looking to up their wallpaper game.