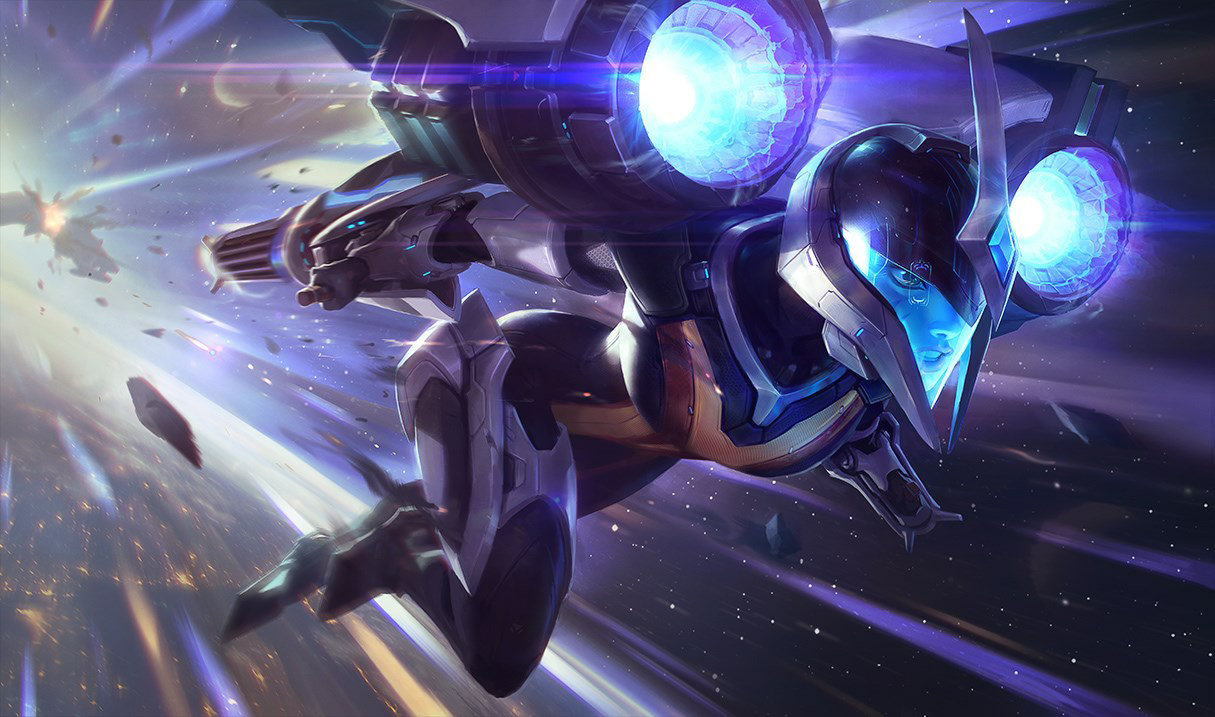 In the video, the League player was using the game’s practice tool. The clip shows the summoner leveling up Kai’Sa and unlocking her ultimate. By clicking her R, the summoner can see the range of Kai’Sa’s ult, but they cannot use it to reach the enemy dummy, which has been marked by the ADC’s Void Seeker (W).

The reason seems to be her missing Q, Icathian Rain. Without investing points into her first ability, it seems impossible for players to ult an enemy target. Dot Esports successfully recreated the bug on Patch 11.22 in the practice tool, as demonstrated in the video below.

Even though it’s rare that League players would avoid taking Icathian Rain before level six, this bug is still something that shouldn’t be present in the game.

With this bug, the Daughter of the Void can use her ult only after unlocking her Q, which triggers Kai’Sa’s passive, marking enemies with stacks of Plasma. This could be a possible reason for which her R doesn’t seem to work. However, this would only be linked to her Q since triggering Second Skin, Kai’Sa’s passive, with her other abilities still allows the player to use her Killer Instinct.

The discovery of the bug is still recent, but it could be solved during the next big patch.