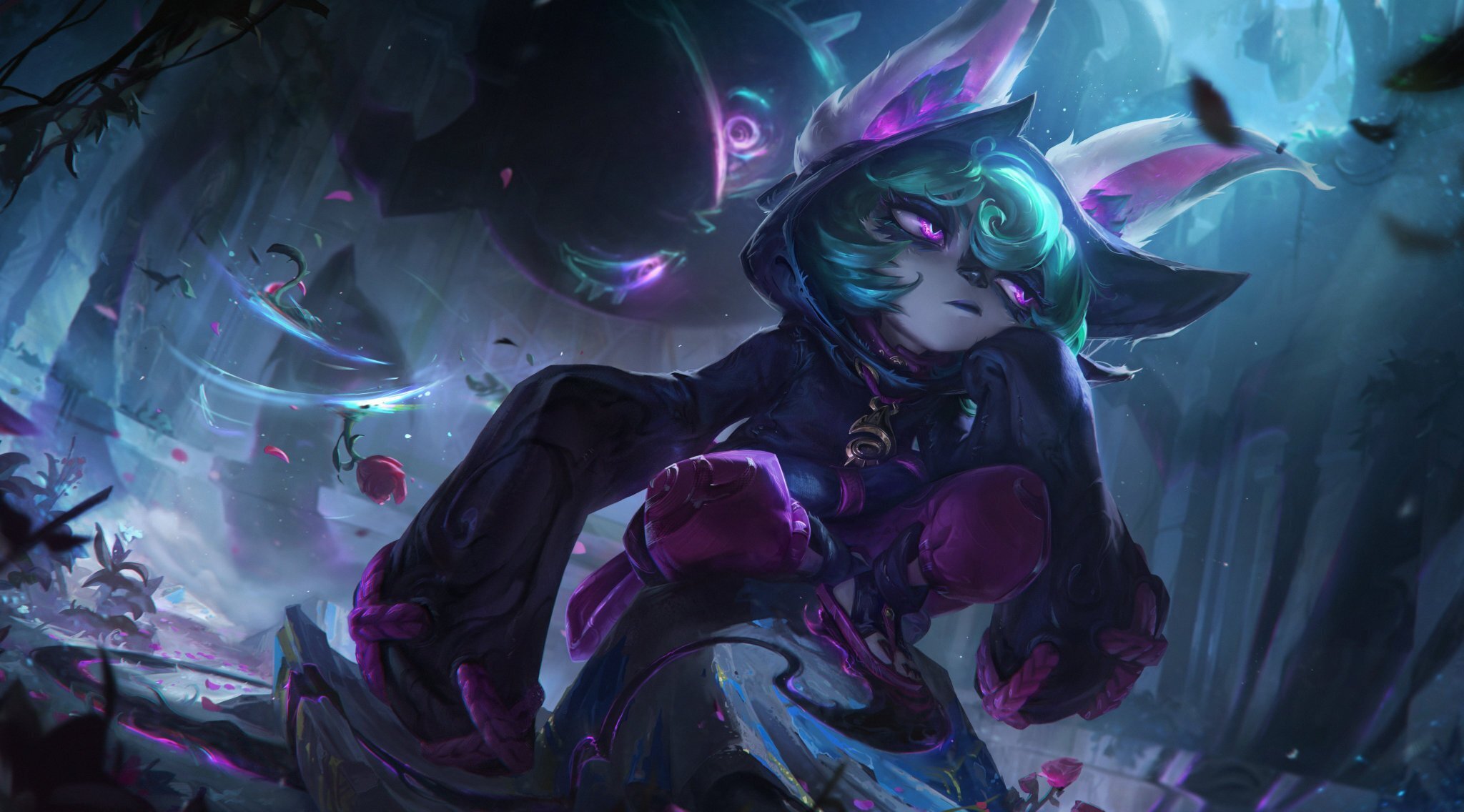 League of Legends recently revealed its newest champion, set to be another Yordle–Vex, the Gloomist. Vex marks the first new Yordle champion since Kled five years ago.

As the name suggests, this champion has a dark, gloomy look, but skins will most definitely change up the vibe. One fan has already designed an impressive new look for Vex that would fit in perfectly alongside the current Cosmic range of skins.

In this new look, the champion’s attire is replaced by gold plating on a white cloth outfit. Another drastic change to the champion’s design is that instead of a shadow lurking behind Vex to be used for offense, the companion is now water.

The artist behind this new look Timo shared that their decision to use water to replace the shadow was due to water usually making the floor appear darker when wet, much like a shadow.

Timo also shared a full process video of the creation of this skin concept, from the early storyboarding phase to the final product.

It isn’t clear how long it took to create, but the final result looks like something that was taken right out of the game.

Riot hasn’t yet announced when Vex will be joining the game, but it will likely be some time this month. The champion will be getting an official skin soon after release called Dawnbringer Vex.