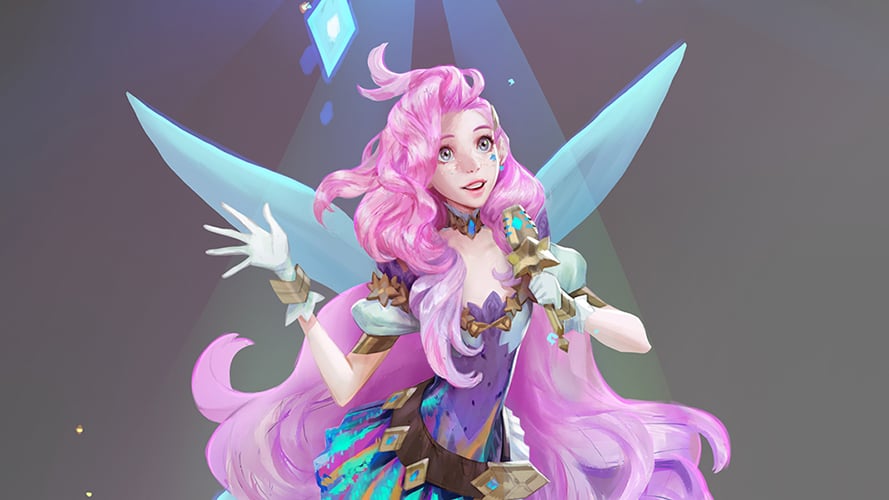 Riot revealed Seraphine’s full ability kit today and several fans referred to her as “Sona 2.0” in a Reddit post. Reav3 detailed a few differences between the two champs, imploring the community to “try her out before judging too [sic] much from an ability breakdown video.”

“For one, she is a VERY skillshot reliant champ which feels way different than [sic] Sona,” Reav3 said. “The big reason she feels unique though is her music passive which makes each 3rd spell you cast, cast twice. This leads to having to think about which order you use your spells in to get different effects, and gets you into like a musical 1, 2, 3, and 4 rhythm when you play her that feels really different then any other champ.”

Reav3 also said the two champions would mostly appear in different lanes. While Sona is an enchanter support, Seraphine will be “primarily a mid lane mage” with “wombocombo AoE ranged damage.”

Sona is considered one of League‘s simpler champions, having only one skill shot in her ultimate. Seraphine, on the other hand, has three skill shot abilities that must be accurate to be effective. And being able to cast every third ability twice creates a unique four-beat rhythm, according to Reav3. This ties in well with her thematic as an aspiring musician, forcing players to create some music of their own.

But Seraphine does have some similarities with Sona. Her Surround Sound (W) ability shields nearby allies and grants them movement speed. And if Seraphine is already shielded, she restores health to her teammates. This ability sort of fuses Sona’s W and E into one skill.

Seraphine’s ultimate is also a skill shot that charms enemies and deals damage, using a hitbox similar to Sona’s Crescendo. But the ability differs in that it can strike allies to extend its range and provide the “Note” buff.

The new champ, who will also be featured on virtual K-pop group K/DA’s new album, hits the Rift on Oct. 29. But fans will be able to test her out on the PBE soon.