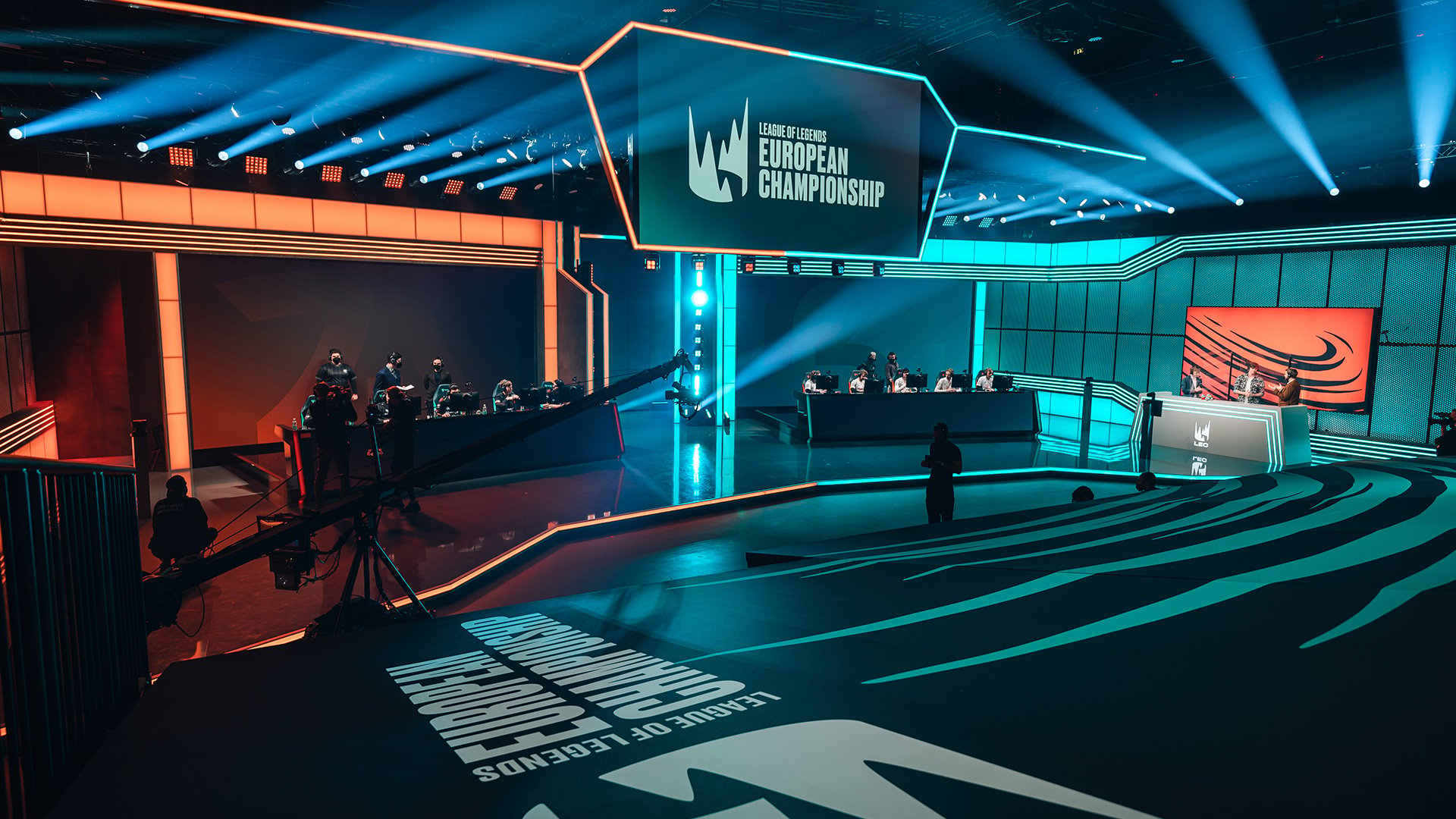 For week six of the 2021 LEC Summer Split, the European league announced it would be bringing on popular League of Legends streamer TheBaus as a guest caster and analyst alongside on-air guest casters Hiprain and Jamada. The streamer’s addition to the cast, however, sparked a heated debate among many prominent names in the competitive scene.

Astralis’ starting support Promisq “jokingly” tweeted out that it was a “slap in the face” to aspiring casters or analysts that the league had invited a Twitch streamer that had no competitive experience to analyze games for the broadcast. He was met with a plethora of different responses from different popular players, casters, and figures.

North American LCS caster Azael said he was worried about a trend building where a league opts into signing a popular personality to cast over someone whose career is centered around casting. The esports veteran has seen other companies “hire a popular streamer to cast their event who isn’t even interested or knowledgeable, in the hopes it’ll spike their viewership,” and hopes this trend won’t be something League esports follows.

Popular LEC host Sjokz was very supportive of TheBaus’ guest spot on the LEC broadcast, saying the streamer “was super professional and motivated in our AD prep meetings.” The casters and production staff have also been actively working with guests to create the best possible product, by coaching and prepping their guests so they can play to their strengths, while making sure it works within the scope of the content at hand.

Former LEC caster Froskurinn also said there is “zero reason to be butthurt” over the situation, especially with the amount of European Masters casters that have been given a shot on the LEC broadcast. Rising casters like Jamada, Hiprain, Excoundrel, Foxdrop, Troubleinc, and Guldborg have all been integrated into the production as guest casters, which have been instrumental to the broadcast since they can bring plenty of new discussion and perspective on the games at hand.

Catch TheBaus on the LEC broadcast when the 2021 Summer Split continues on Friday, July 16.