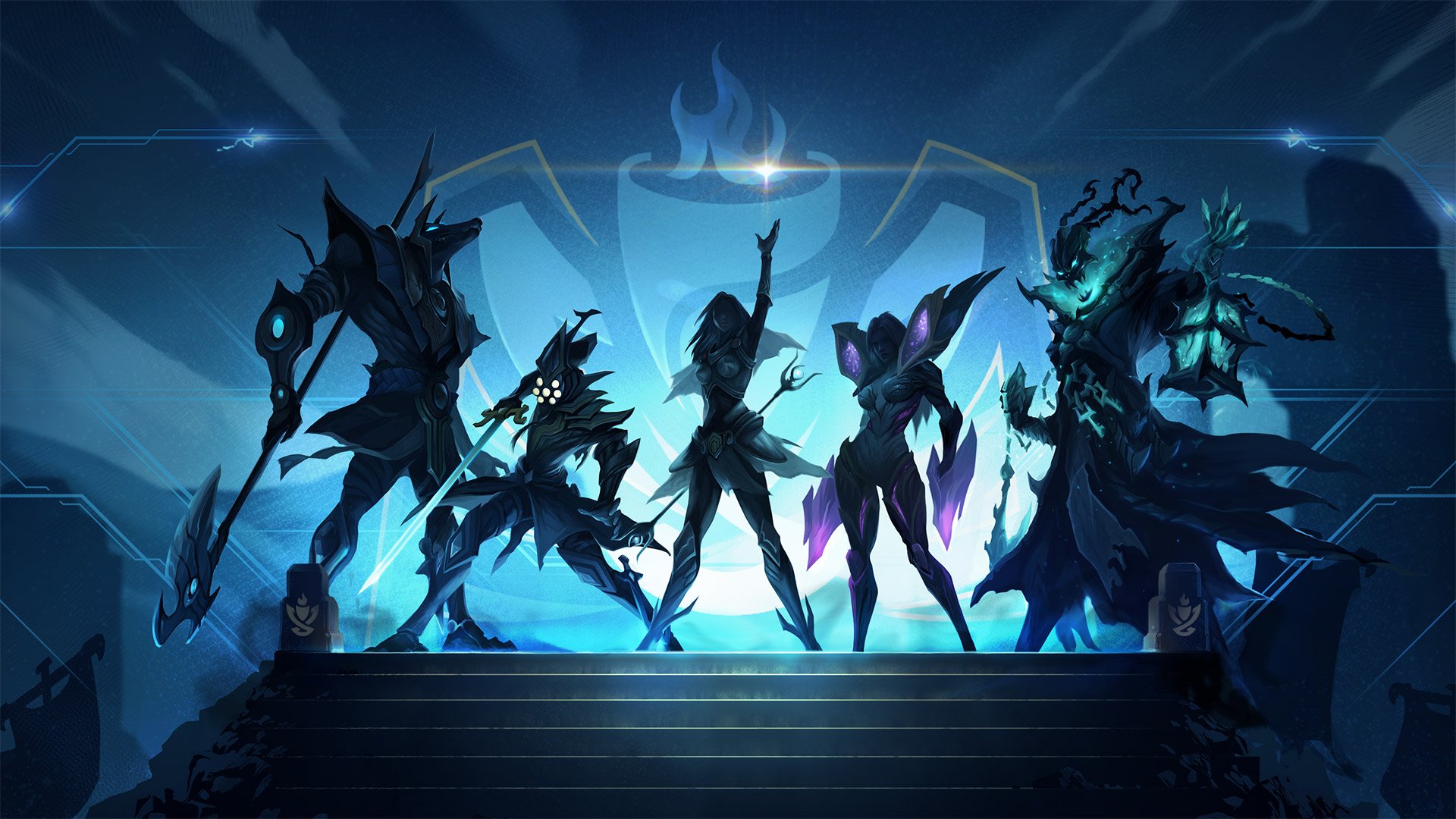 To improve League of Legends‘ Clash mode, Riot will focus on three issues this year—team formation, reducing barriers for entry, and combating smurfs.

Product lead Cody “Codebear” Germain updated players on the state of Clash in today’s blog post, discussing what’s in store for the tournament mode in 2021.

The second version of the Build-a-Team feature will launch with this weekend’s Zaun Cup, letting solo players find squads and team captains fill out their group.

As for reducing barriers to enter Clash, Riot took the first step by allowing players who were ranked last year to compete in the Shadow Isles Cup last month even if they didn’t grind out their 10 placement matches. “Overall, it was a good step in allowing those that didn’t want to rush through their placements to participate, and we’re deciding to keep it around for future seasons so teams can play together in January without having to grind out 10 ranked matches first,” Riot said.

To address scheduling, Clash will now run every two weeks instead of once a month. This should give more players opportunities to participate in Clash, rather than sitting out for eight weeks after one missed tournament.

“This means better skill detection for new accounts that have little ranked data beyond the 10 placement matches required to play Clash, as well as providing more clarity around match quality expectations to tournament participants,” Codebear said.