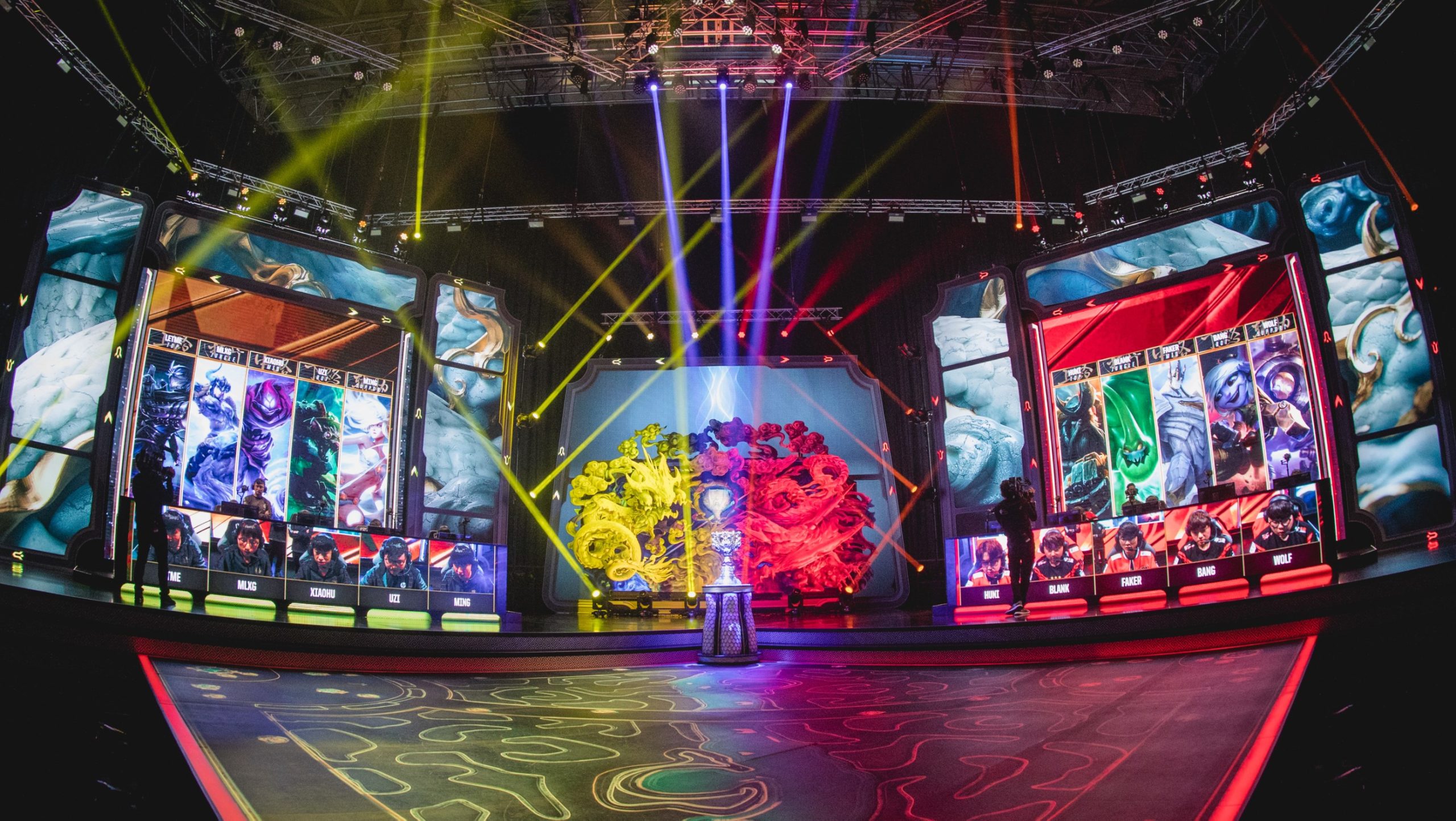 The LDL has announced that it will restrict underage players from competing in professional League of Legends matches as a result of a new set of laws passed by the Chinese government earlier this week. The laws restrict Chinese citizens under the age of 18 to just three hours of gaming time during the week and only one hour on weekends and holidays.

As a result of the law’s implementation, the LDL, which is the Academy-level equivalent league for China’s LPL, has postponed its semifinal matches—which were originally meant to be played earlier today—to Sept. 6, according to a translation by well-known LPL journalist Ran. The league’s grand final has been moved back to Sept. 8, while the third-place match has been canceled altogether.

Several players competing in the LDL are 17 years old or younger, forcing the league to give teams time to find replacement players who are of age. Players such as Joy Dream’s AD carry 1xn, Top Esports Challenger’s mid laner Wangxiao, and Top Esports Challenger’s substitute jungler Naiyou have already been dropped from their respective rosters in observation of the law.

As a region, China has been particularly known for its development of young League players throughout its history. Young stars such as JackeyLove, iBoy, Uzi, and many more all began their careers while under the age of 18.

The LPL concluded its 2021 season today when Edward Gaming defeated FunPlus Phoenix in a best-of-five series to claim the region’s ultimate title. None of the 10 players who participated in that grand final match were under 18. Of the four teams who can still qualify for Worlds from the LPL, none of them hold a player on their respective rosters who would infringe upon the new set of minor-restrictive Chinese laws.