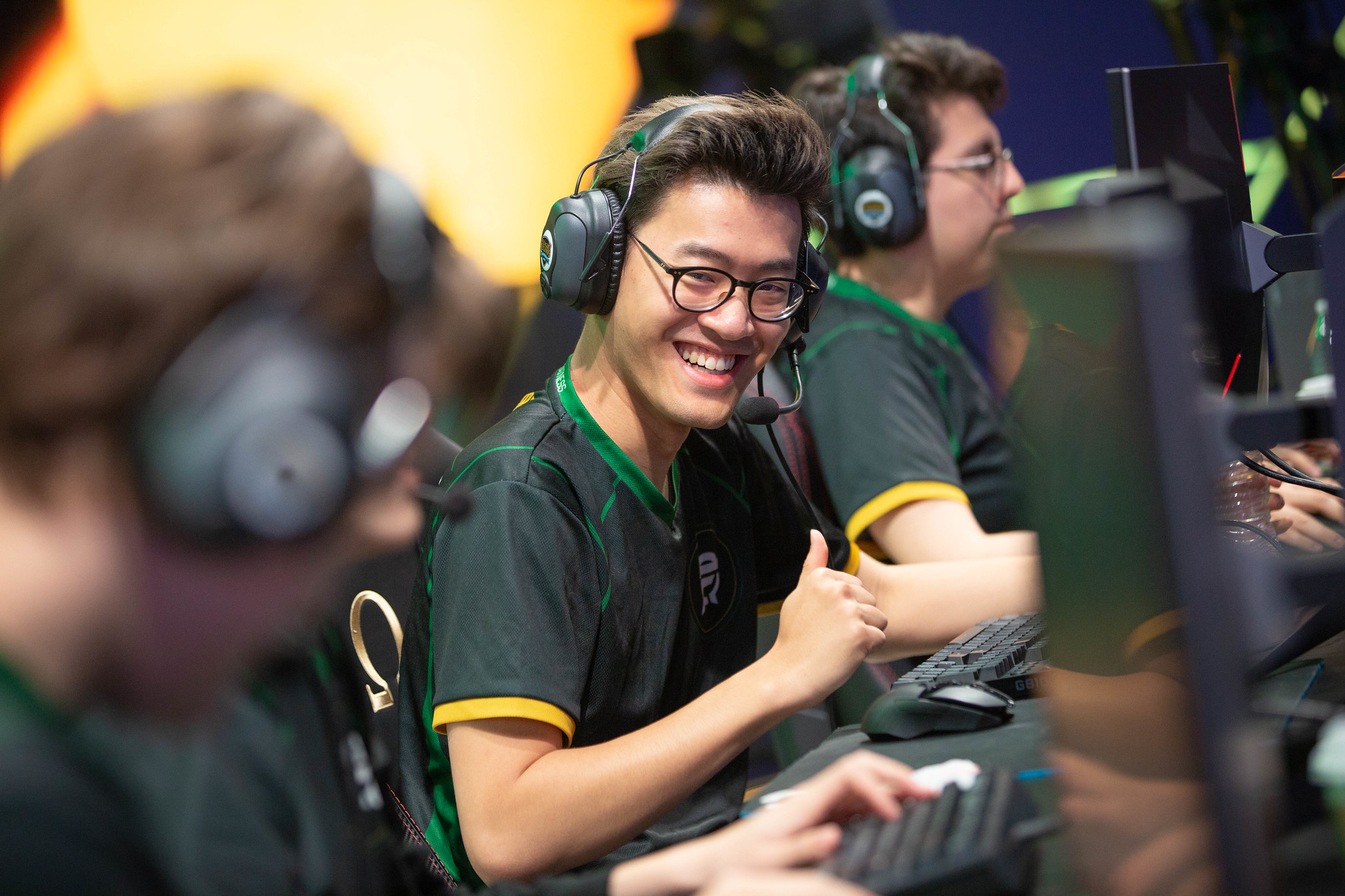 Over the years, WildTurtle has faced CLG as a member of multiple LCS teams. Starting in 2021, though, the longtime AD carry will represent the iconic brand for the second time.

CLG announced the signing of WildTurtle today via Twitter using an Animal Crossing reference. In a brief introduction, WildTurtle revealed he actually played for the organization in 2012 as a mid laner for CLG Black.

Turtle’s greatest success has come as an ADC, however. As a key player on TSM for several years, he won four LCS playoff titles. In addition to his TSM achievements, he has played on some of the top teams in the region throughout his career, including the original Cloud9 roster and original Immortals squad, although neither resulted in LCS championships.

Shortly before the signing announcement, CLG bid farewell to longtime ADC Stixxay, who spent the better part of six years with the organization. After the departure of Doublelift after the 2015 season, Stixxay filled the vacancy in the bot lane and helped the team win the 2016 LCS Spring Split title and reach the finals of MSI in 2016.

CLG and its fans are hoping that WildTurtle, who performed admirably at Worlds in a tough group, will take the team back to the biggest tournament of the year for the first time since 2016.