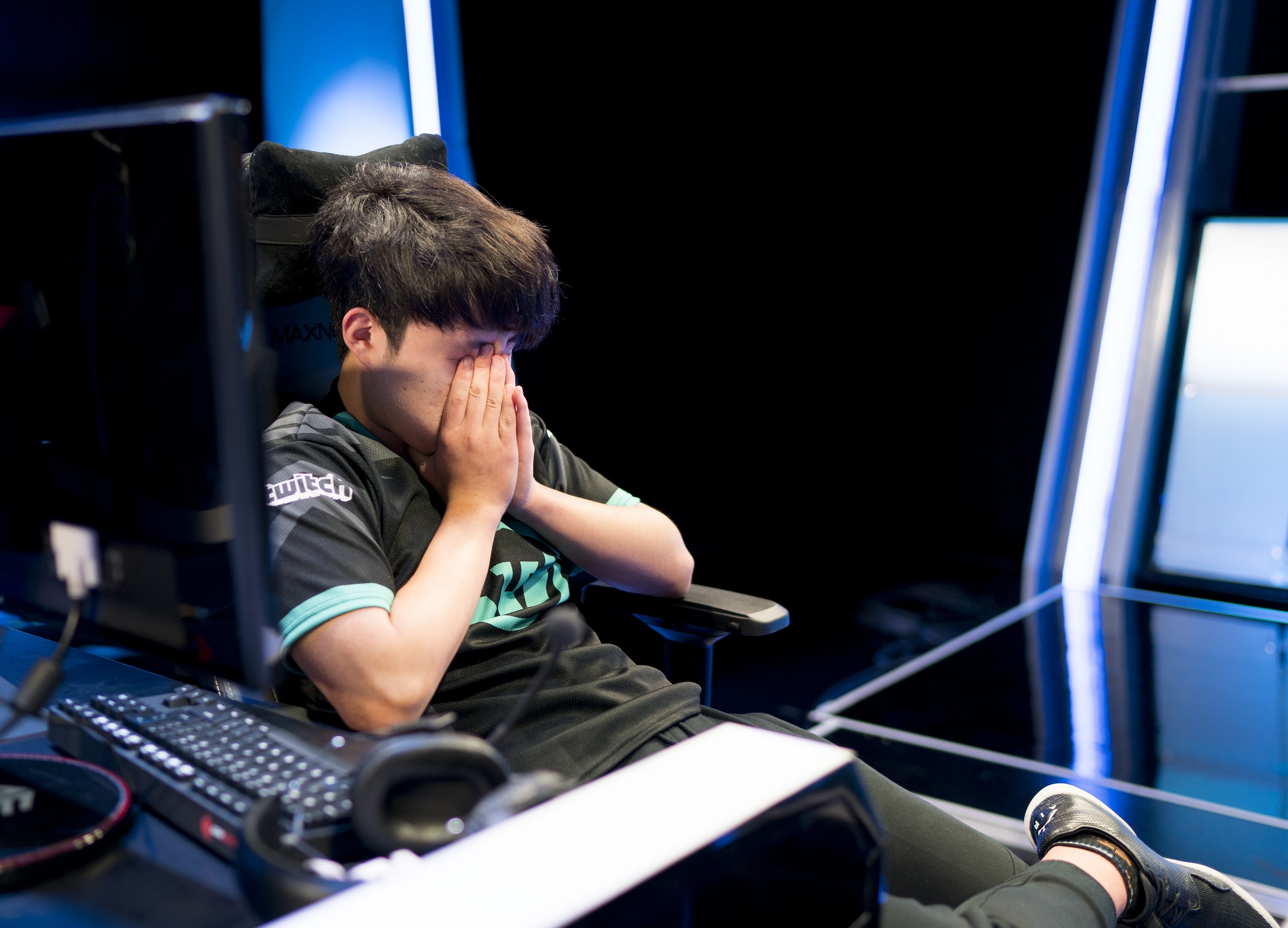 The 2016 LCS Summer Split was full of unexpected results in both Europe and North America. A relegation candidate in Spring is now attending Worlds, one of the most dominant teams in the regular season failed to make it out of the gauntlet, and two teams funded by investors with deep pockets face life in the Challenger Series.

Predicting this after the Spring split would have served only to make you seem like an idiot. The Danish side scraped through relegation to earn a second split in the league, and their only roster change was to pick up an untested rookie: Mihael “Mikyx” Mehle. When Splyce came out swinging in the Summer split, it seemed only inevitable that their form would dip at some point and they would once again be facing a relegation battle. But it never happened.

In the Spring Split, Chres “Sencux” Laursen provided the carry potential. But in the Summer Split ,he was given some freedom, as the bot lane and, perhaps even more, the top lane kicked into gear. Martin “Wunder” Hansen obliterated memories of his poor Spring performance with a run of form that earned him a spot in the EU LCS All-Pro lineup. Splyce were runners up in the regular season, dropping to G2 Esports in the playoff finals, but managed to secure a spot at Worlds with a tight victory over Unicorns of Love in the gauntlet. While it doesn’t look like the side will be a major threat at the tournament, you’ve got to respect the Split that took them there.

Immortals fail to qualify for Worlds

While Splyce players gear up for a trip to their Korean bootcamp, the Immortals lineup will be staying home, wondering where it all went wrong. A 16-2 record in the regular season wasn’t enough to stop them from dropping to Cloud9 in the playoff semifinals. A rematch between the two in the gauntlet ended with another Cloud9 victory, and they took the third and final spot over Immortals.

What’s shocking is that Immortals looked unbeatable in the regular season. Their only defeats came at the hands of TSM, who romped through the split, claiming first place. When looking at the playoff picture towards the end of the season, the question seemed to be: Who will qualify alongside TSM and Immortals? Their defeat in the semifinals, however, meant CLG pushed them out of second place, and their defeat in the gauntlet was the final nail in the coffin for the team that looked so promising. Their live-and-die-by-Huni strategy doesn’t seem to be working out, and they found themselves exploited when he was faced against former World Champion Jung “Impact” Eon-yeong, who’s currently in the form of his life.

There is a lot of time left until the LCS restarts next year, and while Immortals certainly still have a place in the league, it’s looking increasingly likely that changes could be afoot. The Korean duo will certainly feel the pain of not making it to Worlds, while other members would certainly receive offers if they chose to look around.

Schalke 04 and NRG Esports drop out of the LCS

Nobody was expecting either of these sides to challenge for the title in their respective regions. But relegation didn’t seem like it was on the cards either. Both sides received major investment from well established organizations. One is a major European soccer club, while the other includes backers in traditional sports, including Shaquille O’Neal. The relegation of both of these sides has kickstarted a conversation that could change the game when it comes to owning an LCS side, and will likely push Riot in the direction of franchising.

Schalke 04 took over the spot of Elements, the staple seventh place side in the LCS, which had never threatened the playoffs but always wiggled out of relegation just in time. Going into the season, despite the upgrade in funding, the side only made one improvement. Swapping out Jérémy “Eika” Valdenaire for Hampus “Fox” Myhre was certainly an upgrade, but never enough to assure them survival in the league. NRG, on the other hand, should have fared better with their investments. Lee “GBM” Chang-seok from South Korea looked to be one of the better imports on paper, while bringing Diego “Quas” Ruiz out of retirement looked to be a stroke of genius. At the end of the day however, they too struggled and eventually failed to stay in the league.

Losing these two key players could be troublesome for the LCS. Major investment has only just started seeping into the scene, and after watching these two fail it may dissuade others. Both NRG and Schalke 04 have claimed that they will remain involved in League of Legends, though only time will tell if those statements remain true. NRG have already removed their entire lineup due to release clauses in the event of relegation. We’ll see if both Schalke and NRG line up in the Challenger Series next season, and whether their relegation will light the fire of drastic change to the LCS model.

Origen took the scene by storm when they entered the space last year. In their debut season the side qualified for Worlds and made a deep run into the semifinals before being halted by South Korean powerhouse SKT. The group of veterans players looked unstoppable alongside the revelation bot lane duo of Jesper “Zven” Svenningsen and Alfonso “Mithy” Aguirre. But then it all fell apart.

Losing the bottom lane was just the beginning in a chain of events that brought Origen to their knees. Newcomers Konstantinos “Forg1ven” Tzortziou and Glenn “Hybrid” failed to work together and Forg1ven left the side, causing owner and former mid laner Enrique “Xpeke” Cedeno to fill in. A drop in form from jungler Maurice “Amazing” Stuckenschneider and top laner Paul “sOAZ” Boyer coincided with the AD Carry mess and a barely functioning squad was left. Just two victories in the regular season meant the side faced relegation, where they were able to overcome Misfits in a five-game series to retain their spot.

Origen have a lot of work to do if they’re to bounce back from their torrid season. Hybrid has already departed the lineup, meaning that the side needs to acquire at least two more members in the off season—assuming that no one else leaves, of course. They still house veterans in the top lane and jungle, and a bright but underwhelming talent in the mid lane. Their problems are solvable, but it will take some top-tier acquisitions to take them back to the top.