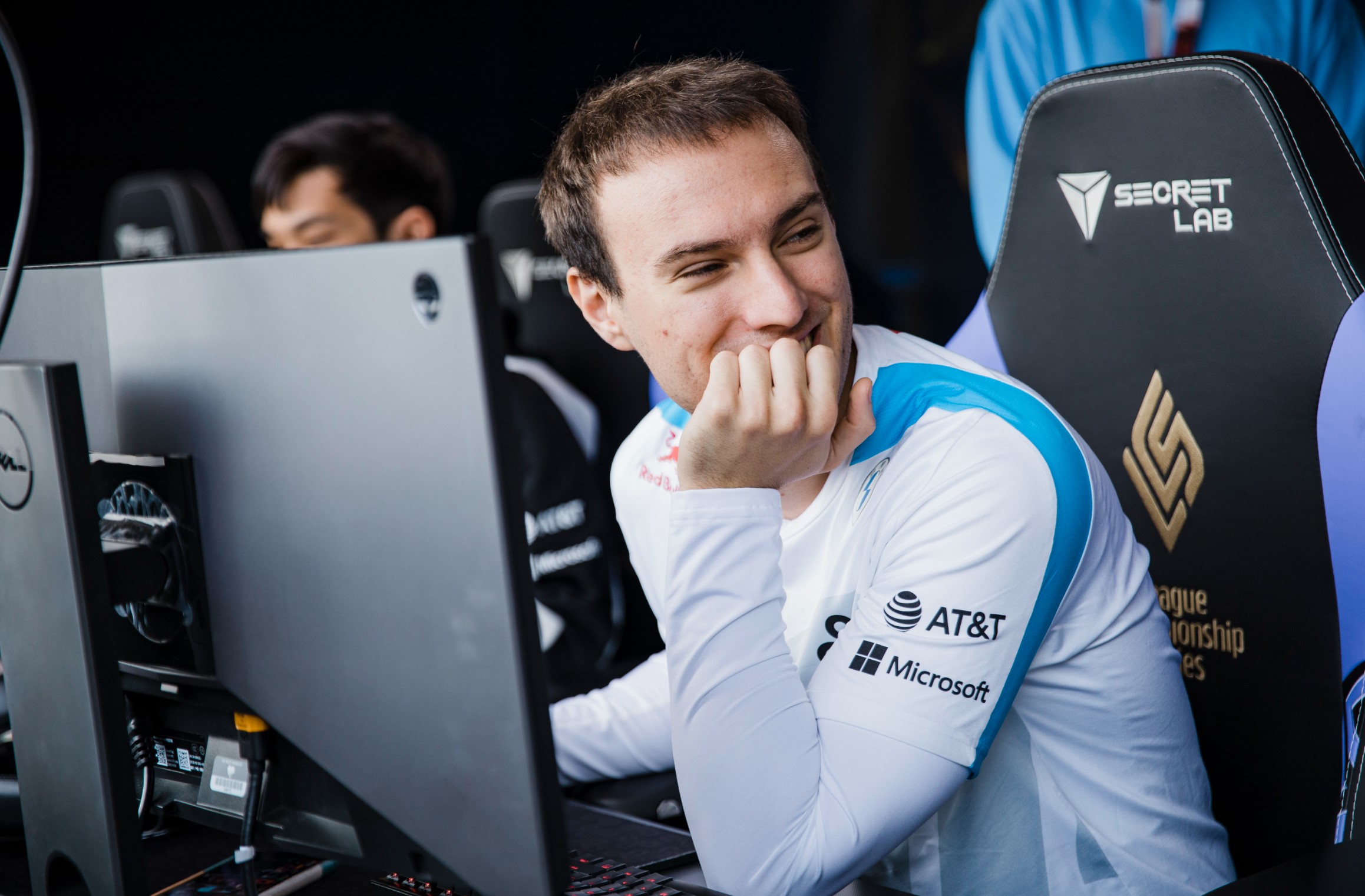 It’s easy to argue that the first week of the 2021 LCS Summer Split saw more action off the Rift than on it since several top teams made mind-boggling roster moves that have sparked questions around the professional scene.

And, as a result, the teams at the top half of the league shuffled around a bit. A shift in the LCS standings has swept over the league, with TSM taking the top spot in the standings away from Cloud9, and a three-way tie for third erupting in the middle of the league. The league is closer than ever in the standings, but the race to the top still feels like it could belong to anyone.

With all that in mind, we asked our League of Legends writers to rank the teams of the LCS based on their current strengths. Here are our LCS power rankings going into week two of the 2021 Summer Split.

FlyQuest had a good first week post-rebrand, going 2-1 with wins over a hapless Evil Geniuses and fellow basement-dwellers CLG while losing to the league’s gatekeeper in Dignitas. FlyQuest undoubtedly have aspirations higher than “gatekeeper,” but they also know their ceiling and haven’t shied away from the “development org” label. Like last split, it’s been the Licorice and Josedeodo show. But fans should be encouraged by the fact that even though the meta has evolved, those two have stepped up to the plate and played everything from the broken champions to the meta ones—and played them relatively well. C9, TSM, and Golden Guardians await FlyQuest in week two.

Evil Geniuses looked hapless out of the gate, but 17-year-old Danny played well in his professional debut after skipping Academy entirely to jump right to the LCS from EG Prodigies. That’s encouraging for fans of EG and for fans of North American talent. And with Peter Dun at the helm of this org, expect that trend to continue, even further so if the LCS’ rosters stay as fluid as they are (Peter, please unleash jojopyun).

CLG let down many of their fans who were riding the high of the way they ended last split and hoping that the team would do the same with that momentum. But they fell flat. This team should still make the playoffs on talent alone, but it was a less-than-ideal start to the split for them.

Golden Guardians look markedly better than they did in the Spring Split. Having two-time LCS finalist Solo back in the top lane gave this team stability in the top lane and another veteran voice to continue to guide Iconic and Ablazeolive, the latter of whom looked strong against a reeling C9 to kick off the split. Golden Guardians simply wouldn’t have won games like that last split, much less against Cloud9, and that alone is cause for hope for this team.

Among these three teams, Immortals had, surprisingly enough, the best showing in week one of the Summer Split. The team found three convincing wins, moving into a tie for sixth place in the league practically overnight. So, naturally, Immortals made a roster swap going into week two. Granted, the team’s decision to start Pretty in the mid lane over Insanity this weekend isn’t as egregious as some of the other out-of-left-field roster moves we’ve seen in the Summer Split thus far. But it’s still odd for Immortals to finally gain a little bit of traction and immediately shake things up.

As far as Dignitas and 100 Thieves go, the two teams are tied for a share of third place heading into week two and could potentially remain tied (or at least close to each other in the standings) throughout the entirety of the Summer Split. Both teams went 2-1 last week, with 100 Thieves capturing the victory in their first head-to-head matchup of the summer.

If anything, these three teams have a real chance at climbing up the standings soon considering how unpredictable and off-the-wall teams like C9 and Liquid have been with their rosters. And with eight playoff spots to go around this split, 100 Thieves, Dignitas, and Immortals should all be considered safe bets for the expansive postseason at this moment in time.

Believe it or not, C9 and Liquid did play games of League of Legends last week, despite dominating the news cycle with their off-the-stage roster moves. Both teams posted underwhelming 1-2 records on the weekend, but C9 managed to get the better of Liquid in a head-to-head game. Still, it feels like a good chunk of these teams’ accountability is missing. With big-name stars in Alphari and Zven benched for Liquid and Cloud9, respectively, it’s hard to get an accurate read on these teams.

There’s not really much to say about these two teams in a “power rankings” setting, mainly due to the fact that they aren’t displaying their full power in their current states. When two of the top teams in the league bench their strongest respective players just one week into the Summer Split, it makes the job of ranking them fairly more difficult.

When they’re playing to their full potential, Liquid and C9 are most definitely top-three teams in the league. But in their current states, they certainly don’t deserve to be in the highest echelon of our rankings. Luckily enough, our voters can look past the head-scratching roster moves that these two teams have made and still recognize that Liquid and C9 have enough firepower across the Rift to keep them in the top half of this week’s rankings. But if questionable losses in winnable games continue to plague these two teams like they did in week one, C9 and Liquid could continue to slide down the board.

As the only other team to have a perfect opening weekend, TSM sit on top of our LCS power rankings. With wins against Liquid, Evil Geniuses, and Golden Guardians, they seem to be one of the only top rosters to look steady on their feet with no glaring problems, both on and off Summoner’s Rift.

Like the team’s AD carry Lost said in an interview, “the power of friendship is really broken.” Since the team hasn’t made any changes to its 2021 Spring Split roster, their cohesion and synergy look stronger when compared to the other top-three slated teams. Although they did have some hiccups in their victories, they showed great mid-to-late game decision-making, coordinated teamfighting skills, and the ability to bounce back from unfavorable situations.

There’s so much uncertainty at the top, but some LCS fans are likely happy to see a semblance of consistency with TSM.