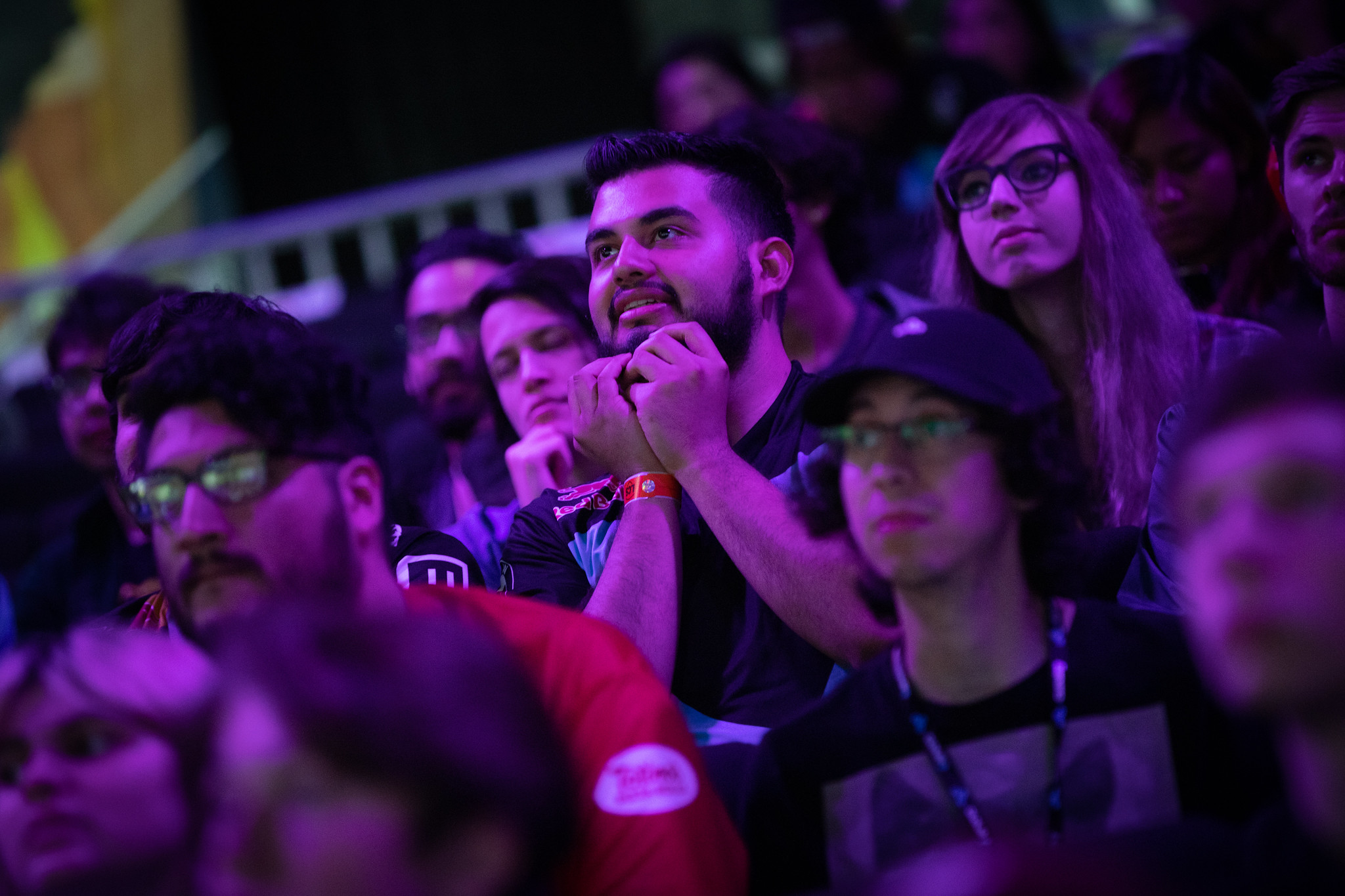 Major fireworks went off in the LCS last week. After a half split of Cloud9 dominating in North America, the front-runners are all of a sudden struggling, never more so than in last week’s upset loss to Team Liquid. For the first team all year, it looks like C9 could have a fight on their hands for the LCS title.

And it isn’t just Liquid in the mix, either. TSM and FlyQuest, both of whom went through a considerable period of inconsistency at the beginning of the summer, put up clean 2-0 records to prove that there are multiple teams willing to challenge for the top. It’s a welcome turn from a few weeks ago, when we were fretting whether anyone would challenge C9 and prepare them enough to play higher level competition at Worlds.

To evaluate how far C9 have fallen back to the pack, we asked our League analysts to rate each from one point (worst) to 10 points (best). Turns out, C9 didn’t move very far at all:

In fact, there wasn’t very much movement at all in much of the standings. In some cases this is reversion to the mean, with talented teams like Liquid and TSM figuring things out. In other cases, that reversion has had a negative impact, like CLG’s continued slide down the rankings as the split has progressed.

We told you: CLG, Dignitas, Immortals

It’s not that CLG are an outright bad team. There are playoff-caliber players on this roster, and multiple members like Pobelter, Sitxxay, and Smoothie have international experience to boot. It’s just, a few weeks at the beginning of summer aside, the team dynamic has been strange. Last week’s 0-2 was surprising to few. From a higher-level view, it looks like the roster is still rudderless after dumping coach Tony “Zikz” Gray two years ago. Zikz has not had a killer record since his departure, but he certainly knew how to make the most of his CLG rosters. In this case, both team and coach may have been better together than they have apart.

Dignitas continue to pick up unexpected wins, but to us, it hasn’t amounted to much. They were behind for most of their last victory over Evil Geniuses and their losses have been incredibly painful to watch. While winning here and there is nice, we still hope to see younger players receive LCS playtime for this organization.

Immortals have given their young guns some run, and mid laner Insanity has impressed at times. He leads the league in damage at his position, but was unable to do anything against EG starter Jiizuke last week.

We keep waiting for one of these teams to really impress us. The next tier of teams is not that dominant and a clean 2-0 from any of these squads could really help their cause in these power rankings. But time after time, they find ways to blow it.

Evil Geniuses continue to throw late-game leads away, which is surprising given the presence of veteran jungler Svenskeren—a former league MVP—on the roster. The team played two different lineups last week, which is actually smart: it gives them the ability to counterpick players in a way that most teams can’t. But that strategy doesn’t work if they can’t control objectives, a huge weakness for a team looking to improve upon its playoff success from last split.

Speaking of late games, 100 Thieves and Golden Guardians are at the very bottom of the list, according to numbers from League stats site Oracle’s Elixir. Late game wasn’t an issue for GGS in their game against 100T last week, but these teams will be easy playoff fodder if they can’t control minion waves better. The good news is mid laner-turned-support Huhi has been quite good, proving that players with mid lane mechanics can in fact be good in other roles.

These two teams did post clean 2-0s to further their lead in the standings and power rankings. FlyQuest had the tougher slate, beating both Liquid and GGS. Jungler Santorin has been really good of late, controlling objectives all over the map.

TSM haven’t had that type of signature victory in a long time, but they do keep pumping out wins against the bottom of the league table. Their match with a faltering C9 side in week eight will likely prove just how much progress they’ve made this summer.

It’s undeniable that C9 have had a rough stretch of late. They’re only 3-3 over the last three weeks, a big change after going undefeated through their first eight games of the split. But we still think they’re the class of the league. They’ve struggled through some inconsistency in the bot lane as they’ve tried different champion combinations, including ones that veteran ADC Zven isn’t comfortable with. And the team was in control of the Liquid game before some poorly setup objective fights turned the tide.

It doesn’t help Liquid’s case that they blew the FlyQuest game before that big match against C9. It’s good to see players like CoreJJ, the best support in NA, get their mojo back. It will be interesting to see if Liquid can hold off C9 and capture the first seed heading into playoffs.