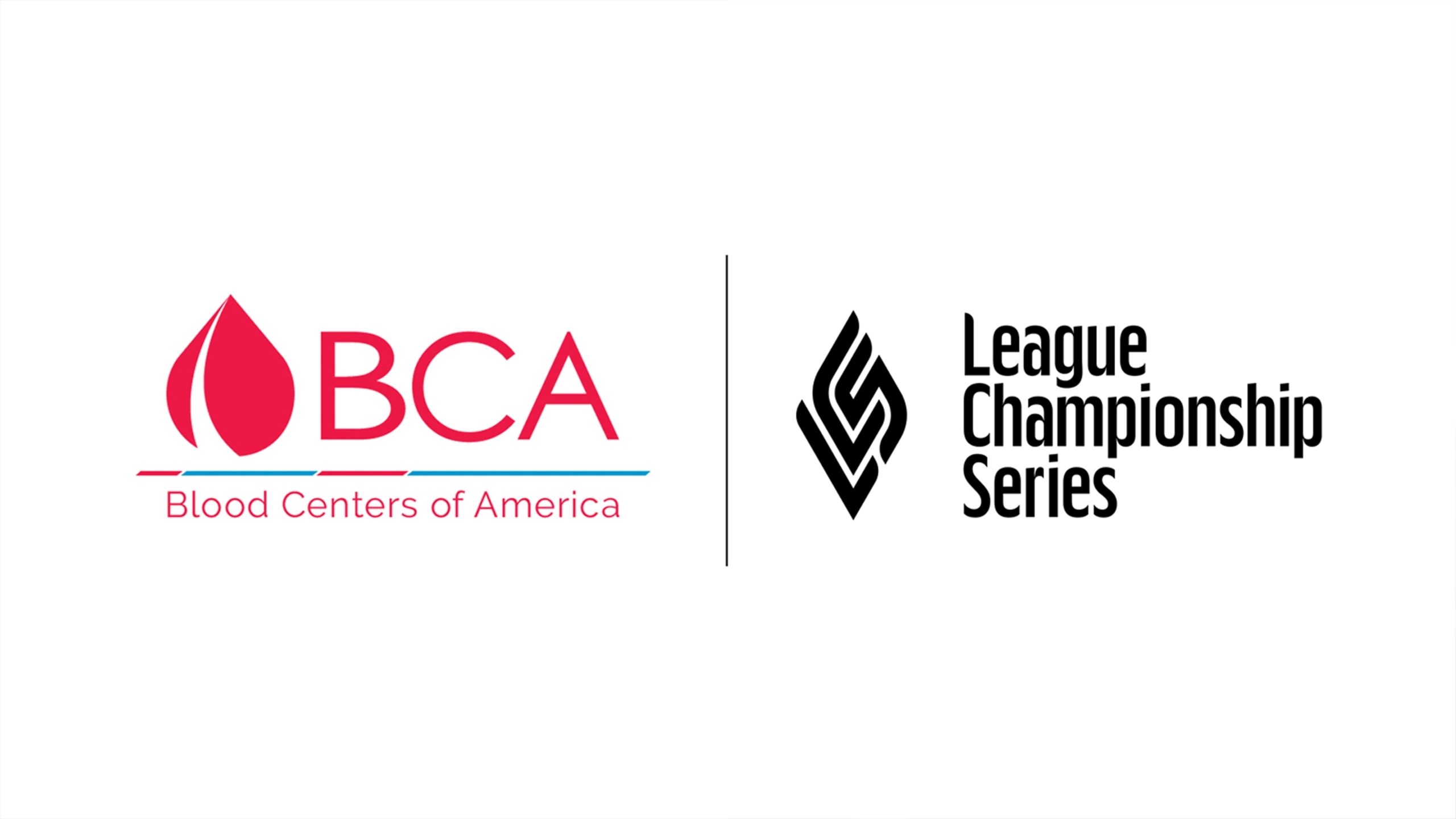 The LCS has partnered with Blood Centers of America in an effort to combat the COVID-19 pandemic, Riot Games announced today.

“March 5 kicks off the ‘First Blood Saves’ campaign with BCA as our official First Blood partner,” Riot said. “Throughout the month, we’ll call upon members of the League of Legends community who have recovered from COVID-19 to donate convalescent plasma (CCP) at one of BCA’s 60+ independent community blood centers in the United States.”

“CCP is a crucial ally in the fight against COVID-19, as the plasma contains valuable antibodies used to treat patients hospitalized with the virus,” according to the league’s announcement.

Additionally, the LCS revealed that fans who use the CCP website to register for a plasma donation “will be rewarded with redeemable codes for the K/DA ALL OUT Kai’Sa Epic skin” as part of the LCS’ campaign.

The league’s announcement also notified fans to “expect to see more information about First Bloods Save Lives in upcoming broadcasts.”

It’s unclear exactly in what capacity the campaign will be a part of the LCS broadcast in the near future. But considering the organization partnered with the league as its “Official First Blood Partner,” fans could expect to see a sponsorship surrounding the first kill of each game.

The 2021 LCS Spring Split will resume on Friday, March 5.