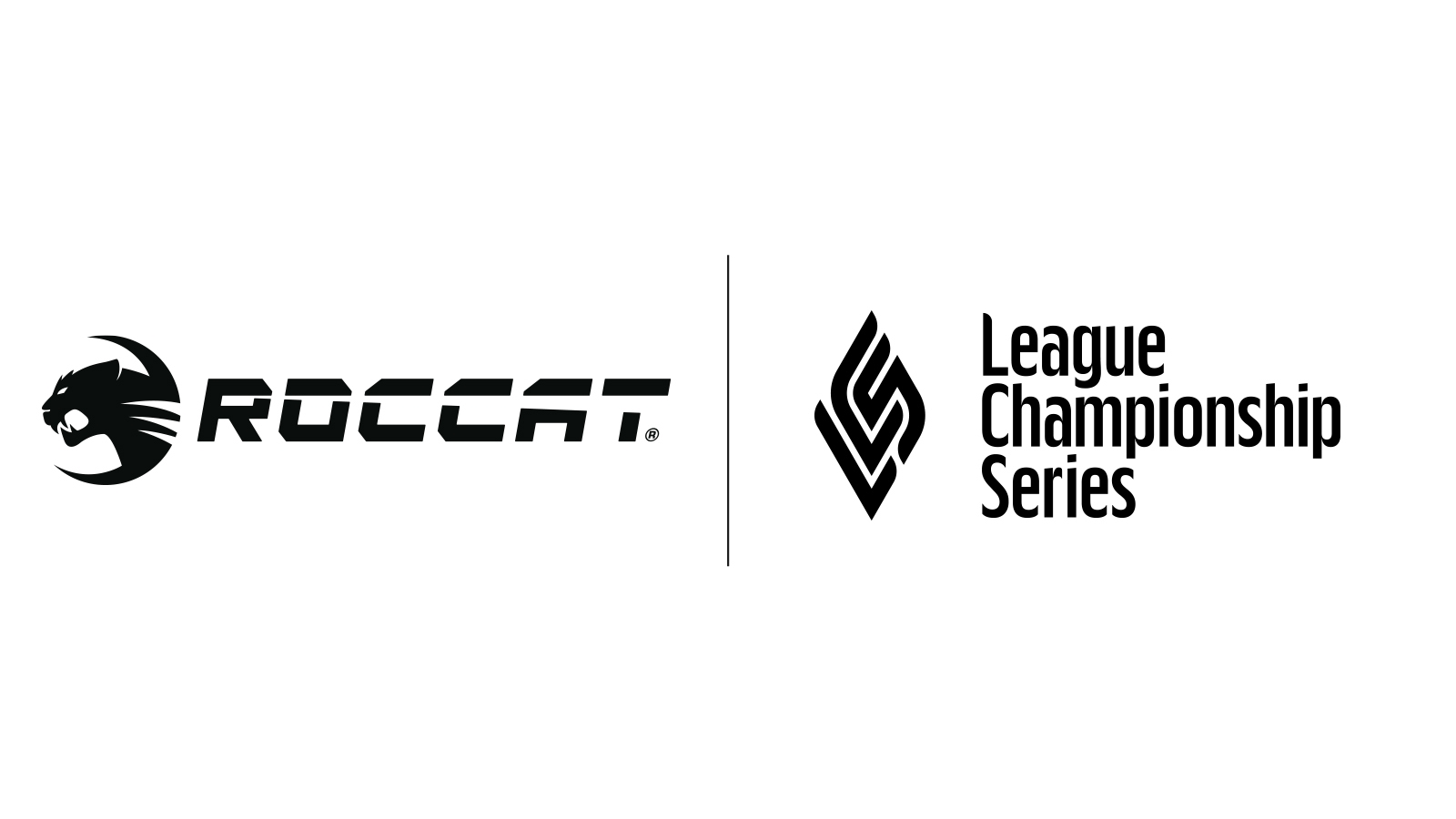 The LCS is teaming up with ROCCAT as the North American league’s first official mouse and keyboard partner, Riot Games announced today.

In what’s described as a “multi-year agreement,” the German computer and console gaming accessories manufacturer will “outfit” the LCS Arena and LCS Arcade with its “top-of-the-line” mice and keyboards.

ROCCAT’s product line, including ROCCAT’s Elo series PC gaming headsets, Vulcan keyboards, lightweight Burst gaming mice, and Sense mousepads, will be put to use when the LCS casters are back on set and when it’s safe to re-open the venue again to fans.

To coincide with the new deal, the LCS is launching an “upcoming” fanart sweepstakes. After a judging and “selection process,” the winners will have their LCS-themed designs showed off on bespoke mice and keyboards.

These keyboards will include the winner’s select colors, RBG, keycaps, and more, and will be showcased within the LCS Arena in collaboration with ROCCAT. The products will be given away to a “few lucky fans” in the future.

A new “Flip the Switch” replay moment will also be joining the broadcast, “showcasing some of the most hype in-game plays” in the league.

The ROCCAT “moment” will make its debut on the LCS broadcast starting with the Mid-Season Showdown finals weekend on Saturday, April 10. Team Liquid and TSM will face off at 3pm CT.