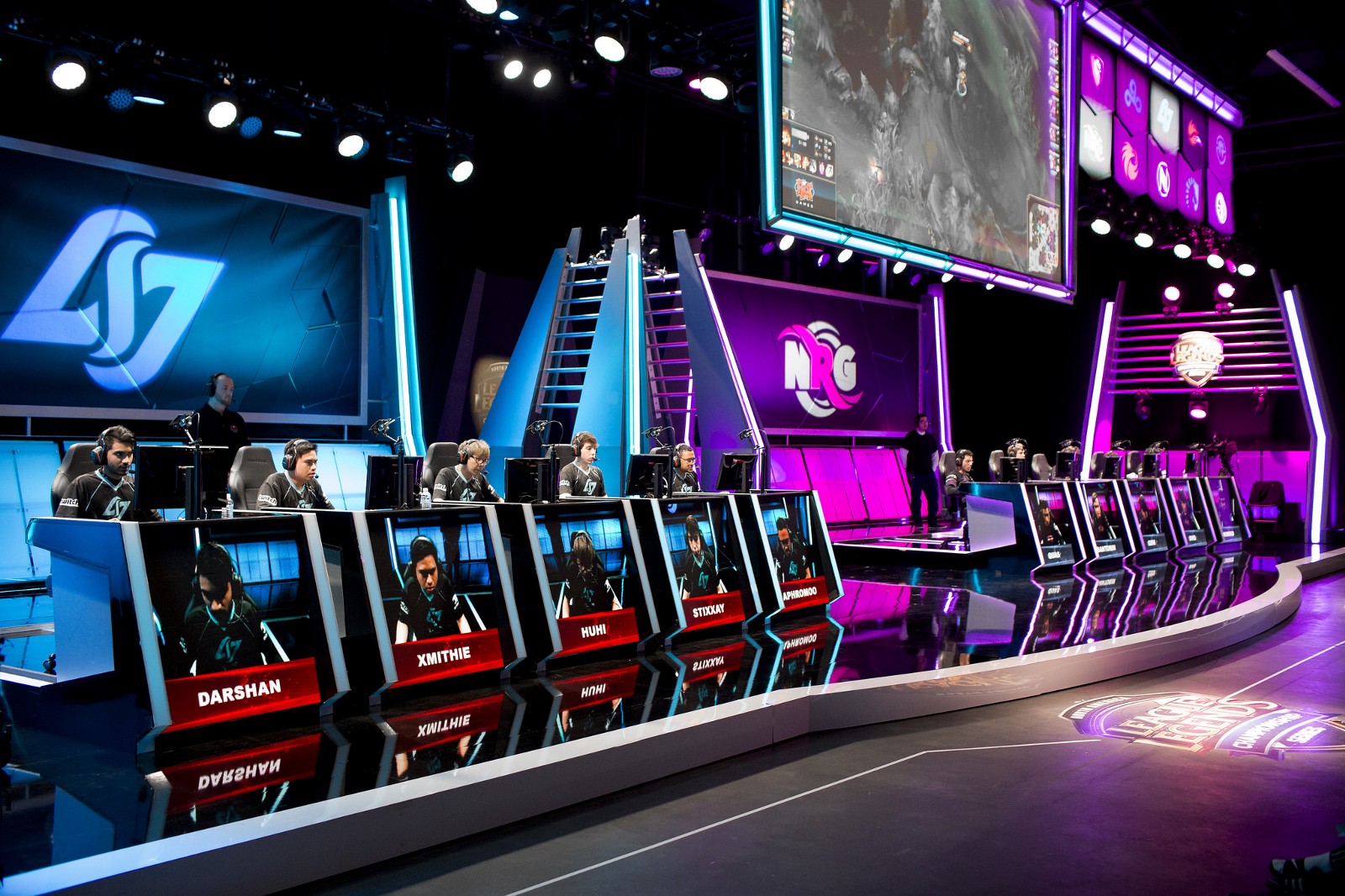 A large group of LCS team owners have reportedly written to Riot setting out what they see as major issues with the organization of competitive League of Legends.

The letter, released by Slingshot Esports, is reported to have been signed by representatives of 18 major North American and European League of Legends organisations. The list includes Cloud9, Team SoloMid, Immortals, Fnatic, Team Dignitas and G2 Esports.

The owners set out a list of six problems with the current LCS system, all relating to either the prospect of relegation and insufficient team compensation. The problems include instability for players, reduced interest in investment and a “weakening relationship between fans and LCS”.

The letter also presents what the team owners understand to be Riot’s current plans on a number of issues, including relegation and franchising. It claims that Riot is “not sure that the current NA teams are suitable long-term partners.” Riot is also not considering changes to the current relegation agreement until “charter membership” is instated?—?meaning not before 2018 in North America and 2019 in Europe.

Teams also make a number of proposals to Riot in the letter, including a moratorium on relegation in 2017 and a $700,000/€700,000 annual licensing fee to teams. In return, teams would guarantee their players a salary $100,000 in North America.

These proposals “represents an extraordinary movement of the Teams toward Riot’s position in every area”, and would need further negotiation for 2018 and beyond.

Neither Riot Games nor any team has yet confirmed the veracity of the letter.