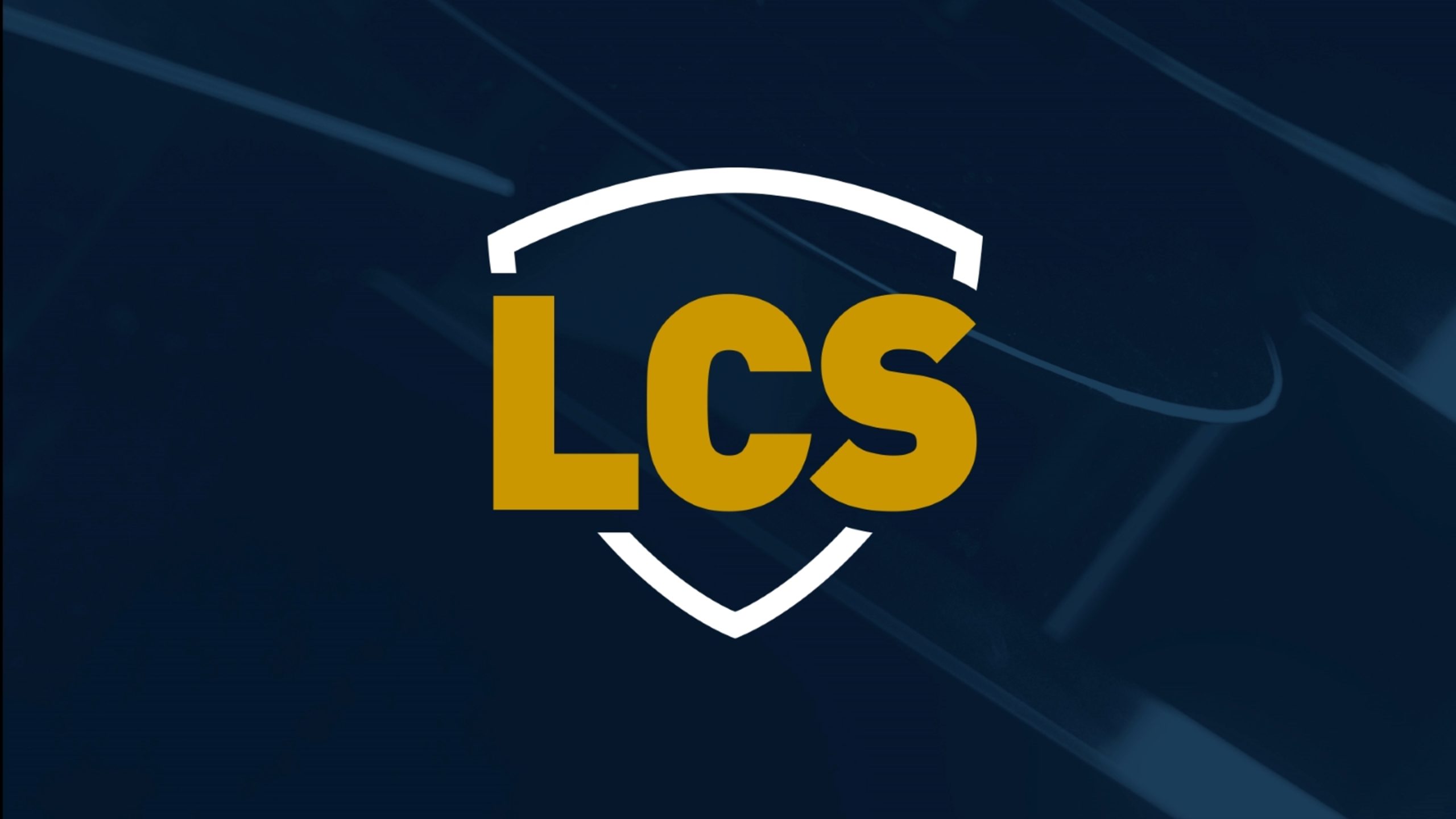 The LCS Lock In Tournament will be played remotely instead of at the LCS Studio in Los Angeles, the official account confirmed last night. The news comes just days after the LEC moved the Spring Split to an online format.

COVID-19 cases have continued to skyrocket in Los Angeles county, which has been seeing a 22.56 percent rise in positive tests since the new year began. With the rising cases and the LCS’s main mission to keep its players and staff safe, it is uncertain when the competition will return to the studio.

The LCS left the opportunity open for parts of the LCS Lock In event to take place in person, however. Organizers “will reassess the situation going into the knockout stage of the tournament and bring teams back to the studio as soon as it is possible to do so,” the announcement reads. The exact procedures to warrant a return to the Los Angeles studio are not yet known.

For now, the 10 LCS teams will compete from their practice facilities, similarly to the LEC. The 10 LCS teams have been separated into two groups containing five teams each, where the top four teams from each group will move on to the knockout stage.

The LCS Lock In tournament starts on Jan. 14 and concludes on Jan. 30. Shortly after, on Feb. 5 following the pre-split festive, the 2022 LCS Spring Split will begin, with 10 LCS teams competing for the title of Spring Split Champion.