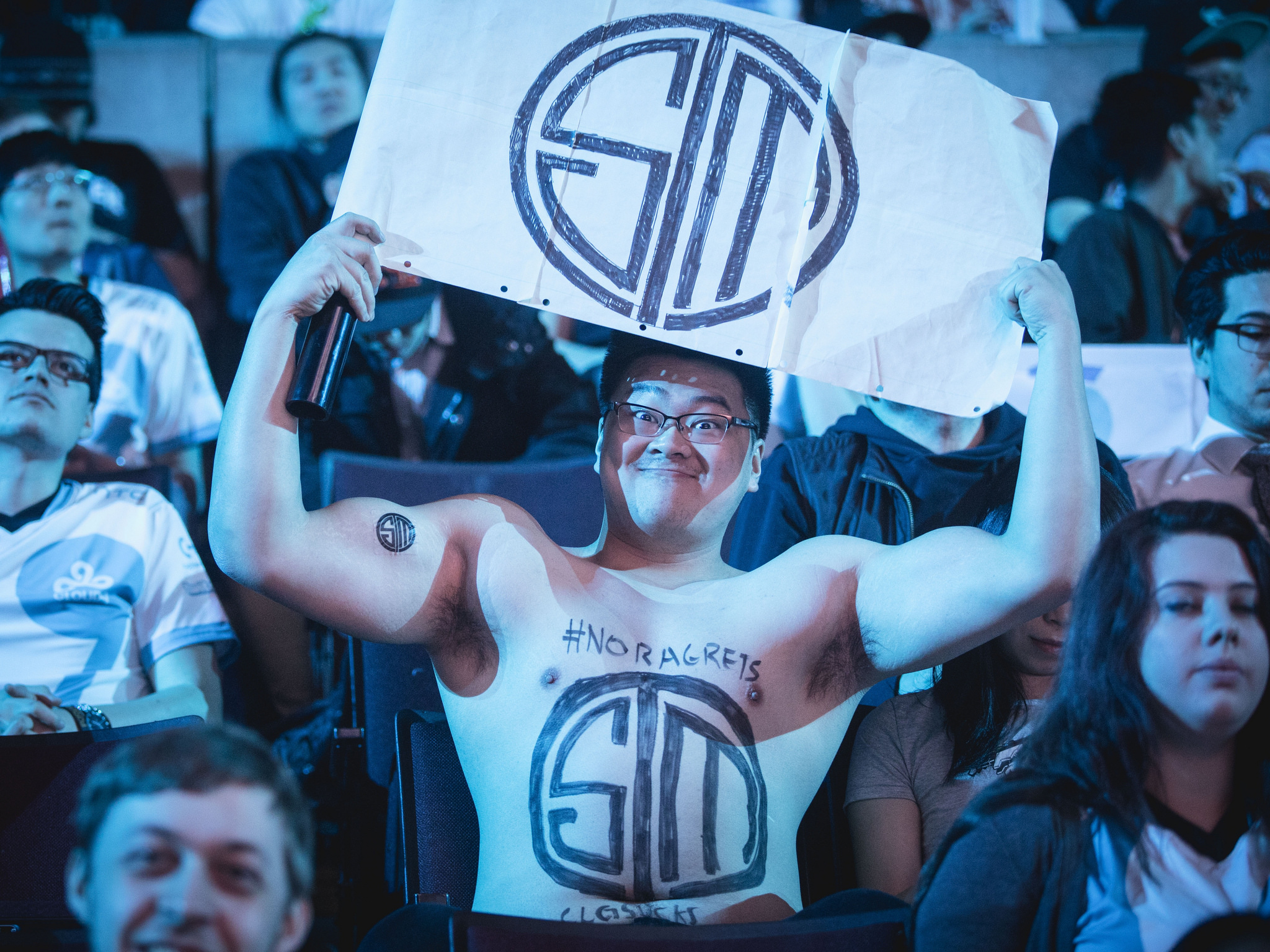 Riot’s big announcement yesterday that franchising is coming to the NA LCS had been expected for months. But that doesn’t make it any less seismic.

Everything about how competitive League of Legends is run in North America is about to change. And everyone from players, to lawyers, and commentators have had their say on the plans.

Here’s a selection of the initial takes on the announcement from some of the voices that matter.

Most players have been pretty hesitant to comment, perhaps understandably. Those that have taken a positive view of the changes—on either side of the Atlantic:

The establishment of the Riot-funded player association and the buyout for any LCS player whose team doesn’t make the cut are going to make the next few months a busy time for lawyers and player rights advocates.

This group has been the most skeptical of the plans, questioning how an association can ever be truly independent if Riot is involved:

Other big players in the industry, like major business figures and veteran commentators and event organizers, have also had their say.

Some were very welcoming of the move and positive on the details:

Others, like veteran commentators Duncan “Thorin” Shields and Richard Lewis, were more skeptical of the motives and the potential for Riot to deliver on its promises:

Michal Blicharz, who recently announced that ESL and Riot would no longer be working together on IEM events, had a similarly dim view on the announcement:

Meanwhile over in Europe, the EU LCS made a simple announcement on its own future: Franchising isn’t happening.

It will be months before any real detail on the new NA LCS is known, and years before judgements can really be made on whether the franchising process has been a positive transformation for the league and for esports more generally. But many have already made up their mind.