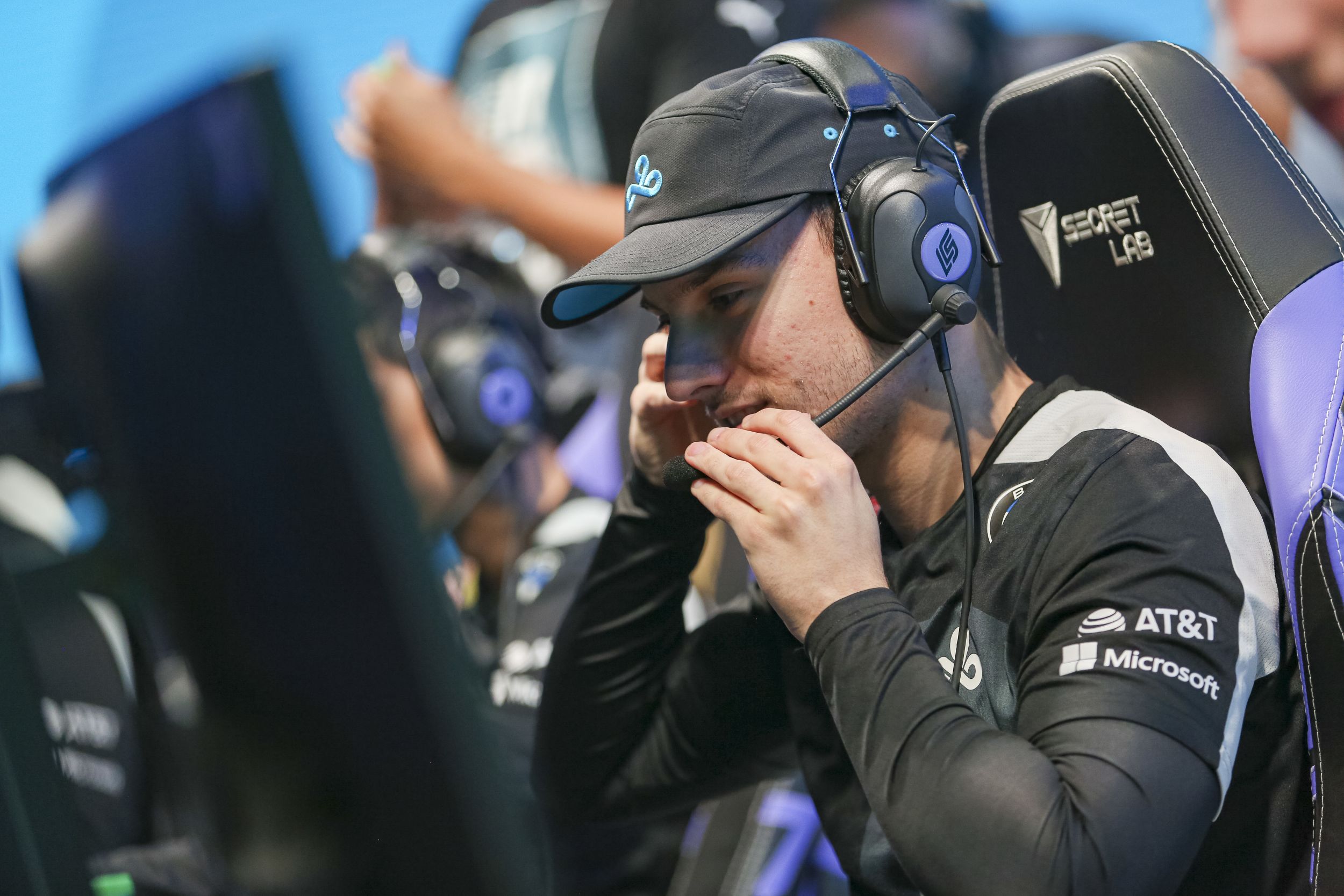 Fans who tuned in to watch Cloud9’s latest win last night caught the team’s mid laner Perkz wearing a hat on stage. Many people were confused as to his choice, but the star explained that it was due to his eyes being too sensitive to light due to his recent LASIK surgery.

He also explained that he has been having a hard time adjusting to stage play this season because of how sensitive his eyes are to the lights in the studio. The 22-year old said that Riot didn’t want to accommodate him and lower the brightness over the past three weeks and that he actually had to get a doctor’s note to be able to wear a hat while playing in competitive games.

Later on, Perkz continued to voice his opinion on the matter in a now-deleted tweet, saying that he never had these types of problems over in Europe while playing in the LEC or at international events. It’ll be interesting to see how well Perkz will be able to perform, now that he isn’t being hindered by his ongoing eye problems.

In response, LCS commissioner Chris Greeley apologized to Perkz and said that the lighting levels and designs are arranged similarly with other leagues and international events and have been generally kept consistent since 2012. As a result, Greeley said the “false sense of security slowed [the LCS’] reaction times, and it shouldn’t have.”

Information regarding the medical nature of Perkz’s discomfort also took several weeks to get to the right people at the LCS, but the team is now working with C9 to find a temporary fix while they think about long-term solutions so that Perkz is able to play on stage without any discomfort.

As of now, Perkz might have to keep playing with a cap for the time being. Luckily for him, its a pretty stylish-looking hat, and everyone knows that when you’re looking great, you might play great League of Legends as well. Catch the team in action when they face off against Team Liquid today at 6pm CT.