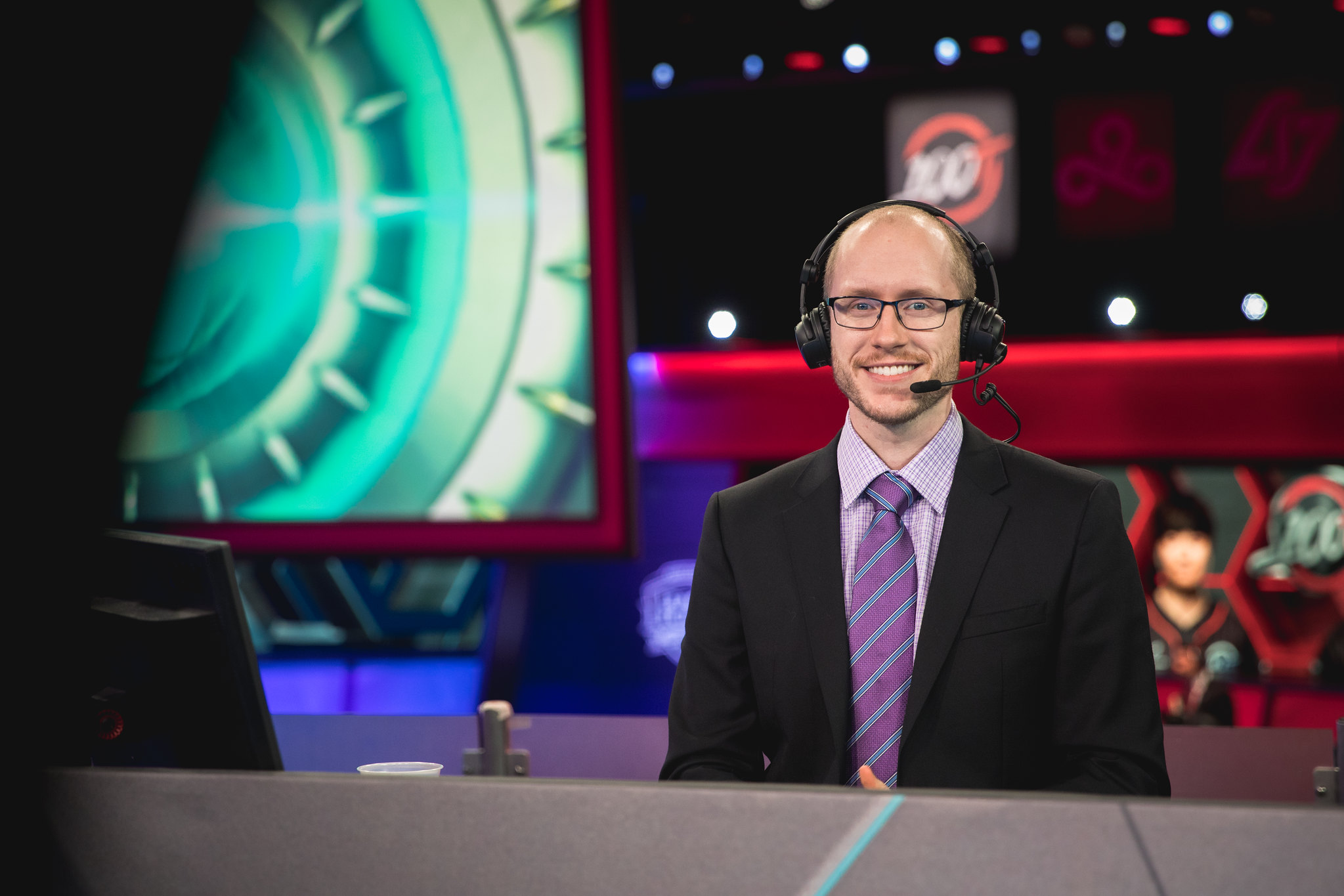 Since Riot Games announced that the 2020 Spring Split won’t have an effect on a team’s chances to go to Worlds, there’s been a growing belief in the League of Legends community that players won’t take the season as seriously as before.

But LCS caster Isaac “Azael” Cummings-Bentley thinks that this idea is wrong and that every player should take this season as seriously as any other.

“I truly believe that if you want to be the best in the world at something, it is so egotistical to think that you can not work hard, not try, and not actually be grinding at it to constantly improve, and still be the best,” Azael said on Travis Gafford’s podcast, Hotline League.

At the time, multiple people believed that he was directing his comments toward Team Liquid star Doublelift, who previously made comments saying that he wasn’t really motivated at the beginning of the split and that he “pretty much didn’t care.”

But Azael cleared the air on the League subreddit by saying that his comments were actually a follow-up to his previous statement, which was that the Spring Split does matter and that it’s “garbage that so many people are saying it doesn’t.” Azael’s statement wasn’t exactly directed toward Doublelift, but more toward the general widespread sentiment that he’s seen on Twitter and throughout the community.

Even though some people still criticized Doublelift for his attitude toward the Spring Split at the beginning of the year, the 26-year-old AD carry said that his team’s recent struggles gave him a wake-up call that he desperately needed. He also talked about how the pressure of being lower in the standings could help give him the motivation to perform.

Right now, Cloud9 are the only consistent team in the LCS. They’ve won every game this split and no other team has shown the same amount of synergy and coordination. Liquid were slated to be even stronger than last year but haven’t been able to make things work, even with the addition of Broxah to the lineup.

The 2020 LCS Spring Split will continue on Saturday, March 7.