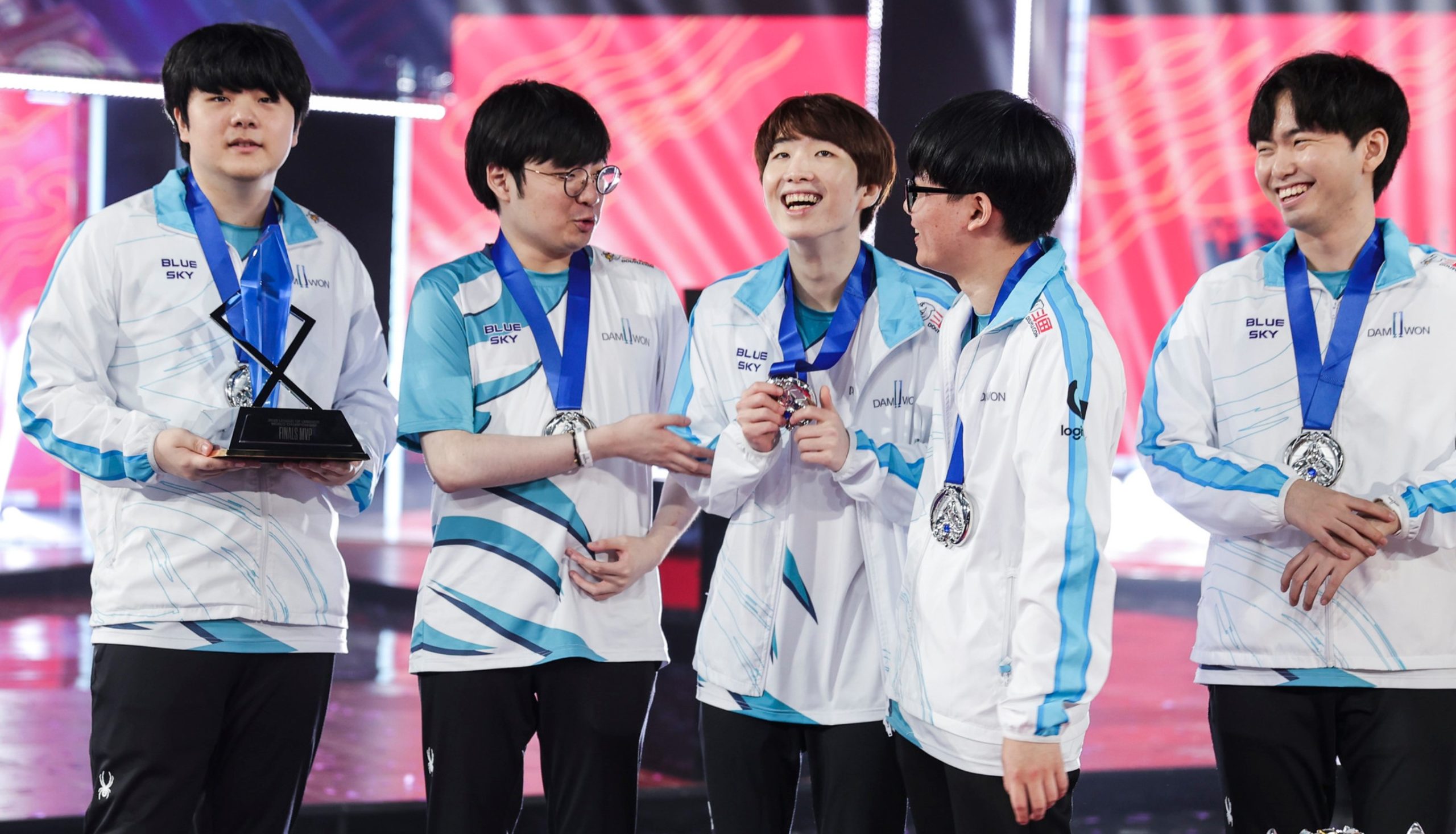 The LCK is set to undergo drastic changes in 2021. With a new franchising model being implemented on the structural side of things, as well as an unprecedented amount of talent being pumped into the region on the competitive side, the LCK is set to experience a monumental overhaul this year.

Between the shifting of rosters, the continued development of young talent, and the multiple rebrands across the league prior to the start of the season, there’s already reason to believe that the winds of change are reaching the LCK. Multiple new teams, such as Nongshim RedForce and Fredit BRION, will be joining the league thanks to franchising, while old faces like DWG, T1, and others will surely continue to prove why they belong in the upper echelon of competitive League of Legends.

With the stakes higher in Korea than potentially ever before, our experts ranked the league’s 10 teams from worst to best. Here’s how we think the LCK stacks up ahead of the 2021 season.

While there’s definitely a bit of wiggle room between the top spots and the unproven squads, it’s unfair to count anyone out of the race for an LCK title before the season begins—especially with how many talented players line the league’s rosters.

There’s a deep pool of talent in the LCK that stretches all the way to the bottom of the league. The only thing separating the top dogs of Korea from the dark horses of the scene is the fact that the teams at the top are simply more proven. Of course, any team has the potential to play the role of a shocking spoiler in the early stages of the season. But as far as these four teams go, the focus should be entirely on developing and rebuilding rosters where necessary.

Keep an eye on DRX in particular. The team lost four of the five players who made up last year’s starting roster coming into 2021. Only jungler Pyosik will be returning for this season. If DRX is going to restructure itself and potentially get back to the Worlds stage later this season, the team will have to turn a sizable amount of heads—and fast. This year’s roster, much like the rest of the teams in this tier, is made up largely of former Academy players looking to prove themselves on the big stage.

When looking at the amount of talent packed into the middle tier of the LCK, it’s clear that these three teams don’t have as much of it as the organizations at the top. As opposed to superteam-like rosters, these squads might have a star or two slotted somewhere into the starting lineup. Players like Chovy, Doran, Bang, and Deft aren’t enough to instantly propel a team into the upper portion of the league by themselves, but they certainly can keep their respective rosters in contention throughout the course of the season.

If anything, expect these three teams to remain in the hunt throughout the course of 2021. With just enough big names to be able to make a splash, teams like Hanwha Life and KT Rolster especially could prove to be thorns in the sides of the league’s top contenders.

There’s a hierarchy at the top of the LCK coming into 2021. These three teams make up the tier of genuine favorites coming into the season. It’s hard to picture any other team not named Gen.G, T1, or DWG winning the LCK Split Split.

In comparison to the rest of the league, these three teams are stacked with top-level players at every position. Players like ShowMaker, Ruler, Canyon, Faker, and so many more just from these three squads alone could easily make the LCK All-Pro team once the split comes to a close.

DWG, in particular, is poised to dominate in 2021 since four-fifths of the roster that so easily swept through the LCK last season is set to return to the stage for another attempt at a runback. But don’t count T1 or Gen.G completely out of the race for a title. T1 has built a roster that successfully mixes experienced veterans with developing young players. If players like Keria and Clozer can learn a thing or two from Teddy and Faker, then it’s fair to say that T1 is setting itself up for success in 2021 and in the long-term as well. As far as Gen.G goes, the organization is bringing back the exact same starting lineup that brought the team to the quarterfinals of last year’s World Championship. With another year of gelling in mind, Gen.G could just take another massive leap forward in 2021.

Regardless of which three of these teams make strides toward securing Korea’s top spot this season, it’s still a fairly safe bet that one of these squads—if not all three—could get the nod to represent the LCK at the 2021 World Championship this fall.