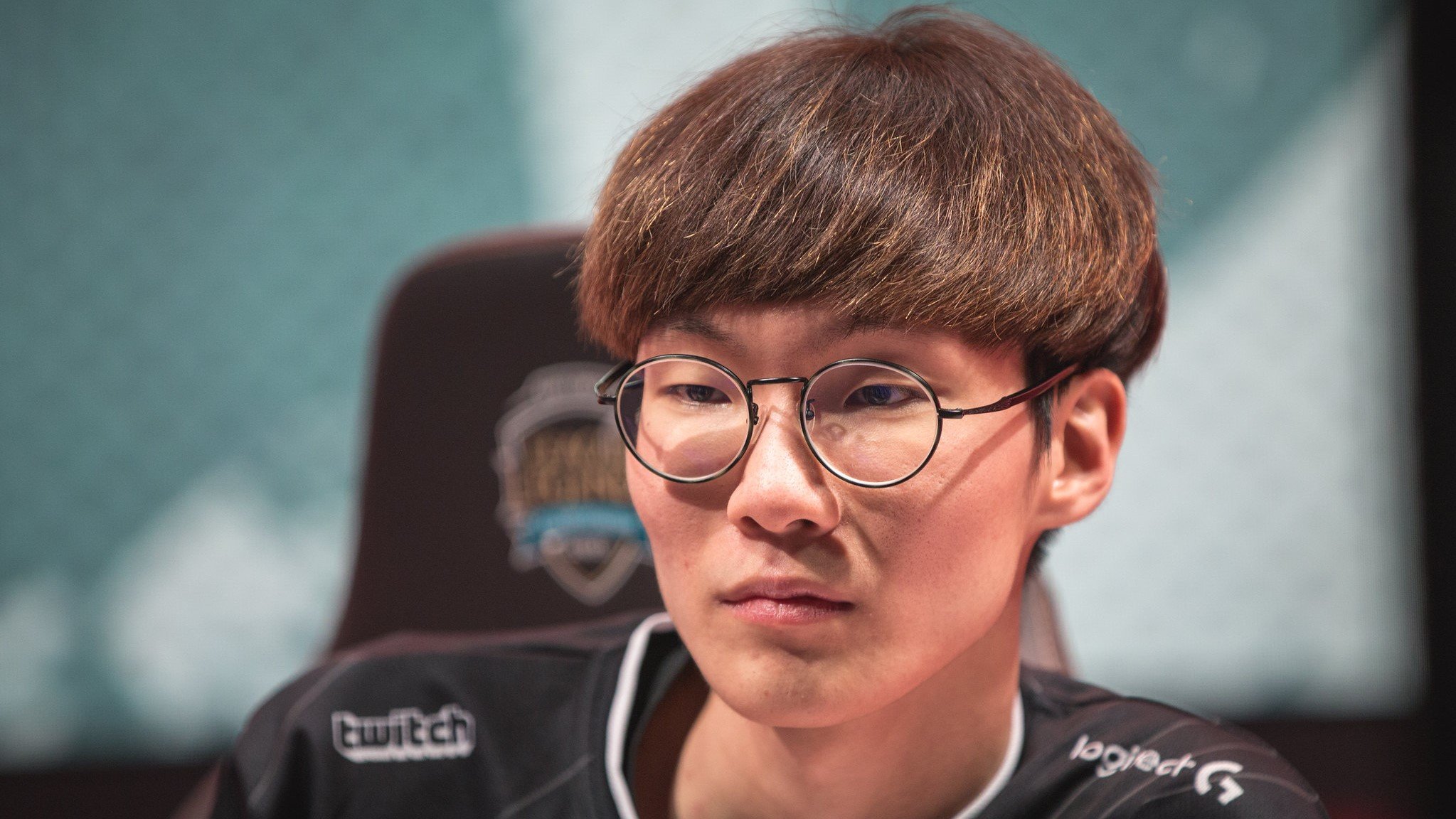 Suspicion surrounding the account sharing began when a number-based nickname appeared in his chat. He previously said he didn’t know the user and showed the account’s link to the Riot Partnership Program to clear suspicion. Unfortunately for him, a detailed look into the match history displayed that his proclaimed statements were false.

“I’m here to admit that I have shared an account with a close friend of mine. It’s a fact that I only knew, and I’ve lied about it,” Wadid said on Instagram. “I’m sorry to all those that have been affected by my actions.”

Account sharing in Korean is considered to be a serious violation of the terms of use. Though it only gets the game account permanently banned, it can be very damaging for an individual pursuing a career in esports.

“I tried to cover the sky with my hands. I was too afraid to admit my wrongdoings,” Wadid said, according to a translation by Inven Global. “I’m sorry. I’ll take responsibility and suspend my official activities.”

Wadid has been in the League of Legends scene since 2016 and has slowly risen to become a household name in esports. He spent a short stint in Korea before becoming beloved in Europe as the support for Team Roccat in 2017 and then G2 Esports the following year, where he made it all the way to the semifinals of Worlds 2018.

Wadid has since transitioned into the world of LCK casting and global commentating, while also taking some playing opportunities in between through Griffin and All Knights. Though this recent admittance to account sharing could change the trajectory of his otherwise blooming career.

The LCK has yet to provide a statement on his status.