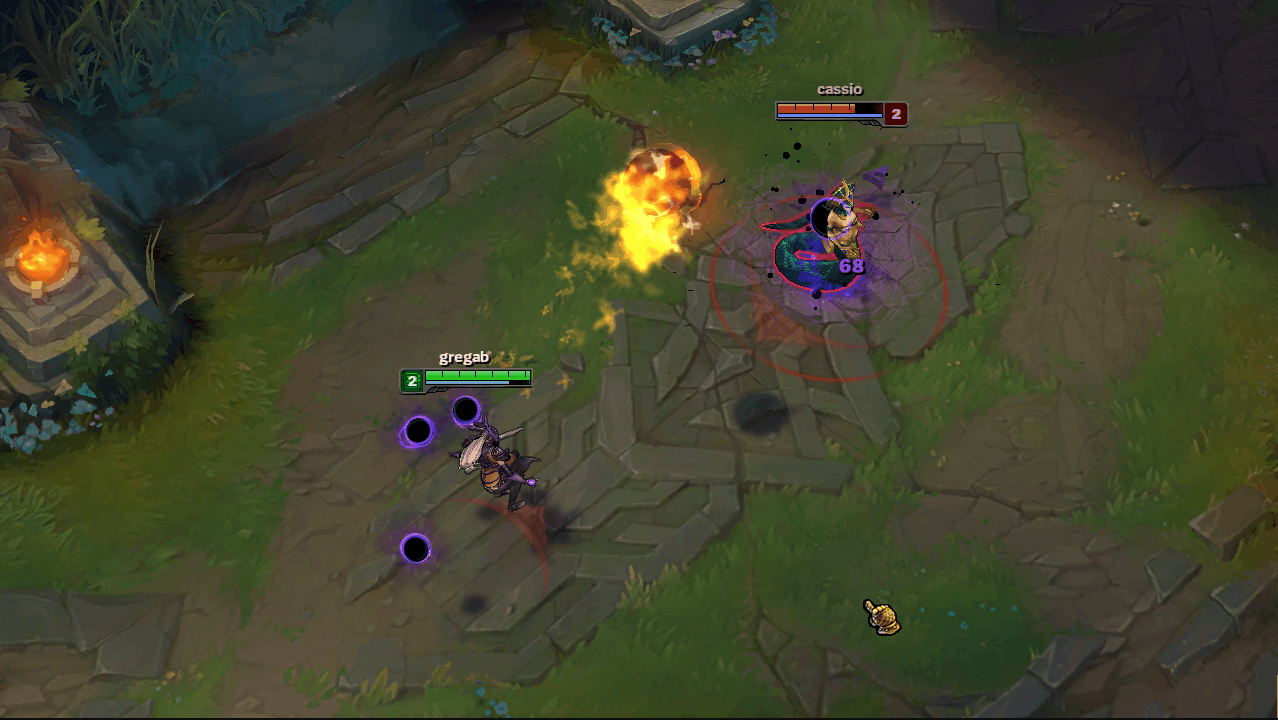 “Damaging a champion with an ability hurls a meteor at their location.”

That’s the description of this terrifying new rune. That’s right, it’s a rune that hurls a flaming pile of horror at you after you’ve already gotten damaged by an ability. Talk about kicking someone while they’re down. This death ball is one of the runes being added to the new runes system, according to Riot’s latest announcement, which is set to kick off this preseason.

As you can see, this new rune is much, much more intense than any runes in the game right now, but don’t worry—that’s the point. The new runes are supposed to feel epic and meaningful, and this one in particular is definitely meaningful. After all, it’s a meteor. It doesn’t get much more dramatic than that.

We already know how the new runes system will work, more or less, but this is one of the first sneak peeks we’ve actually seen. Riot has revealed a few more runes, including Perxie, a support-centric fairy that follows you around, and another that grants up to 60 percent attack speed in an instant. It’s fair to say that these new runes seem a big extreme, but it’s way too early to know if they’ll work well or not. The preseason patch is a while away still, so it may be months before we’re able to test anything on the PBE.