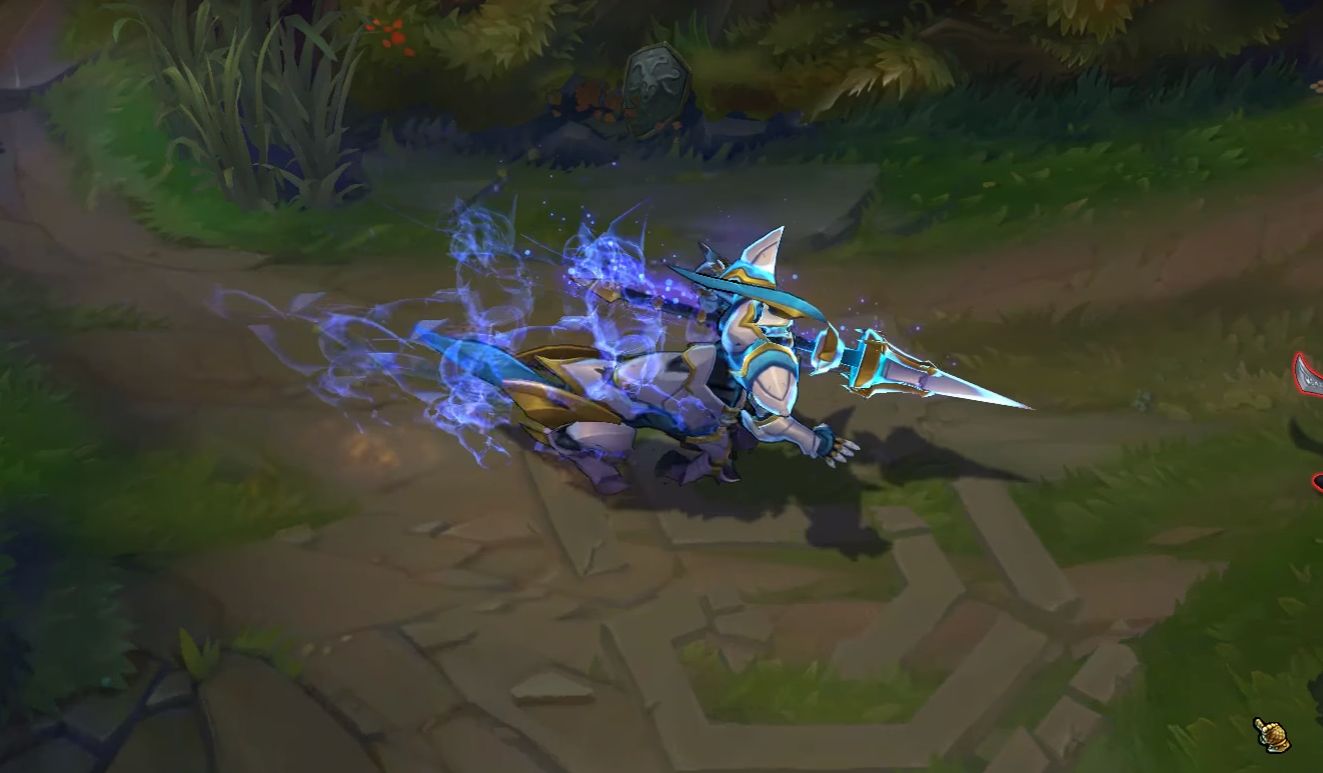 There have been some awesome Hecarim skins since he joined League of Legends in 2012. Arcade, Elderwood, Worldbreaker—they’re all pretty impressive. That’s not going to stop Riot from dishing out more though.

Lancer Zero Hecarim just arrived on the PBE yesterday, and it may just be his coolest skin yet. It adds new animations and effects to all of his abilities that resemble stars and twilight, much like Cosmic Reaver Kassadin and Cosmic Blade Master Yi. Lancer Zero hasn’t been confirmed to be a part of the celestial-themed skin line, but it certainly looks similar.

This new skin will be loot-only, which means you have to either craft it with gemstones or get its skin shard in a Hextech Chest, just like Soulstealer Vayne and Hextech Annie.

The skin just hit the PBE yesterday, so it should become available within the next few weeks when the next patch goes live.