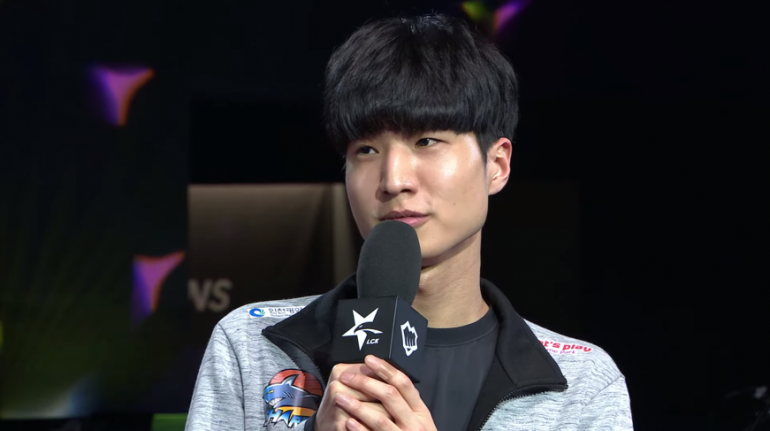 Gen.G struggled last split during the regular season and failed to make the playoffs in the LCK. As a result, the organization has bolstered its roster for the upcoming 2019 Summer Split by acquiring Lee “Kuzan” Seong-hyeok to be the team’s starting mid laner.

It was tough for Gen.G to find a lot of success after a majority of its world championship-winning roster left or retired. Alongside Lee “CuVee” Seong-jin and Park “Ruler” Jae-hyuk, the team picked up Han “Peanut” Wang-ho, Kim “Life” Jeong-min, and Song “Fly” Yong-jun for the 2019 Spring Split.

Unfortunately, the LCK evolved and grew over the past split as well, and Gen.G only managed to scrape up a 5-13 record. The team couldn’t seem to find much synergy and was simply outmatched against SK Telecom T1, Griffin, DAMWON Gaming, and SANDBOX Gaming.

Kuzan joins Gen.G after spending a split with ES Sharks, a team in the Korean Challenger league. He’s also played for several other Korean teams as a substitute, like ROX Tigers and Hanwha Life Esports. The last time he started, however, was in 2017 for Jin Air Green Wings.

Kuzan is expected to start for Gen.G since Life was one of the worst mid laners in the league last split (he had the second-most deaths of any mid laner in the LCK). Although this move could push this roster higher up the standings, it still might not help them get into the playoff picture just yet.