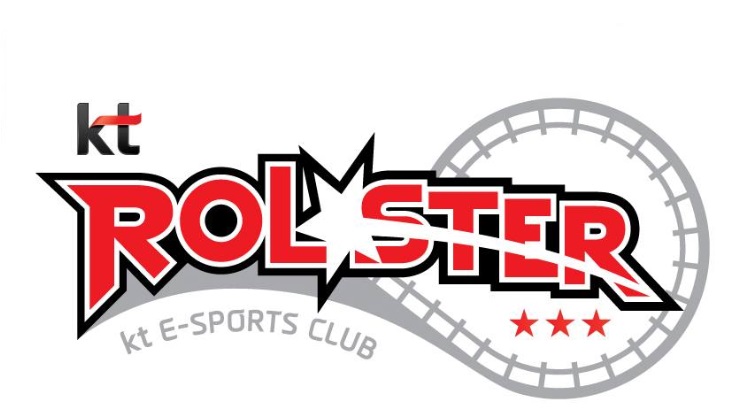 KT now appears to have a mishmashed roster made up of players scattered across the world. The bot lane duo was a promising start to the team, but today’s signings leave much to be desired.

Mid laner Kuro, though, is one of the more redeeming factors of the team. He’s a competent player, having played for Rox Tigers and Afreeca Freecs in the LCK. This year, he competed in the LPL with Bilibili Gaming and finished a respectable fourth place in the Chinese league. Kuro will reunite with former Afreeca Freecs support and teammate, TusiN.

Ray and SoHwan, who will presumably be sharing the top lane position, are relatively strong additions to the team. Ray played for the LCS’ Cloud9 in 2017 before completing a promising two-year stint with the LPL’s EDward Gaming. SoHwan, on the other hand, has remained closer to home, playing for Jin Air Green Wings and Hanwha Life to varying success.

Former Jin Air Green Wings player Malrang and bonO, formerly of Hanwha Life, will roam KT’s jungle. Each of these players had disappointing 2019 seasons, falling to the bottom of the tables. Malrang was especially underwhelming, losing to Hanwha in the spring promotion series. But bonO wasn’t much better and barely avoided relegation.