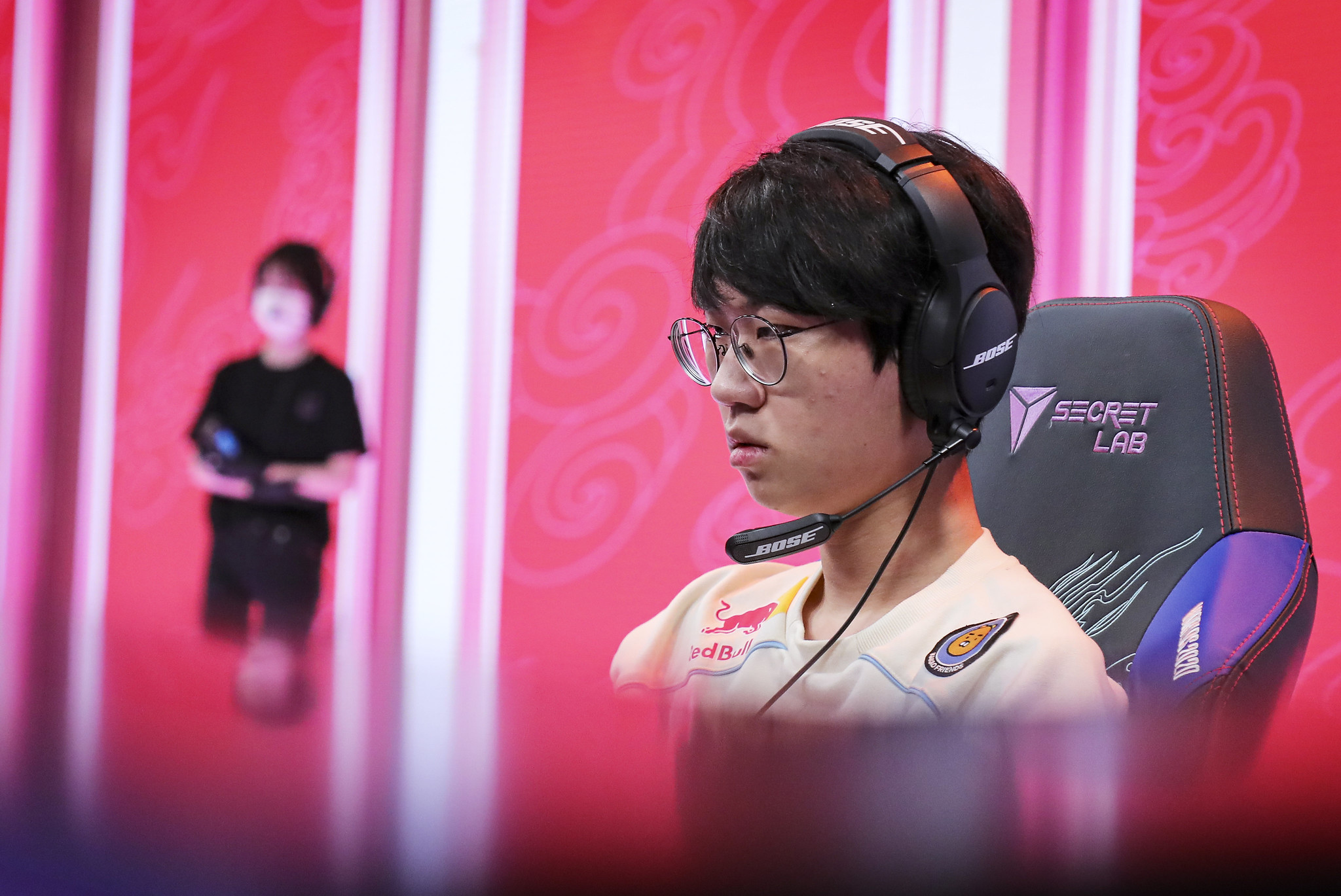 Doran, who made his competitive League of Legends debut with Griffin in 2019, has quickly risen through the ranks.

After signing with DRX in 2020, Doran placed second in the LCK Summer Split and qualified for Worlds. There, he had a respectable group stage appearance before losing to DAMWON Gaming in the quarterfinals.

Following an underwhelming year, KT parted ways with the majority of its roster in November, releasing its full starting lineup with the exception of mid laner Son “Ucal” Woo-hyeon.

Doran, despite being a formidable top laner, is by no means a carry. If KT truly wants to contend in 2021 and improve on its six-place finish in the summer, further big signings will be necessary.

The organization will now look to rebuild its team around Ucal and Doran going into next season. Rookie players or tried and true veterans may be the way forward for KT.