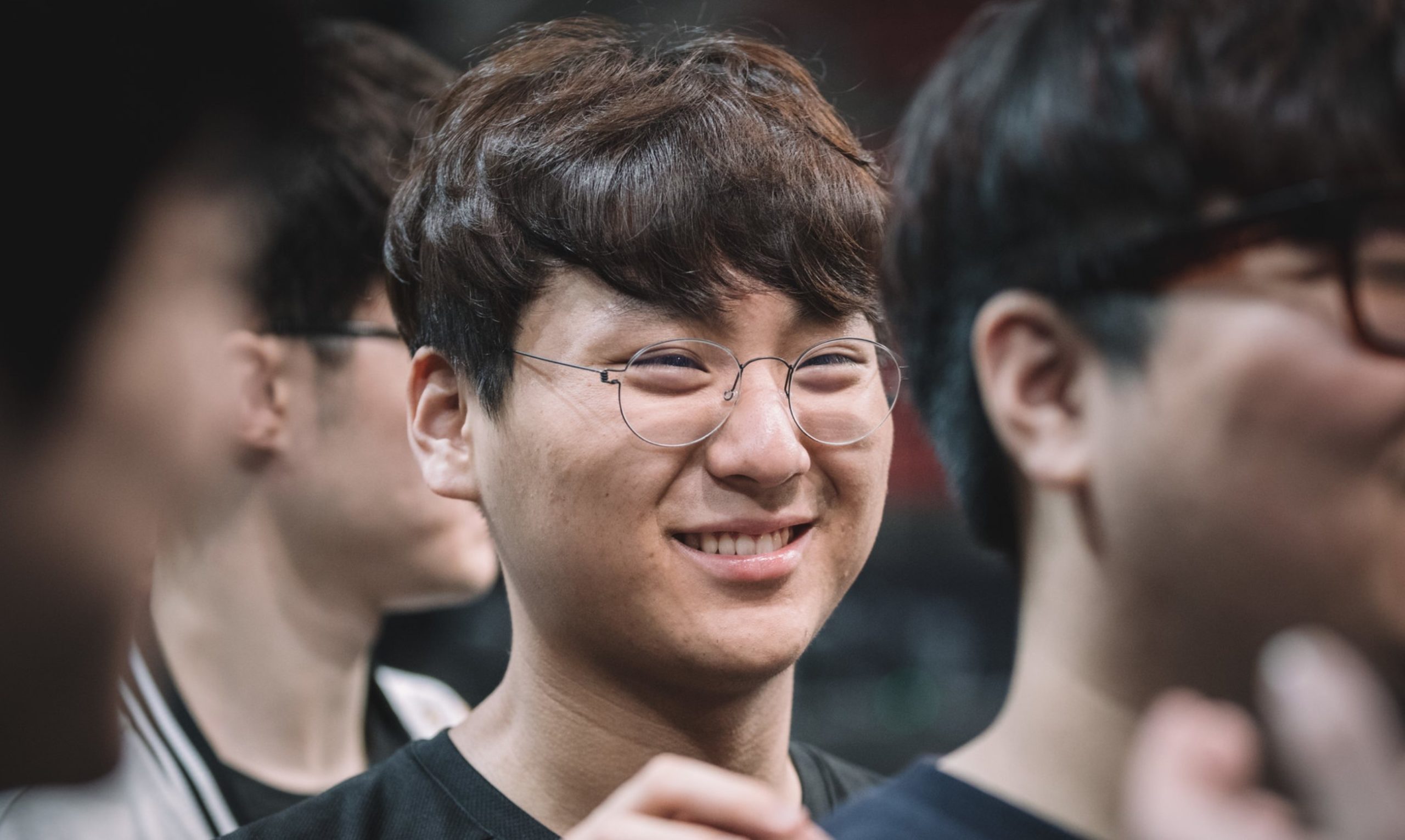 KT Rolster has added veteran jungler Blank to its League of Legends roster ahead of the 2021 season, the organization announced today.

Blank has spent the last two seasons in Japan playing for Sengoku Gaming of the LJL. But his wide-ranging experience in the Korean scene should make this free agent signing feel like a homecoming of sorts for the six-year veteran.

KT Rolster is coming off one of the organization’s weakest seasons in recent memory. The team failed to qualify for the LCK Summer Split playoffs after finishing sixth overall in the Korean domestic stage. After playing exactly 100 games in 2020, KT Rolster finished the year with a winning percentage of just 46 percent.

With those results in mind, KT has begun to make a conscious effort to rebuild its roster ahead of next season. Blank will join a lineup that’s already seen former DRX top laner Doran sign on in free agency earlier in the offseason. Issues surrounding the top side of the map most likely prompted the team’s sudden positional turnaround.