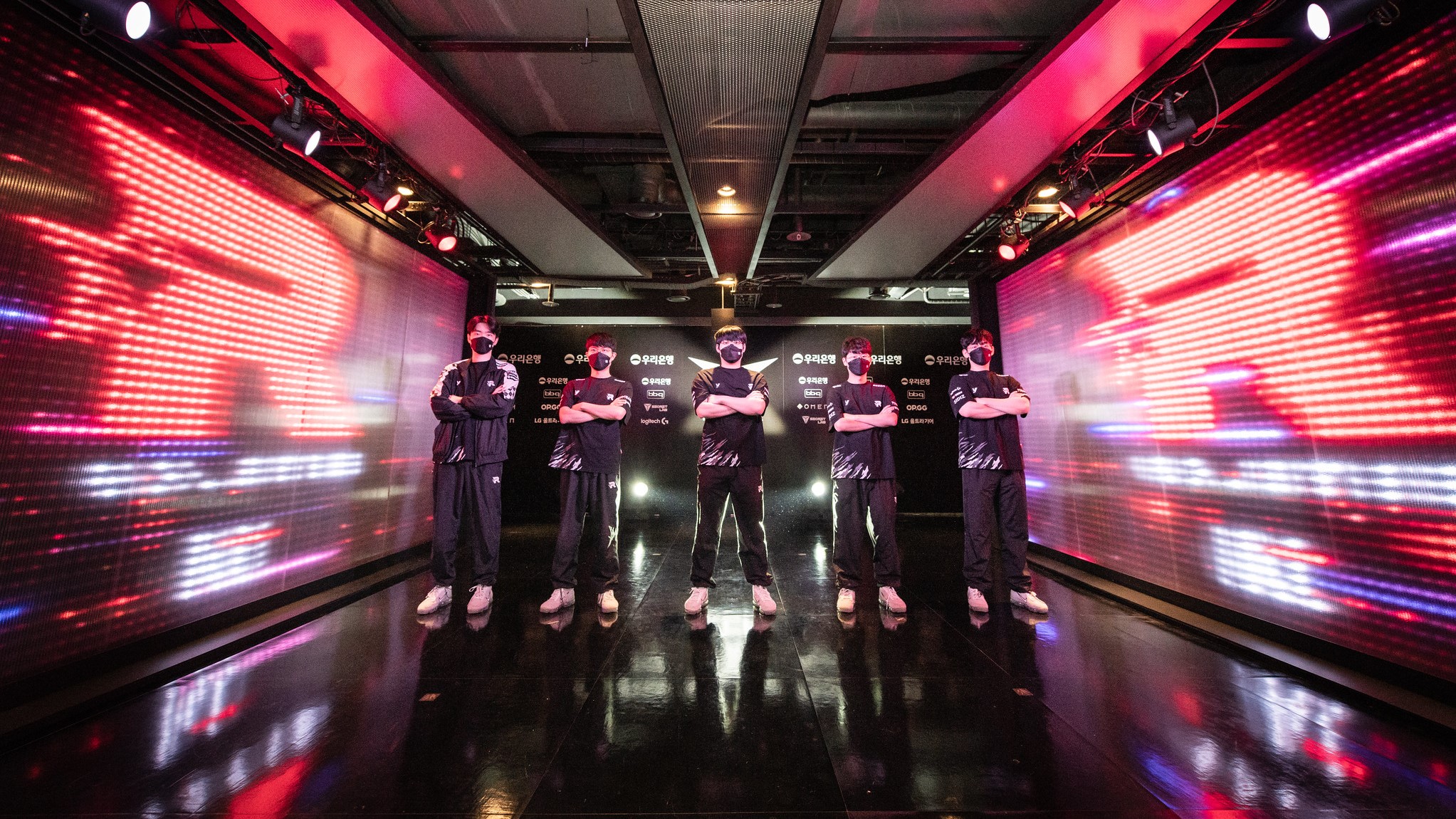 The fifth spot in the 2022 LCK Summer Playoffs has been taken.

KT Rolster defeated Fredit BRION 2-1 today, climbing to fourth in the standing with a 9-6 record and securing a spot in the playoffs.

The series win was all but easy for KT Rolster. The team won the first game in less than 33 minutes, but it was even right up until the deciding teamfight. KT was then swiftly smashed in the second messy match. The third match was similar to the first game, with both sides being even for the 30 minutes before KT took the upper hand in the final teamfights.

With the victory, KT join DWG KIA, Liiv SANDBOX, T1, and Gen.G in the playoffs. The regular season leaders, Gen.G, have already secured a bye to the semifinals. One more team will join the five squads, with DRX, Kwangdong Freecs, and Nongshim RedForce still in contention. Since NS RedForce would need to win all four of their next matches, the chances for the team to advance to the playoffs are slim.

Fredit BRION, on the other hand, bid their farewell to their playoffs chances a while ago, similarly to Hanwha Life, who can no longer mathematically qualify.

The LCK Summer Split Playoffs are scheduled to take place from Aug. 18 to 28. The winner will advance to the World Championship in September.