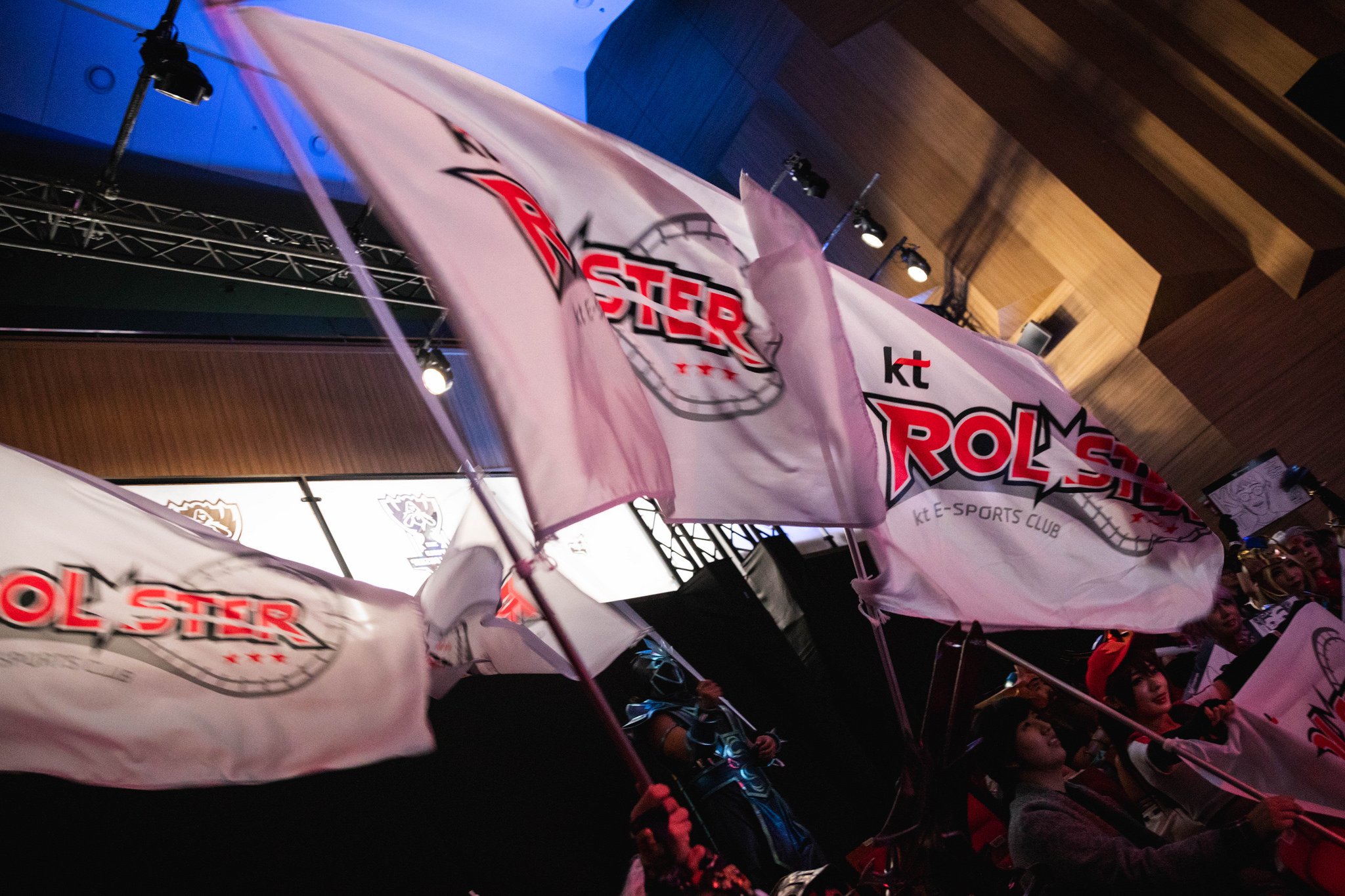 “After much discussion, we’ve mutually parted ways with UmTi and Gango,” KT wrote on its official Facebook page. “We thank them both for their work with KT Rolster in 2019, and wish them the best of luck in their future endeavors.”

This news comes after the team had an underwhelming year with a ninth-place finish in the LCK Spring Split. KT had to compete against ES Sharks and VSG in the Summer Promotion tournament in April to remain in the LCK.

In the summer season, KT failed to improve on their glaring weaknesses, ending the year with a miserable 6-12 record. Despite the team’s talented roster, they looked out of sync.

UmTi had some promising performances, but overall, he and Gango made little impact on the roster. It’s unclear who KT will pick up in their place, but drastic changes are needed if the team wants to contend again.

UmTi revealed on his stream that he plans to continue to be a professional player and would preferably like to stay in Korea. He also talked about going overseas, potentially to North America, but said he’d ideally avoid it.

Whatever happens next, UmTi’s career isn’t over just yet. He’s a remarkably capable player and his impressive English skills mean he should be a strong candidate for a number of teams.