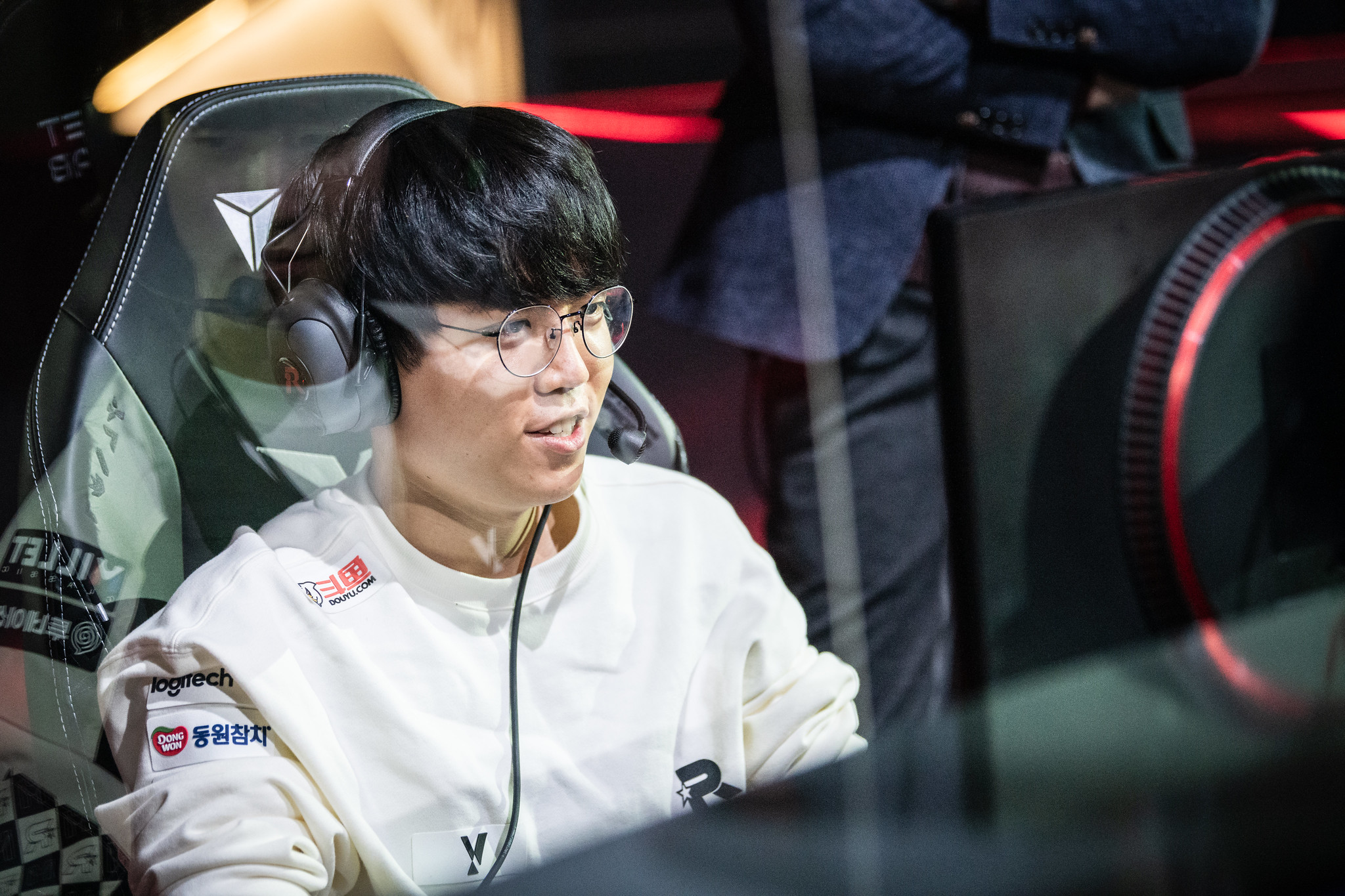 KT Rolster didn’t have the best start to the LCK 2020 Spring Split. Despite showing excellent performances in their games, they still lost three matches. They are one of the teams who looked very good on paper with signings like Aria and Cuzz in the preseason. On the other hand, Gen.G looked to maintain their winning streak after a spree of phenomenal performances in the tournament.

The first match had a sluggish start, with teams looking to judge their enemies. KT acquired the first dragon of the game, and Gen.G took the fight to them with a Gnar ultimate. However, KT’s positioning during the teamfight was perfect, and they outsmarted their opponents with a perfectly placed ultimate by Aria to secure three eliminations at the cost of none.

Rascal’s Gragas dive under the tower ensured a solo kill onto Doran’s Gnar and further escalated their lead. After this, KT secured two dragons, and Gen.G got two kills under their belt to minimize the enemies’ early-game lead. Gen.G secured the dragon to delay the Soul at the fourth dragon fight, but a perfectly placed Shockwave from Aria ensured them that they won the teamfight and gave them even more kills to set up for the Baron.

After that objective, they pushed the waves and set up for the next dragon. However, Peanut smited the dragon to delay KT’s soul further into the late game. They moved towards the Baron and secured the objective again. They didn’t stop there, though, and actively traded kills with the opponents. In the Soul Dragon fight, KT Rolster’s Aria made a great engage with his ultimate. Ruler quickly turned the teamfight, but Aiming secured the soul for the team. After that, KT came on top in a few more teamfights and finished the match in a convincing style.

The next match was a do or die for Gen.G, but KT had other plans. KT Rascal secured a solo-kill onto Doran in the top lane, and the bot lane also got a kill. A successful gank in the mid meant Aria’s LeBlanc also secured one kill for the team. After this, KT Rolster had the match’s tempo, and they kept on pushing their advantages while capturing all the dragons and catching enemy players off guard. Gen.G tried to come back into the match, but KT never gave them a window to make a comeback.

Every teamfight ended in KT building a more significant lead, with Aiming having a massive KDA and remaining deathless in both matches. In the end, they took their time and marched through the bot lane to end the series in a dominating fashion and upset one of the big tournament favorites. After this series, T1 are the only team that haven’t lost a series yet in the LCK Spring Split 2022.