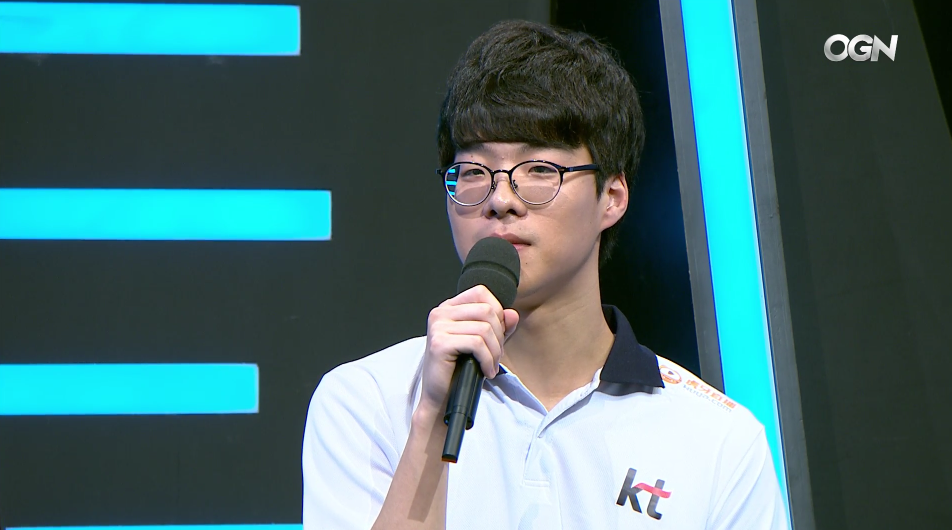 Given Shen, LeBlanc, and most importantly Zac—who is currently considered the most overpowered champion in the game—KT crafted an amazing pick composition for game one.

Samsung, able to nab the Zac pick during game two’s draft phase, proceeded to show the world why the champion is almost always permanently banned. Despite having poor engages, Samsung won teamfights solely from Zac’s incredible kit. Like KT in game one, Samsung slowly grew their early lead to the point where they couldn’t lose teamfights without making a huge mistake. Samsung were simply too tanky for KT to take down.

Samsung, now fully aware of the strength of Zac, made sure to ban the champion in game three. Unfortunately, this change in bans allowed KT to take Galio, who many consider to be almost as broken a champion as Zac due to his diverse ability kit.

Pairing Galio with a roaming top lane Renekton, KT’s two solo laners ravaged the map. No one on Samsung was safe from a Galio Hero’s Entrance into Renekton full fury Cull the Meek. Unable to counter the roaming Renekton with their split pushing Kennen, Samsung quickly fell behind. By 30 minutes both Renekton and Galio were seemingly invincible, diving into Samsung’s base without a care in the world to end the game.

Now in control of first place within the LCK standings, KT will have two weeks to prepare for their fated rematch against SK Telecom T1, which is set to occur on June 27.