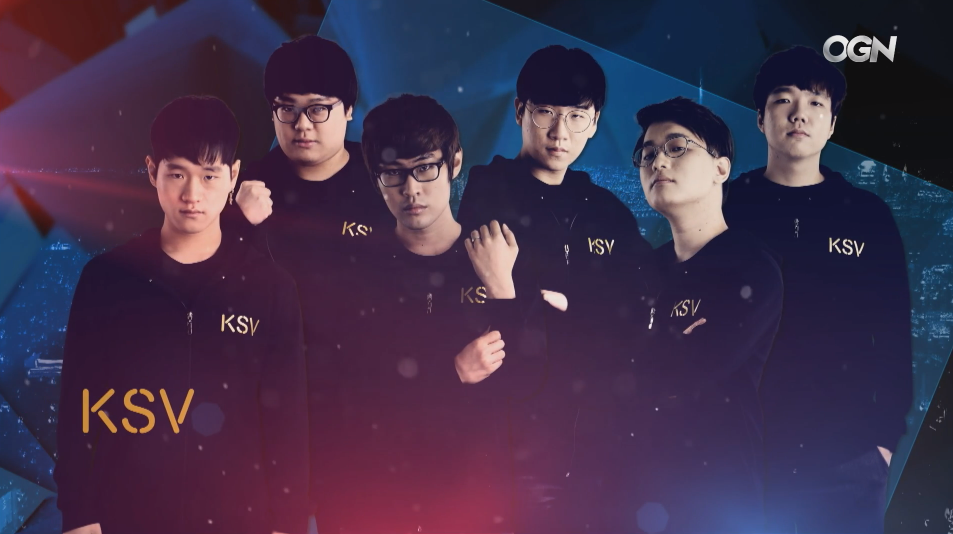 After a-year-and-a-half without any roster additions, KSV Esports has begun recruitment for a new top and mid laner, according to an announcement posted on Inven earlier today.

KSV’s requires that applicants be ranked in master tier or abov and be eligible to play in the upcoming LCK Summer Split. They must also have no history of engaging in misconduct, such as cheating or boosting.

Players whose applications are selected will then take part in an interview, in addition to unspecified offline tests. KSV are the first LCK team to announce any recruitment of players during this midseason break.

Despite coming in as reigning world champions, KSV’s performance in the recently concluded LCK Spring Split was underwhelming. Riddled with team cohesion issues in-game, KSV lost many regular season matches and just barely made playoffs. SK Telecom T1 knocked KSV out of the playoffs in the first round.

KSV has yet to disclose any information pertaining to Lee “CuVee” Seong-jin and Lee “Crown” Min-ho, the team’s current top and mid laner respectively. The two players’ performance in the Spring Split were poorer than expected. It’s unknown if CuVee and Crown will move down to the substitute role, or work alongside the new recruits in a similar fashion to Kang “Ambition” Chan-yong and Kang “Haru” Min-seung, KSV’s current two junglers.

Since they were unable to qualify for the upcoming Mid Season Invitational, KSV’s return to Summoner’s Rift won’t be until the LCK Summer Split. While no date has been confirmed as of yet, expect the LCK to make its usual return at the end of May.