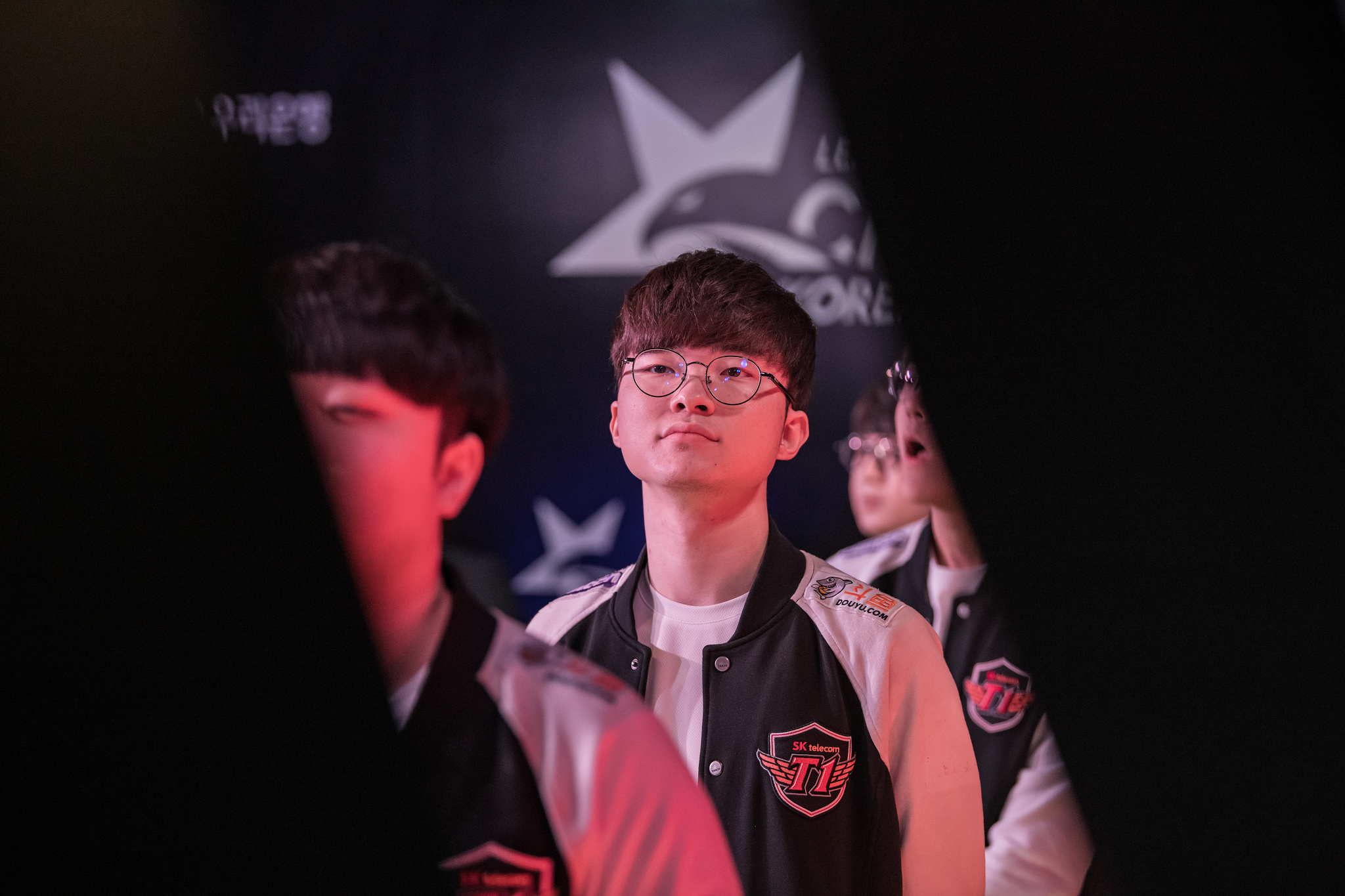 The League of Legends Champions Korea (LCK) will resume on March 25, the league revealed today.

Following a three-week hiatus due to the COVID-19 pandemic, the LCK will proceed with an online format. This will continue for the remainder of the 2020 Spring Split.

The league initially took precautions in February, choosing to broadcast without a studio audience. The few media personnel who were allowed to enter the venue were required to wear face masks and microphone equipment was covered for the safety of the players. On March 2, the league was postponed due to the increasing threat of the virus.

To make up for lost time and to finalize the standings before April 16, the league will adopt a compressed schedule made up of five days a week with up to three games per day, as opposed to two.

On a three-match day, the first series will kick off at 1am CT. On a two-match day, it’ll start at 3am CT. Instead of an intermission between each match, the next series will follow shortly after.

The matchup schedule will also be redrawn to avoid situations where teams play multiple matches in a day. The same will be applied to teams that play matches several days running.

The full details concerning the playoffs and the finals will be announced once the schedule has been determined.

At the time of the LCK’s suspension, Gen.G held the top spot with an 8-1 record, while T1 and DragonX were tied for second with 7-2 records. The winner of the spring season will advance to the Mid-Season Invitational, scheduled to take place in July this year.