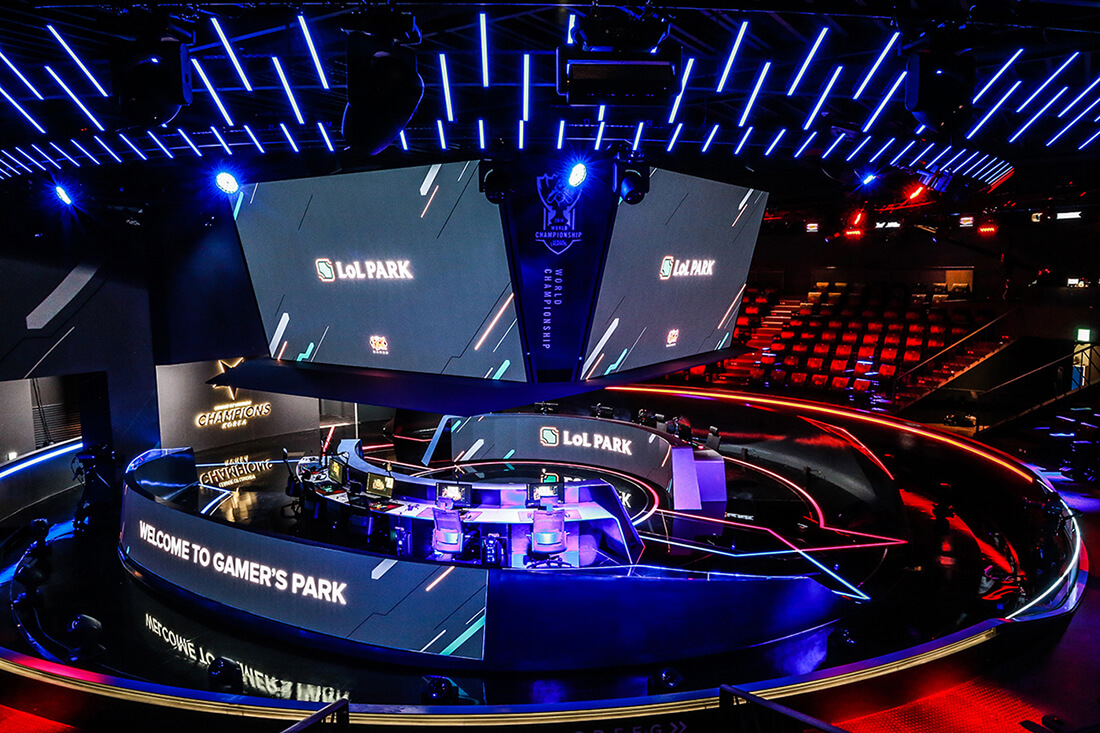 Riot Korea is taking a new direction in 2021 and implementing a single-elimination, double bracket format for the LCK playoffs.

Like previous years, the Korean league will return to a best-of-three double-round robin in the regular season. But when it comes to the playoffs, the top six teams (up from five) will qualify.

The LCK considered following suit with the LCS and LEC and adopting a double-elimination playoff format. But due to scheduling and conflict with international tournaments, the league decided otherwise.

The Korean league will get underway soon with the 2021 Spring Split, which runs from Jan. 13 to March 28.