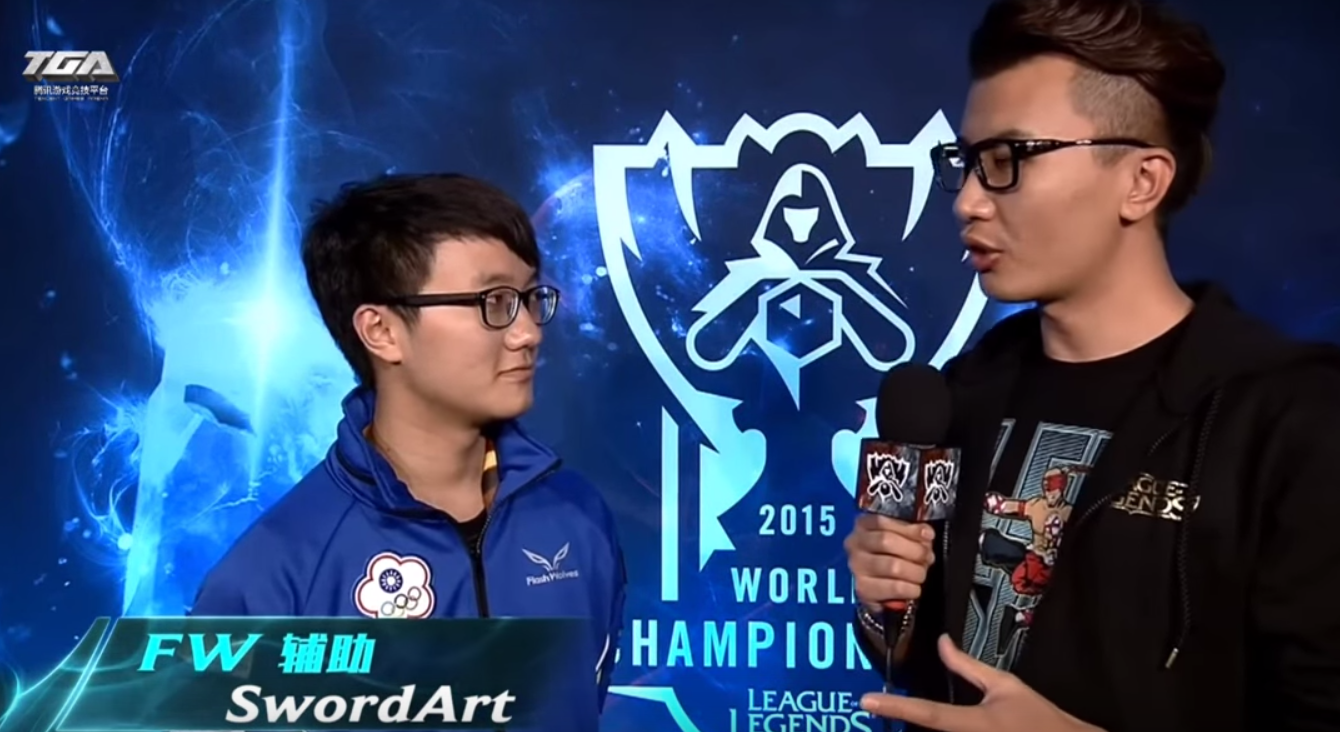 In this game, you got first blood very quickly. But it took a while to win the entire game. Walk through the main points of the matchup.

SwordArt: The most important thing is that we chose Gangplank mid. In the mid to late game, his powder kegs are really good at interrupting the other team. By that point, we started to plan out team fights. Usually, how we plan it is we rely on my Morgana’s soul shackles before CC-ing with NL’s Varus ultimate. We managed to find a good skirmish in mid lane and continued off that. Gangplank’s ultimate and barrels are really good for catching the enemy out.

It seems like you have a lot of experience playing against Korean teams.

SwordArt: Yes–that’s because we know which aspect of the game they’re the best at. And they’ve played at IEM before, so we had a good idea of where their strengths were. We had confidence facing them today.

Why did you pick Varus and Morgana for the bot lane?

You’ll be resting a day before meeting with paiN gaming. What do you think about this team?

SwordArt: I heard they’re a team with a strong mid laner and ADC. Our team has definitely done research and we’ve found a good strategy to play against them.