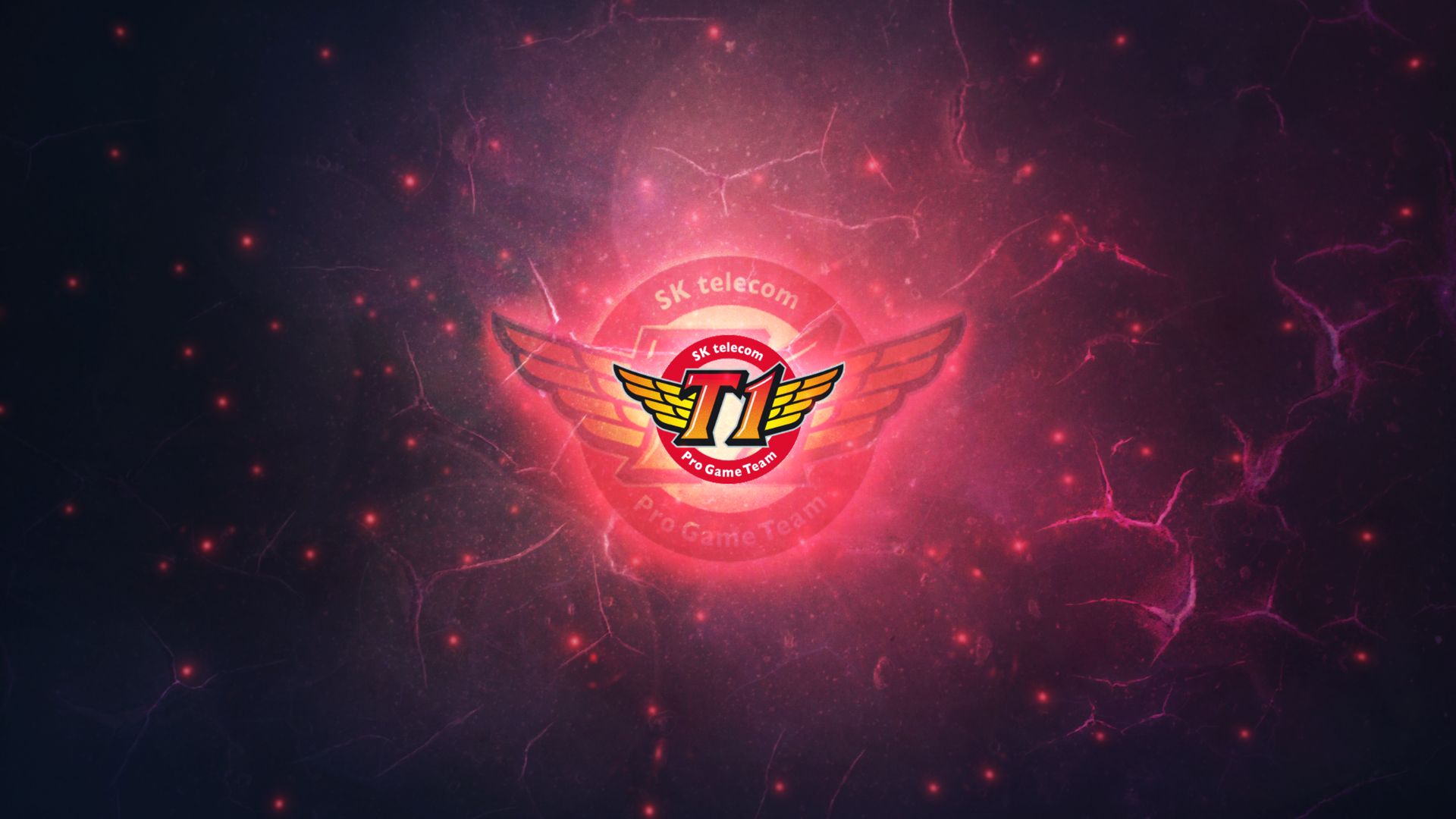 For those unaware, SK Telecom T1 streams have gone through rapid changes under Kongdoo Company’s control, with players having to reportedly fulfill certain hours a day on stream, regardless of their condition, for a Chinese streaming site.

There have even been reports that Kongdoo has been double streaming, as discussed in multiple inven message boards, some of which have been taken down since the time of writing.

Thus, players are not able to interact with their fans via chat because the players themselves aren’t directly streaming; they have no control anymore, like they did in the beginning.

In the clips above, Heo “Huni” Seung-hoon, SKT’s top laner, was told to take his chat down due to the Chinese broadcast and moderate the chat from another device, which has left some viewers in awe, feeling like the players are being turned into mindless streaming zombies.

Han “Peanut” Wang-ho, SKT’s jungler, is quoted above, saying he cannot end his stream until he has “met the amount of hours needed,” which doesn’t bode well for a player’s condition, if they aren’t feeling well or need to rest before important games.

These changes to SKT’s streams in order to hit a larger demographic can potentially have multiple negative effects on the players and the reputation of the organization. In a manner to meet demands to their new streaming software, viewers feel the souls of the players are being shackled to meet contract demands, as if they are animals in a zoo.

For more information on the situation at hand and to take part in the discussion yourself, check out the post here for a better synopsis of what is going on.