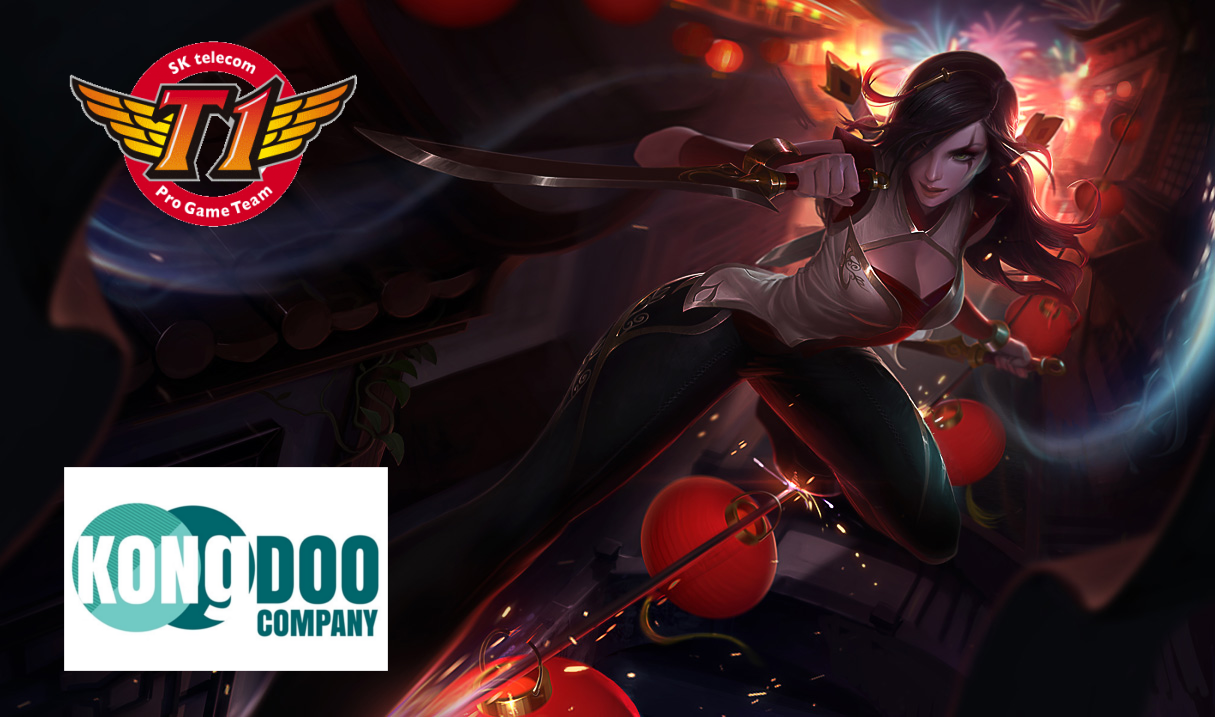 The Kongdoo Company, who handled SK Telecom T1’s Twitch streams this past week, has apologized to their fans over various different factors, for what they felt was a poor showing; at least, poor enough for them to offer an apology about.

Kongdoo is the company that manages most esports related business in Korea and has a contract with SKT to help them stream.

The issues that the company apologized for were quality and delays, and it stated that Kongdoo will no longer use the system that was used last week. A new system will be tested before it is implemented in future SKT streams, according to Kongdoo.

The apology also stated that translators will no longer play a part in future streams. Instead, Kongdoo is looking at alternative ways, such as subtitles or teaching the SKT team basic English, so that the players can converse with their audience worldwide.

For those who can read Korean, you can find Kongdoo’s official statement here.