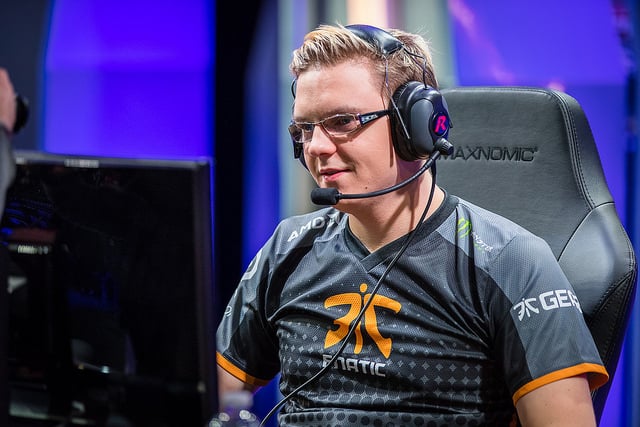 Fnatic Academy and Team Kinguin qualified for the European League of Legends Challenger Series, taking themselves one step closer to the game’s premier competition.

In rather emphatic fashion, the two teams completely decimated their opposition. Both teams were able to secure quick 3-0 victories, and will now be competing in the upcoming season of the EU CS league.

While both teams fell short of first place in the qualifiers group stage, the teams made up for it in spades in the tournament finals. The Polish Kinguin roster were the first team to qualify for the league, as the team completely decimated opponents on Nerv.

Despite featuring former EU CS players such as mid laner An “SuNo” Sun-ho, as well as support Christophe “je suis kaas” van Oudheusden, it seemed as if Nerv weren’t able to find any opening against the Polish team.

The academy team’s display in the three games was incredible impressive, in particular the performances of mid laner Yasin “Nisqy” Dinçer and former FC Schalke AD carry Rasmus “MrRalleZ” Skinneholm, as both players only died once throughout the entire series.

With the qualifiers over, Kinguin and Fnatic Academy now join FC Schalke, Paris Saint-Germain, Millenium and Misfits Academy in the 2017 Spring Season of the EU CS.

The 2017 League of Legends season gets underway next week, when all regional leagues begin their spring seasons.