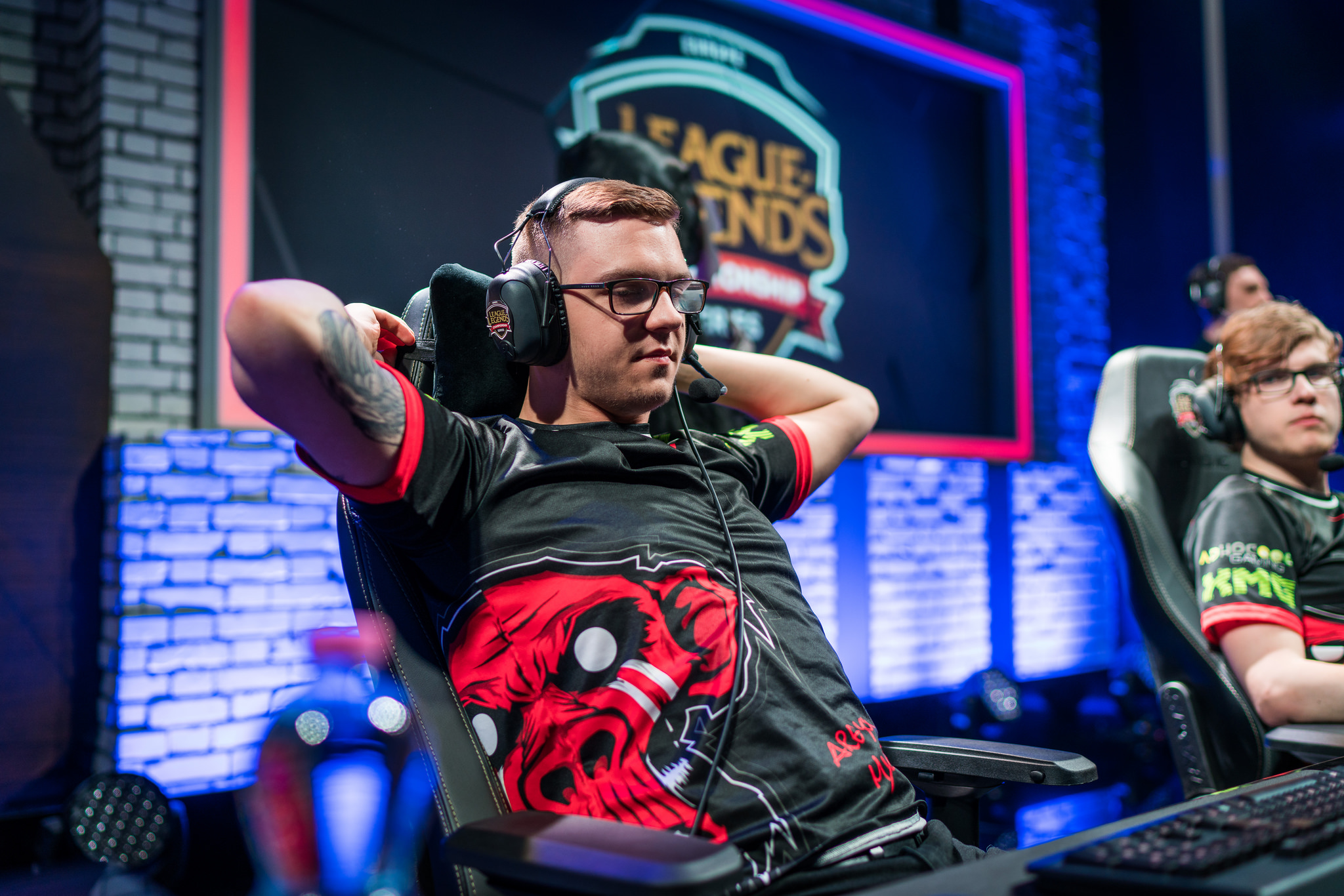 Kikis is now looking for opportunities as a player in both the EU and NA LCS.

Kikis is most well-known for his heroics when he helped G2 Esports win its first EU LCS title in the 2016 Spring Split. But Ki “Expect” Dae-han joined the team in the Summer Split of the same year as the team looked to field a six-man roster. This didn’t sit well with Kikis, however, as he left two weeks into the split, joining Fnatic shortly after.

Kikis follows the departure of top laner Maurice “Amazing” Stückenschneider, who left the organization in September. With their departures, Mysterious Monkeys face a colossal task when they enter the EU Challenger Series next year, and the organization will likely try to field an entirely new roster by the beginning of January.

Mysterious Monkeys has not yet announced replacements for any players who left the organization.