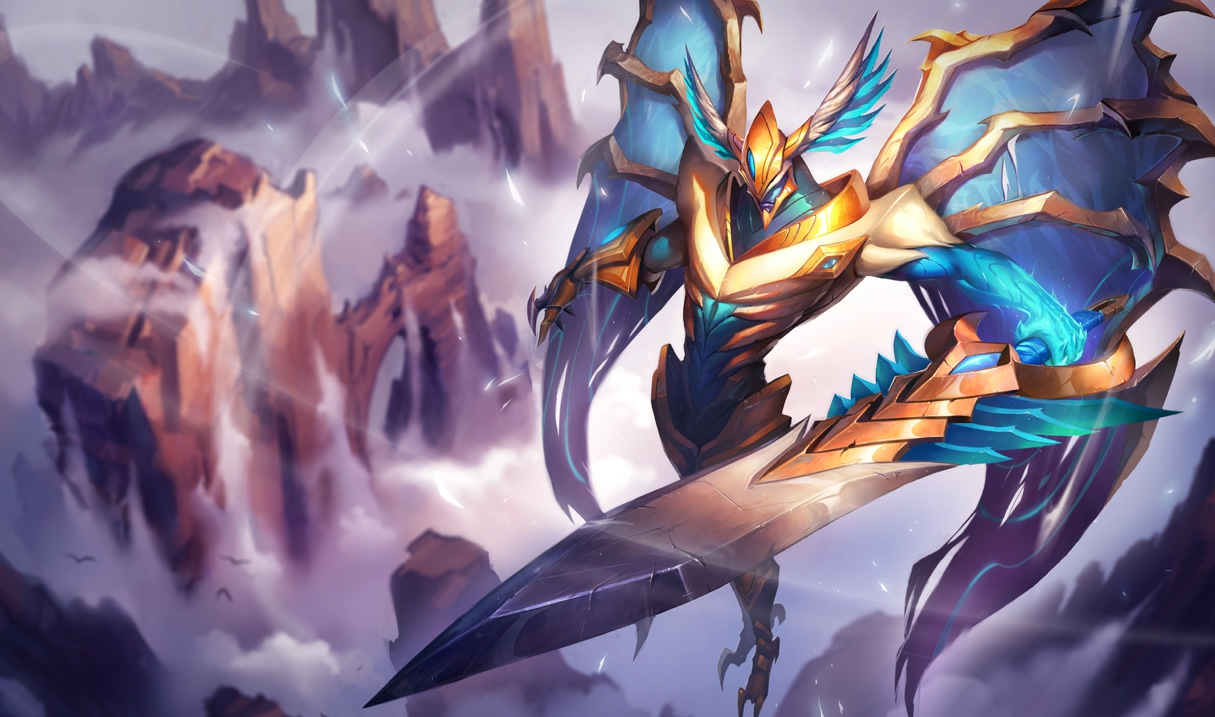 A unique League of Legends champion just made an appearance in today’s EU LCS match between Fnatic and Mysterious Monkeys.

The pick unfortunately didn’t work out too well for Kikis. Fnatic won the match in just over 36 minutes, and Kikis produced a 2/4/2 scoreline with Aatrox.

Aatrox wasn’t necessarily a terrible pick, however. Kikis was able to apply some pressure on Fnatic by splitpushing in the later stages of the game, after he already used Aatrox’s lifesteal to take a couple of some solo dragons for Mysterious Monkeys.

Related: Aatrox’s upcoming rework will be the largest gameplay update ever done for a champion

Kikis used a high-damage build on Aatrox, featuring Blade of the Ruined King, Black Cleaver, Death’s Dance, and Ninja Tabi boots—which made him a force to be reckoned with.

But there’s not much that any champion can do in a one-on-five situation as the last member alive on their team. In the final teamfight, this is exactly what happened to Kikis. Aatrox stood no chance against all five opposing players, with Fnatic taking care of Kikis before walking down mid lane to end the first game in this best-of-three series.

Although there were some positive moments for Kikis in this game, we might not see Aatrox on the Rift again for some time—at least until his impending update.