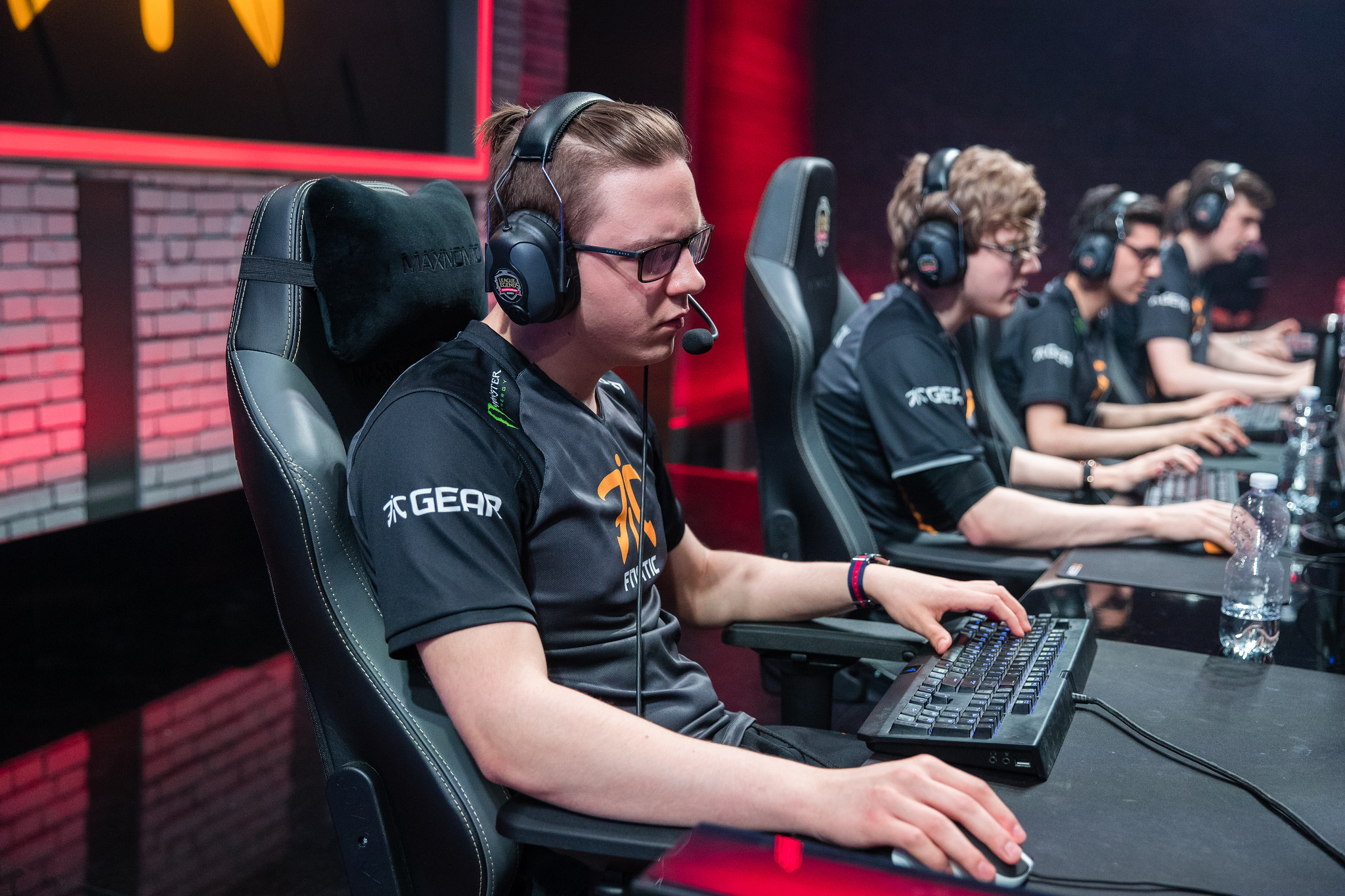 Let’s be honest: On paper, there was no way that Mysterious Monkeys were going to beat Fnatic in today’s Summer Split match.

Fnatic were sitting comfortably at the top of Group A with a 4-1 record, while Mysterious Monkeys hadn’t won a single series yet in the EU LCS. To turn things around, the team brought in former Fnatic Academy top laner Mateusz “Kikis” Szkudlarek and jungler Maurice “Amazing” Stückenschneider earlier this week.

Mysterious Monkeys might have lost the series 2-0 today, but things are actually looking up. There were definitely signs of improvement in these games, such as Mysterious Monkeys contesting objectives like Baron against Fnatic, which kept them in the running to steal a surprise win.

In the end, however, Kikis and Amazing didn’t provide enough of a boost for the squad to get its first victory over Fnatic. Amazing was still overly aggressive in his plays and gave Fnatic too many easy kills. Kikis, on the other hand, was usually by himself, never really grouping up with the team, which gave Fnatic a chance to strike either on Kikis or the unsuspecting players of Mysterious Monkeys.

The Monkeys know that they need to start winning games in hopes of avoiding the relegation tournament at the end of the season. The team will face off against Ninjas in Pyjamas next on June 29.

Either team will secure their first win in the 2017 EU LCS Summer Split in this matchup. For Mysterious Monkeys, a win would tie them with fourth place Team Vitality in Group B, while NiP would be one win away from Roccat and G2 Esports.