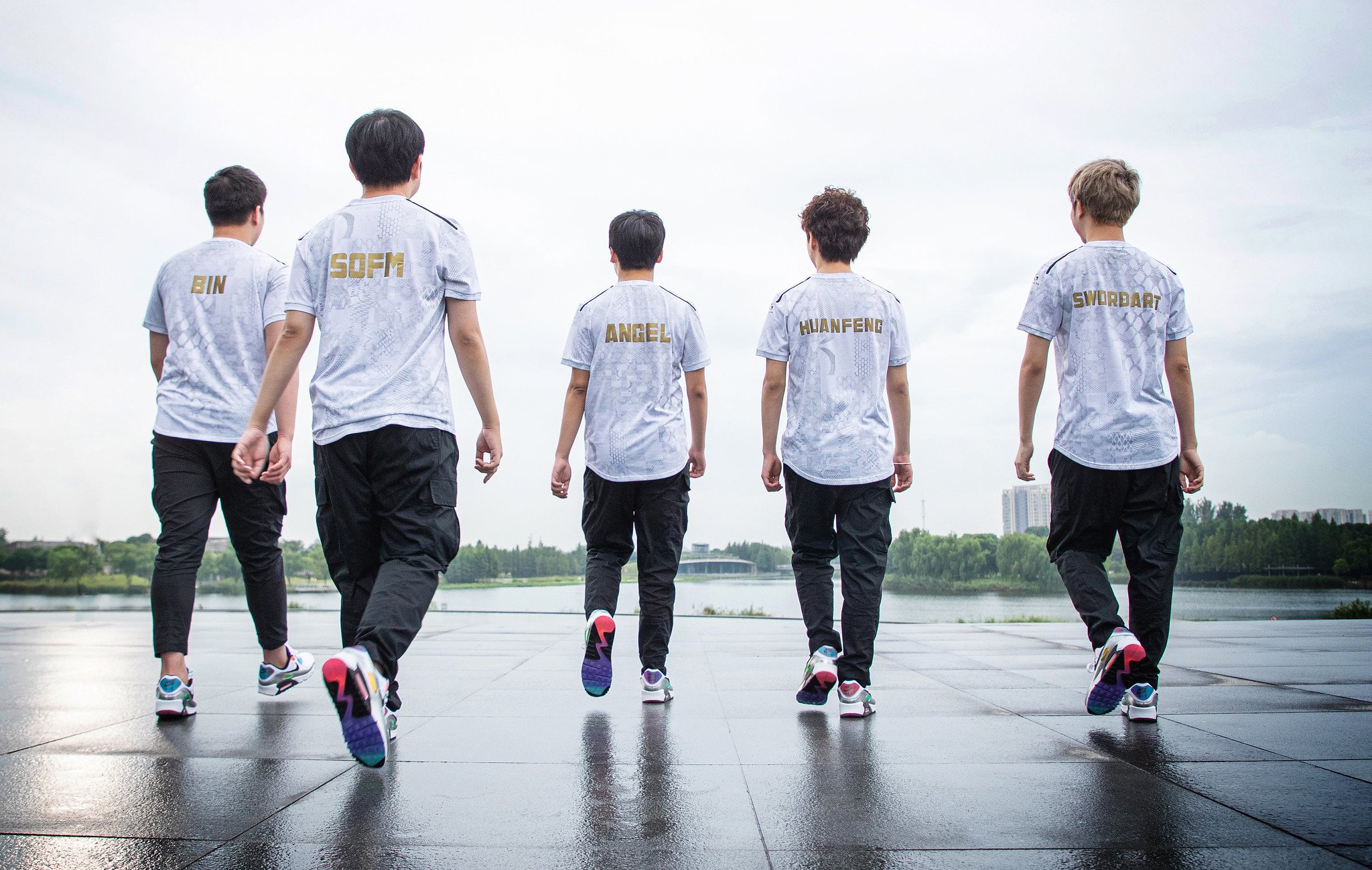 After many hard-fought games, Group A has finally finished up play at the 2020 League of Legends World Championship. By the end of the last game earlier today, there were plenty of broken hearts and smiling faces across the world as people cheered on their favorite teams.

But four teams entered and only two remain. The LPL’s Suning Gaming and the LEC’s G2 Esports have emerged as the first two teams to qualify for the knockout stage of the tournament.

Although plenty of fans and analysts predicted that Suning and G2 would be the two teams to make it out of Group A, the path to this result had plenty of twists and turns that made things a lot more interesting than what some people expected.

Here are some of the key takeaways from Group A at Worlds 2020.

Another year, another disappointment

Some League fans might look at Team Liquid’s run through Worlds and laugh about how G2 failed to push their North American friends into the knockout stage with their loss against Suning. It might be easier to jokingly place blame on G2 over TL’s unfortunate fate, but don’t let this cloud reality—this result was completely Liquid’s fault.

Whether it was their bad drafts against Suning or their unacceptable loss against Machi Esports, Liquid looked unprepared and shaky throughout the group stage. In fact, they were the only team that lost against Machi and they ended up losing out on a possible tiebreaker against Suning by one match.

Related: Tactical says Liquid “came [into the group stage] with the wrong mindset, because in play-ins, we were able to do whatever we want”

This year has been a rollercoaster for Liquid. From falling to ninth place in the 2020 Spring Split to making Worlds a season after, there are plenty of small, bright points for fans of the team to be proud of. Liquid’s day five performance should also be commended because they looked much more composed, coordinated, and decisive than they did the previous weekend.

No matter what, however, this finish will still burn holes in the hearts of each member of that team. Every moment will replay in the minds of every player on Liquid’s roster. The sting will last for a long time, as it should, because that same sting will help push them to use the pain as fuel for their own fire.

What will Liquid do before the next year begins? Only the offseason has those answers for us now.

The true kings of Group A emerge

Suning might be one of the most underrated teams at Worlds 2020 since they don’t have many household names on their roster. But this team has quickly proven themselves to be a contender for the Summoner’s Cup.

China’s third seed roared to life on day five, picking up two huge victories against G2 today to end the group stage in style. Now, people are expecting a lot more from a lineup that’s exploded in popularity to the international League community.

Whether it’s Suning’s star jungler SofM making game-winning plays or their 18-year-old top laner Bin diving into the enemy backline on Camille, this team has the flash and talent to entertain and compete with some of the best teams the world has to offer.

G2 stumble into the quarterfinals

The kings of Europe have made it to the knockout stage at Worlds, as many people expected. But G2 didn’t finish the group stage as dominantly as many fans and analysts thought they would. In fact, they lost two times in a row against Suning today by dropping the final game of the group stage and then losing the tiebreaker for first place.

This might look like a cause for alarm, but most EU fans aren’t sweating just yet—and for good reason. G2 has a tendency of dropping a couple of games during the group stage, but they usually level up and improve their play right in time for their best-of-five series.

We’ve seen this at events like MSI 2019, the 2020 Spring Playoffs against MAD Lions, and, most recently, the 2020 Summer Split semifinals against Fnatic. This roster might have a couple of off games, but when it matters most, this star-studded roster usually comes up clutch.

The only thing that might worry EU fans is that by failing to secure first place in Group A, G2 now have a chance to face off against feared opponents like China’s Top Esports and Korea’s Damwon Gaming—two teams that have looked almost unstoppable in their respective groups.

You can catch all the action when the quarterfinals of Worlds 2020 begin on Thursday, Oct. 15.