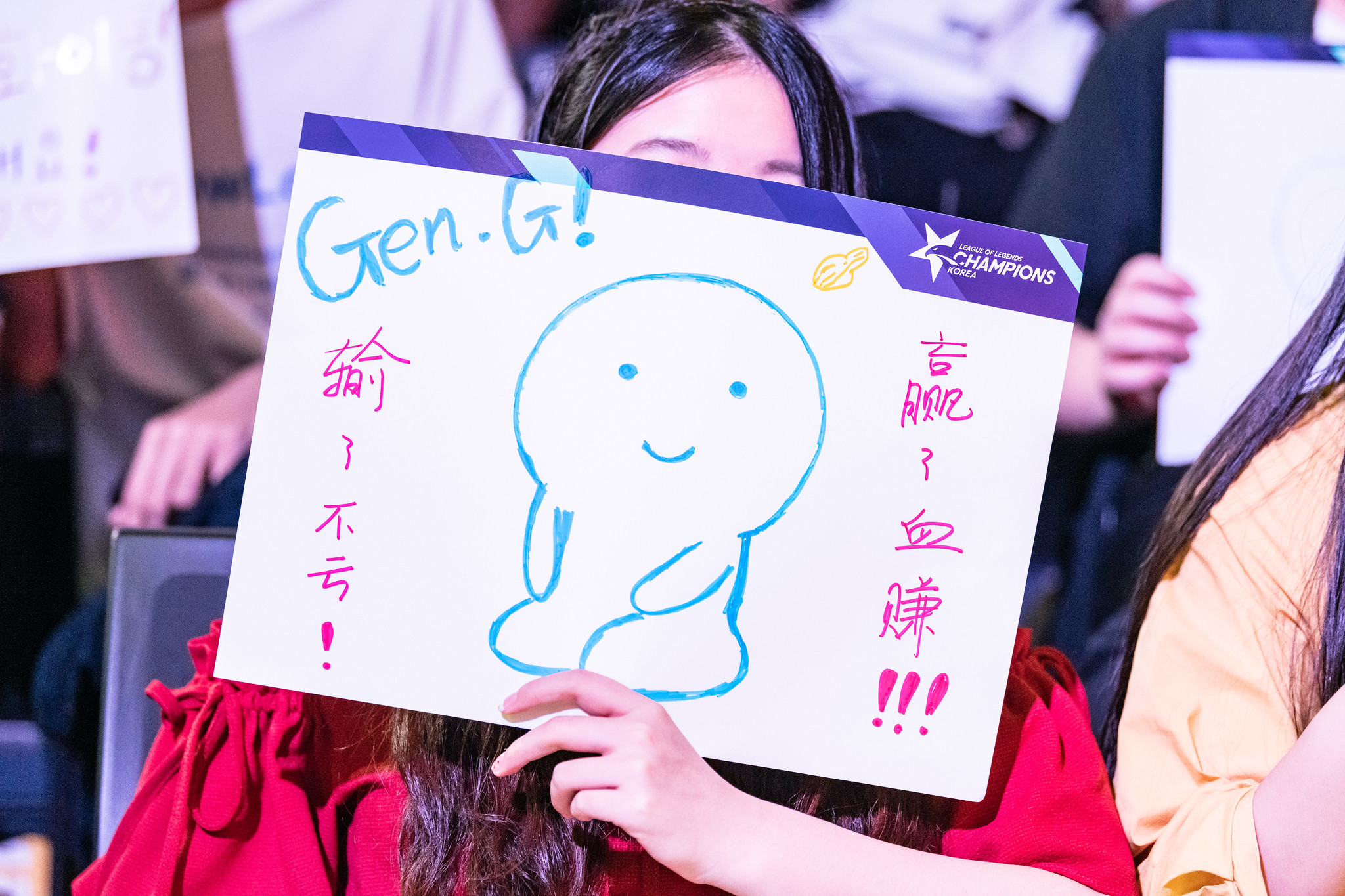 Kellin will share the support starting position with Kim “Life” Jeong-min for the 2020 season, alongside Park “Ruler” Jae-hyuk in the bot lane.

Jin Air Green Wings had one of the most disappointing seasons in LCK history this year, finishing the Summer Split with a 1-35 record before being relegated to Challengers Korea. Although Kellin played a part in the team’s failure, he was one of the more redeeming factors of the five-man lineup. His inexperience was inevitably his shortfall, however.

Similar to Jin Air Greens Wings, Gen.G had an underwhelming 2019 season, faltering against the rookies of DAMWON Gaming and the veterans of T1. They placed seventh in the spring before finishing sixth in the Summer Split and missing out on Worlds.

With the addition of Kellin, this team will look to contest for the top spot in the league. Following their sudden roster upheaval, Gen.G are now one of the most anticipated and talked about teams in Korea.