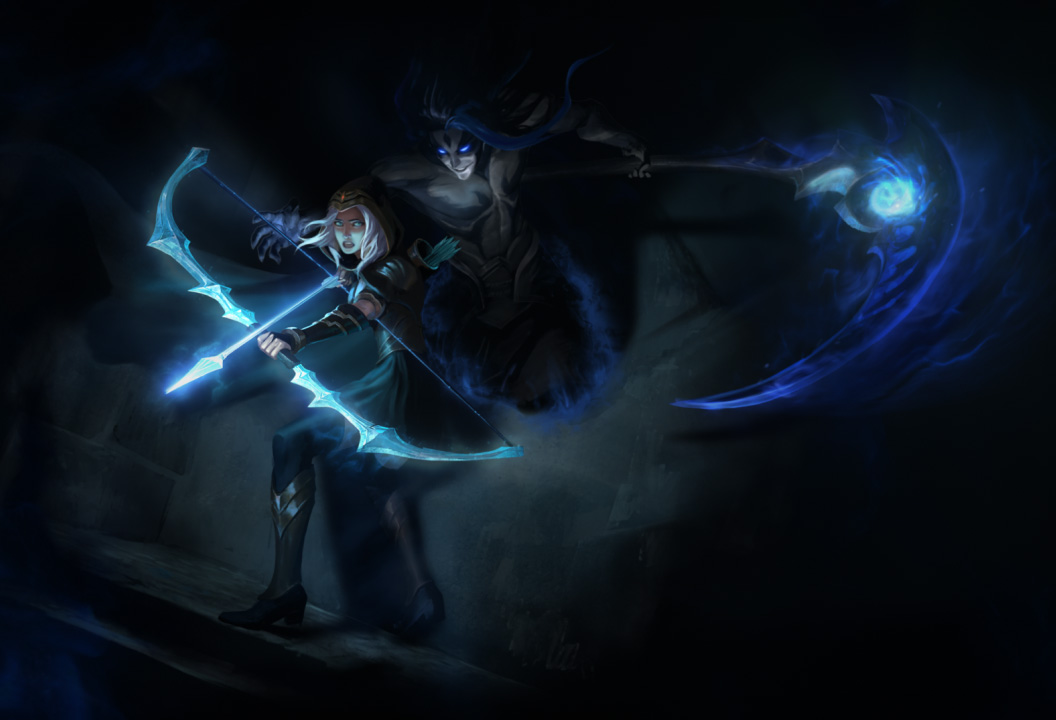 Kayn has been through quite the roller coaster since his release last week. First, everyone said he was too weak, and now there’s talk about his Shadow form being a little too strong after everyone started to figure him out.

No matter what side of the fence you’re on though, there’s no debating that his ultimate ability, Umbral Trespass, is very weak. It does very little damage for an ultimate that purely revolves around damage with no other utility. Don’t worry though, as of the latest PBE update, it’s getting a huge buff.

The ability’s bonus AD ratio is being jacked up from 110 percent to 150 percent, which is a gigantic increase in damage. To put that into perspective, if you build a Warrior enchantment, a Duskblade, a Youmuu’s, and a Cleaver, that’s 210 bonus AD. In the game right now, your ultimate would deal the base 350 damage plus 110 percent of your bonus AD, which is 231 damage, totaling 581 physical damage. After the buff, it will deal the base 350 plus 150 percent of your bonus AD, which is 315, coming to a total of 665 physical damage—almost a 100 damage increase.

This will obviously be a huge buff to Kayn’s kill pressure even as early as level six, and should grant him some pick priority in solo queue. He seems like he’s in a mostly stable spot right now. He isn’t overall that strong or that weak, but his ultimate alone is definitely lackluster, so this change is welcome. It’s on the PBE now, so it’s all set to be released with Patch 7.15, which should be within the next week or two.